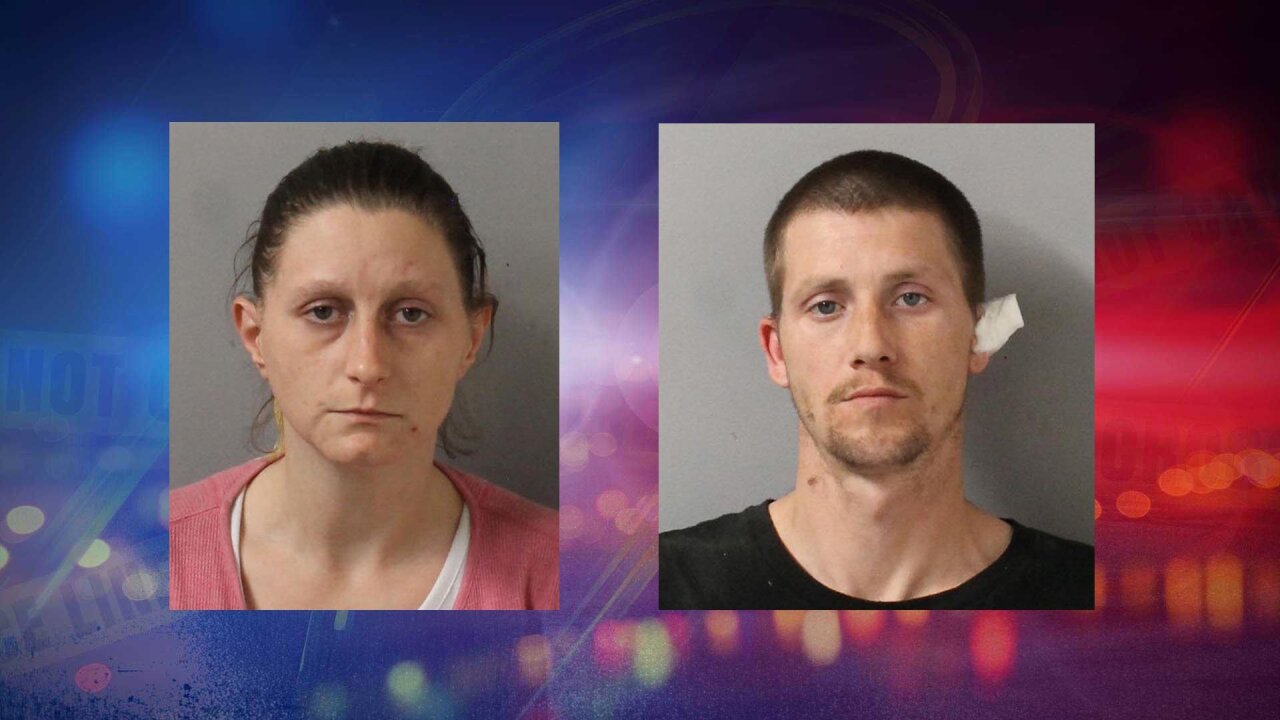 Nashville (WSMV) — A man and woman are facing charges after police say they were found unconscious with their children in the back seat of their car in a parking lot.

According to the affidavit, the vehicle was running, but the heat was not on, and the windows were open.

The responding officer said the 9-year-old and 7-year-old were crying in the back seat. The children were both wearing short sleeves and were shivering, according to the affidavit.

“The two children were in obvious distress and danger,” said the officer in the report.

Baker allegedly had a syringe sticking into his arm and a belt lying in his lap.

Police said there was also an uncapped loaded syringe sitting on the middle console that was within arm’s reach of the children.

Baker and Anderson were woken up by police. According to the affidavit, Anderson told the officer that they have been addicted to heroin for a year.

The children’s grandfather came to the scene to pick them up.

Baker and Anderson are charged with child neglect and unlawful use of drug paraphernalia.