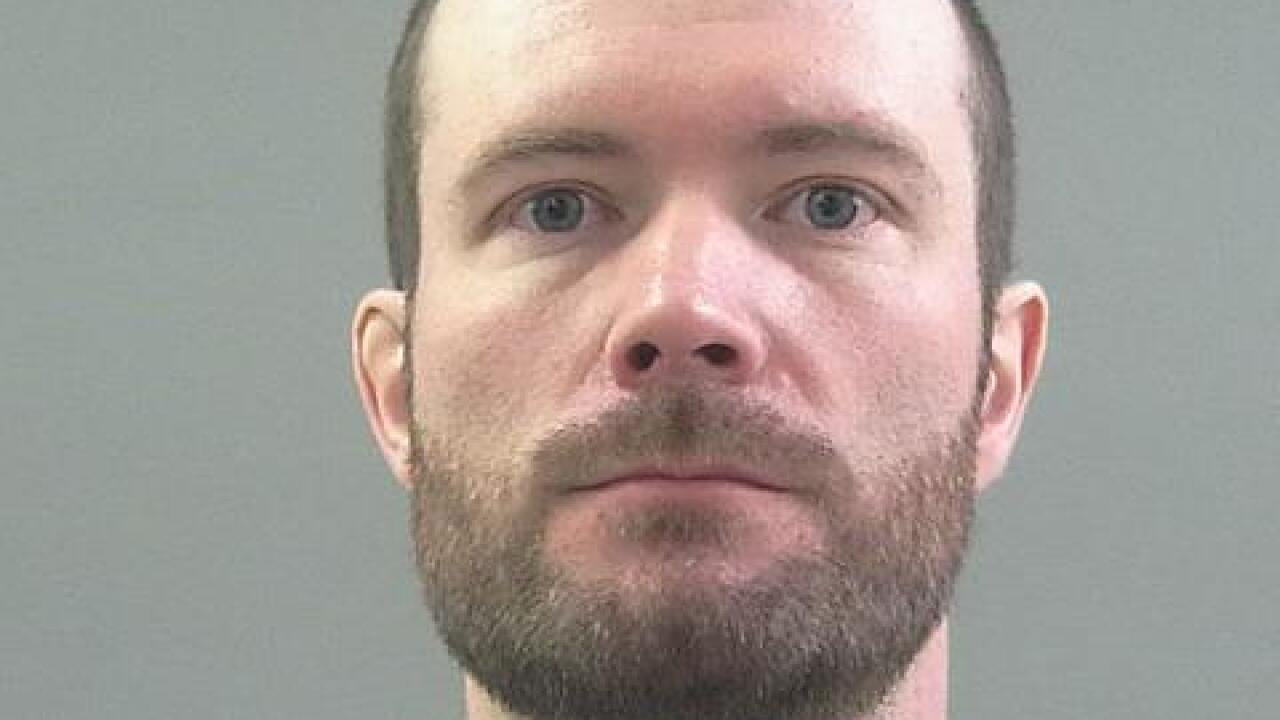 LAYTON, Utah — An Ogden man was arrested Friday after investigators say they found hundreds of child pornography files at his home, following a months-long FBI investigation.

According to a press release made by the Layton City Police Department, in August of 2018, Layton Internet Crimes Against Children detectives started an investigation after they identified that child pornography was being shared on a peer-to-peer network.

Investigators identified an IP address that was possibly sharing the files to belong to 31-year-old Michael Lee, the press release said.

“In November of 2018, Layton detectives, along with members of the FBI Child Exploitation Task Force, served a search warrant at Lee’s Ogden home, seizing electronic devices,” the press release said.

When FBI investigators examined the electronic devices, they found nearly 200 files of child pornography. On Thursday, a warrant for Lee was issued for 10 counts of sexual exploitation of a minor, all of which are second-degree felonies.

Lee turned himself in and was booked into the Weber County Jail Friday for the above charges.