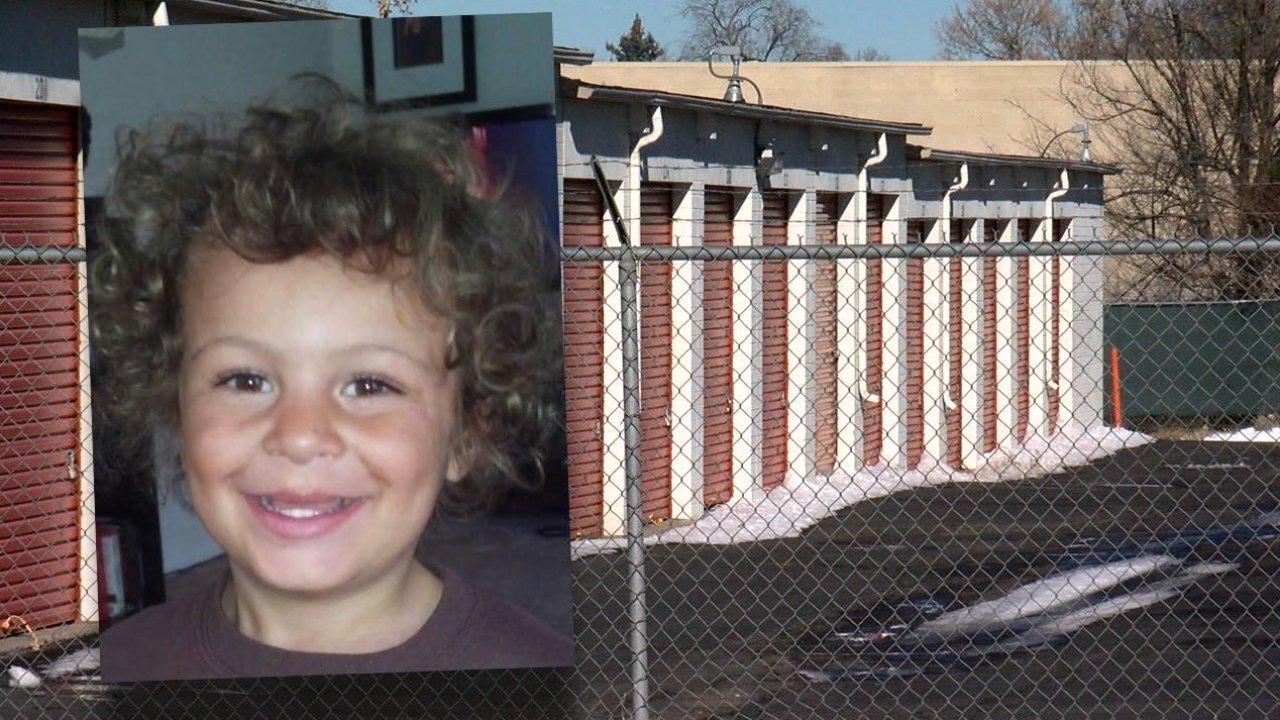 Denver (KMGH) — The child who was found dead and encased in concrete in a Denver storage shed in December was malnourished and had cocaine metabolite and methamphetamine in his system, according a new report from the Denver Office of the Medical Examiner. The report ruled the manner of death was homicide.

In the report, which was released Friday, a forensic pathologist found that Caden McWilliams, who was 7 years old when he died, was malnourished at the time of his death. He had numerous injuries to his head, torso and extremities, some of which were healing, according to the autopsy. Cocaine metabolite and methamphetamine were detected in his liver tissue.

It’s possible that McWilliams had complications from his injuries, like infections or sepsis. He also may have suffered from asphyxia, dehydration or hyperthermia, which could not be confirmed, according to the autopsy.

The boy’s body was brought to the Denver Office of the Medical Examiner in plastic bags bound with duct tape and encased in concrete inside an animal crate, according to the report.

The boy’s mother, Elisha A. Pankey, 43, turned herself into police on Jan. 2 and was formally charged on Jan. 7 with child abuse resulting in death and abuse of a corpse.

May – Dec. 2018 — Police believe 7-year-old Caden McWilliams was killed during this time.

Dec. 21, 2018 — An Aurora officer discovers heroin inside a hotel room belonging to Pankey.

Dec. 22, 2018 — Pankey is arrested at an Aurora hotel for felony drug possession amid a missing child investigation. She is booked into the Arapahoe County Jail.

Dec. 24, 2018 — Pankey is released from Arapahoe County Jail after posting a $1,000 personal recognizance bond in the drug possession case.

Jan. 2, 2019 — Pankey turns herself into the Denver Police Department on a charge of child abuse resulting in death.

Jan. 3, 2019 — The suspect makes her first court appearance in connection with the child abuse resulting in death case.

Jan. 7, 2019 — Pankey is formally charged with child abuse resulting in death and abuse of a corpse. Denver police say the 7-year-old boy was found encased in concrete in the storage unit.

Jan. 7, 2019 — Pankey is formally charged with child abuse resulting in death and abuse of a corpse. Denver police say the 7-year-old boy was found encased in concrete in the storage unit.