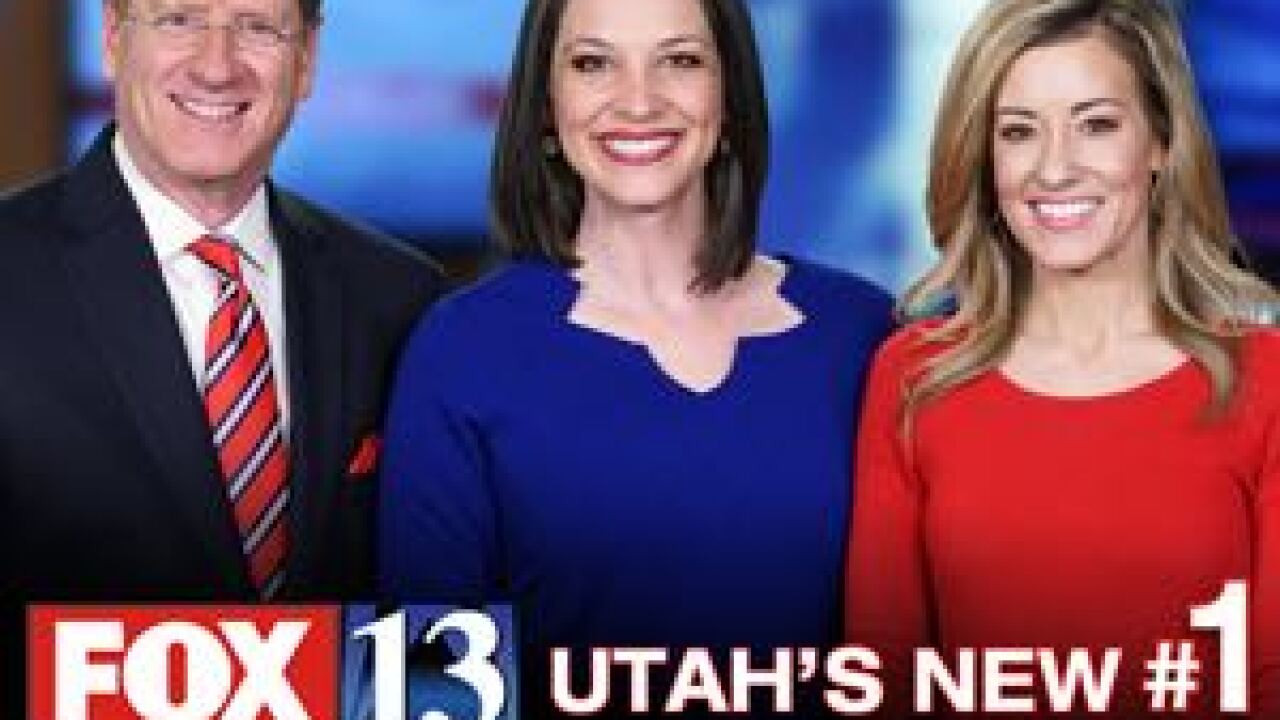 “Utah’s late news landscape is fiercely competitive,” said station President and General Manager, Tim Ermish. “Our talented team of journalists work tirelessly to report the stories that matter to our community, and I am proud to see our efforts pay off.”

“Our success demonstrates Utah’s appetite for live, local news that impacts our communities,” said news director Marc Sternfield. “Utah has embraced our new evening news team with anchors Bob Evans and Kelly Chapman, and Chief Meteorologist Kristen Van Dyke, and we are grateful to our loyal viewers for putting their trust in us.”

FOX 13 is also home to the new top-rated primetime program with the breakout hit “The Masked Singer,” and the station’s late-night programming continues to post impressive numbers with favorites like The Simpsons, Modern Family, and Friends.