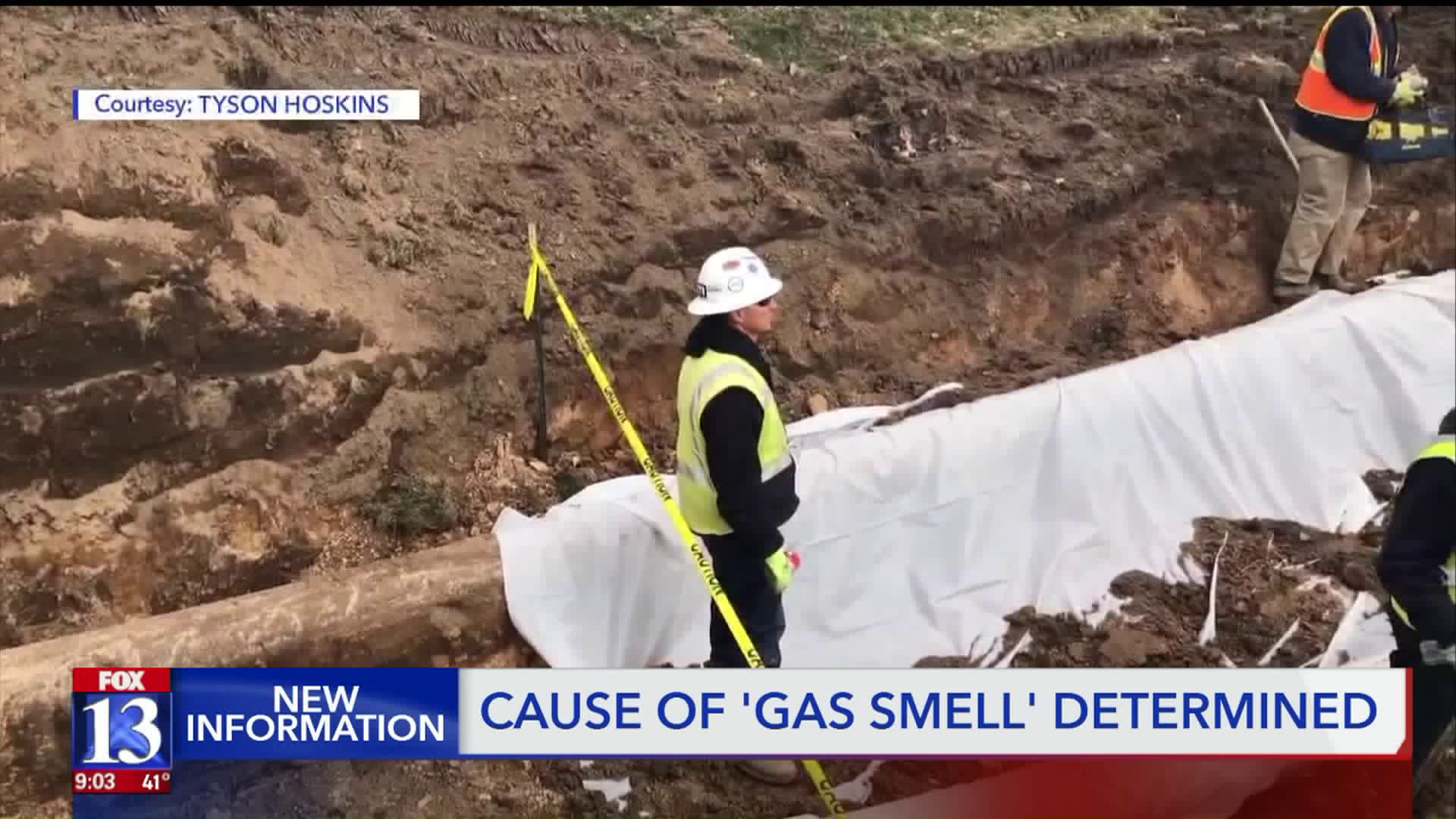 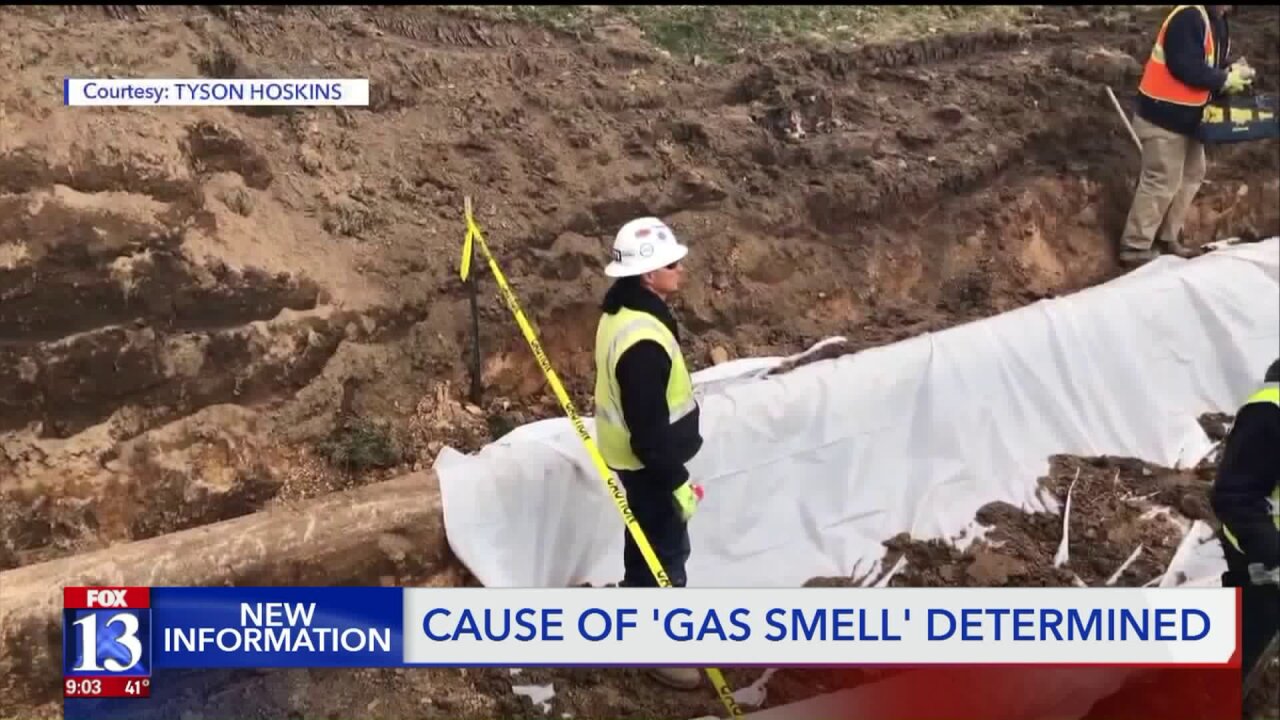 LAYTON, Utah — A family forced to evacuate their home because of a strong smell of petroleum vapor is encouraged by the latest findings of the Utah Department of Environmental Quality.

“Everyday it shows a little bit more progress,” said Tyson Hoskins who has been living in a hotel with his family since February 16th.

Friday, The DEQ announced the smell is the product of petroleum that is in stormwater flowing under the home.  Investigators still have not pinpointed where the petroleum originated.

Until then, Hoskins won’t move back into his home.

“Seeing my kids throwing up and everything, I don’t feel safe putting my family in a home like that,” Hoskins said.

After he noticed the smell was causing some of his family members to get sick, Hoskins moved them into a hotel.

The ordeal has taken a huge toll on his family.

Investigators tore up the Hoskins’ backyard to test the gas lines that run underground.

“They have proven that it’s not the pipeline,” Hoskins said.

That was a welcome nugget of good news in a time that hasn’t produced many positives.

As investigators eliminate potential culprits and zero in on the source of the gas leaking into the water, Hoskins is more hopeful this nightmare will come to an end.

“I wish we could just find it and get it taken care of,” Hoskins said.

The DEQ had an air filtration system installed in Tyson’s home to eliminate the odor-causing vapors.