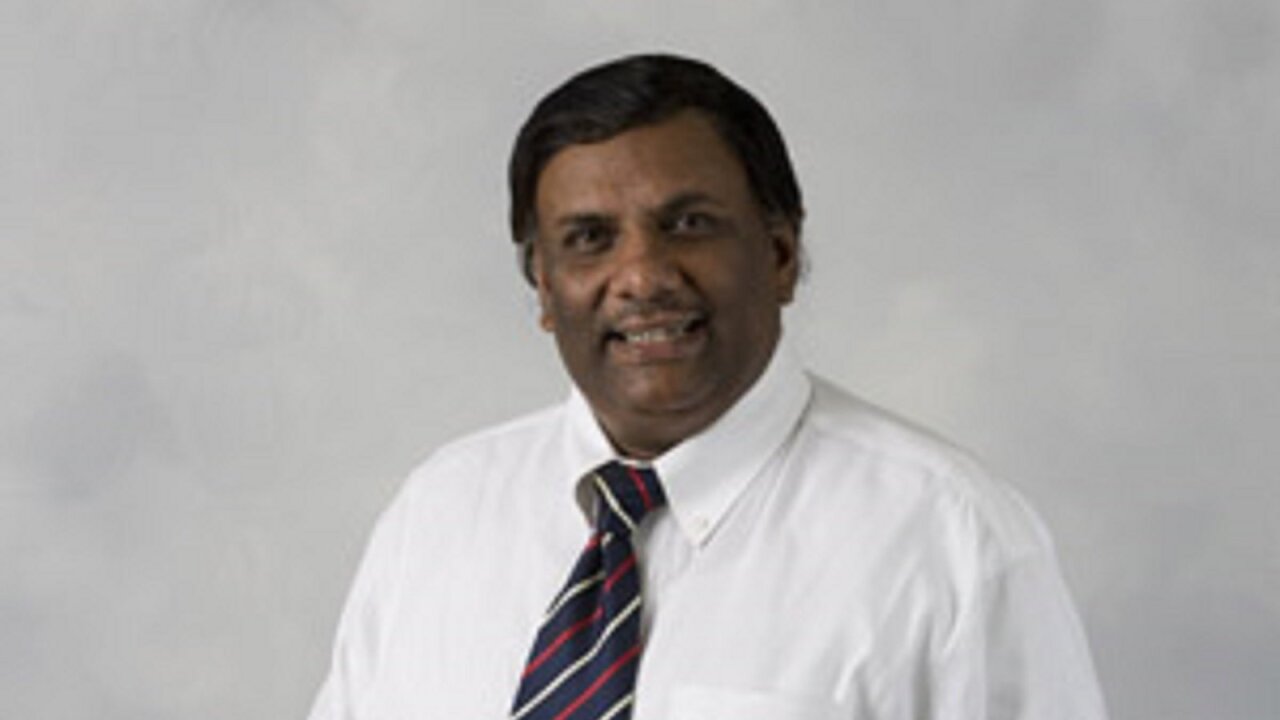 The University of Missouri-Kansas City has filed a lawsuit against a former professor, alleging that he stole and sold his graduate student’s research for $1.5 million.

(CNN) — The University of Missouri-Kansas City has filed a lawsuit against a former professor, alleging that he stole and sold his graduate student’s research for $1.5 million.

The suit, filed this week, says Ashim Mitra swiped a “groundbreaking” drug formulation from the student and stands to gain as much as $10 million more in royalties.

Mitra, who has resigned from the university, denied the allegations to CNN.

Also named in the lawsuit are Mitra’s wife, who worked in her husband’s lab, and two pharmaceutical companies that used the invention.

The university alleges Mitra worked in secret with the companies to develop the patent, which outlines an innovative way of delivering drugs to the eye using nanotechnology

The pharmaceutical product has recently received FDA approval, the university said. It’s a treatment for dry eye, an ailment common to the elderly.

In a statement to CNN, the university said:

“Mitra stole UMKC-owned inventions, sold them to industry, assisted those companies in patenting and commercializing them, denied credit to a deserving student and reaped a personal financial windfall — all the while concealing his efforts and denying his involvement.”

The lawsuit seeks to designate the student, Kishore Cholkar, as the rightful inventor to the patent based on his research from 2010.

The university policy is that it owns the rights to discoveries made by staff and students while they are working at the university. When commercial rewards are reaped, the inventor is entitled to one-third of the profits and the school keeps the remaining two-thirds, the school said.

Reached by phone Thursday, the professor denied the allegations and told CNN that Cholkar doesn’t deserve credit for the patent.

“Everyone is trying to jump in and get a piece of the pie,” he said.

He said he conceived of the formulation with the drug companies through his private consultancy business, adding that “the student arrived after the patent was signed.”

Cholkar’s work involved a part of the eye not affected by the drug, Mitra said.

He added that he’s consulting with his lawyers on how best to tackle the lawsuit.

Cholkar, the student, now works at a California-based pharmaceutical company. CNN has reached out to Cholkar for comment.