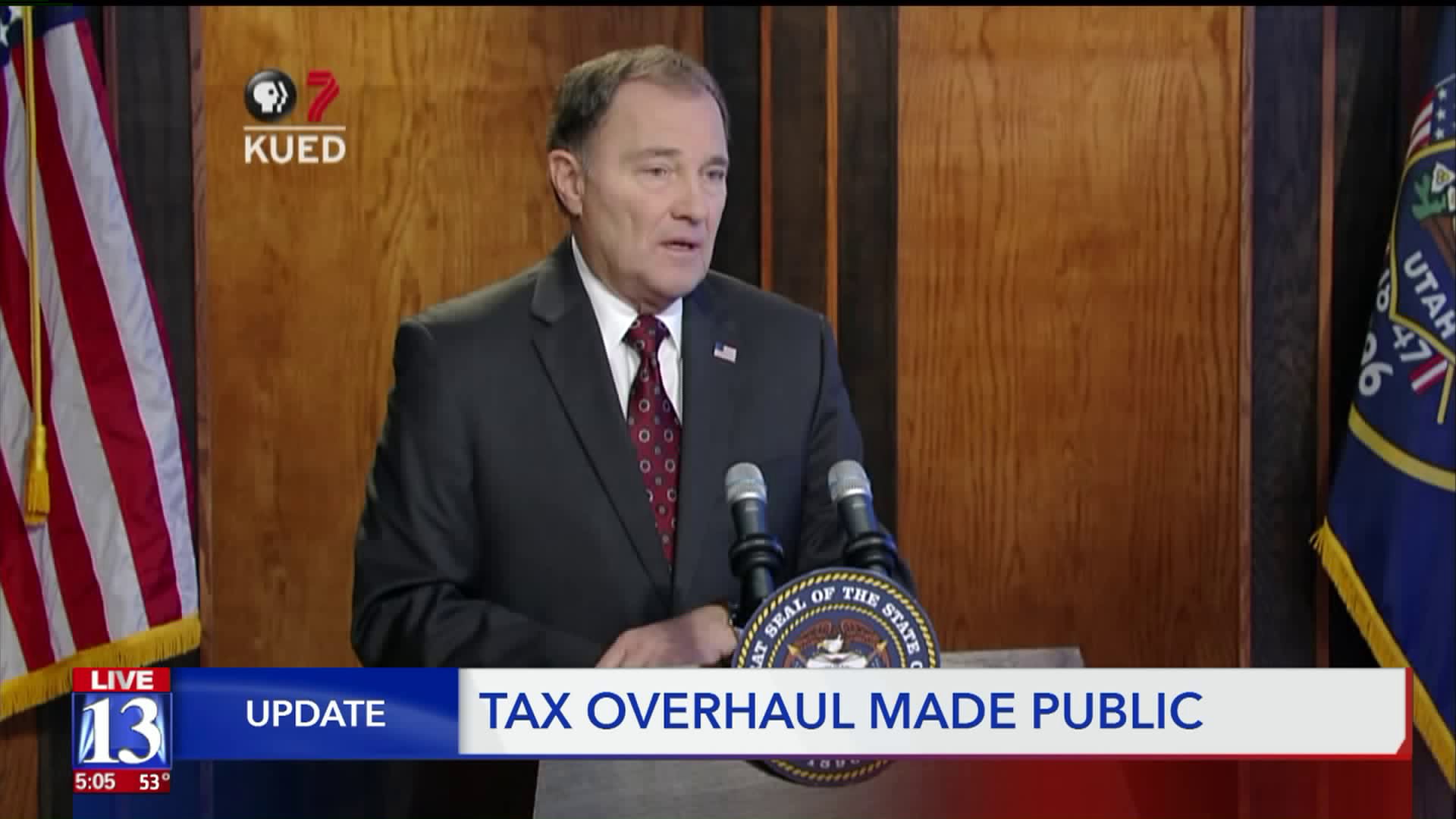 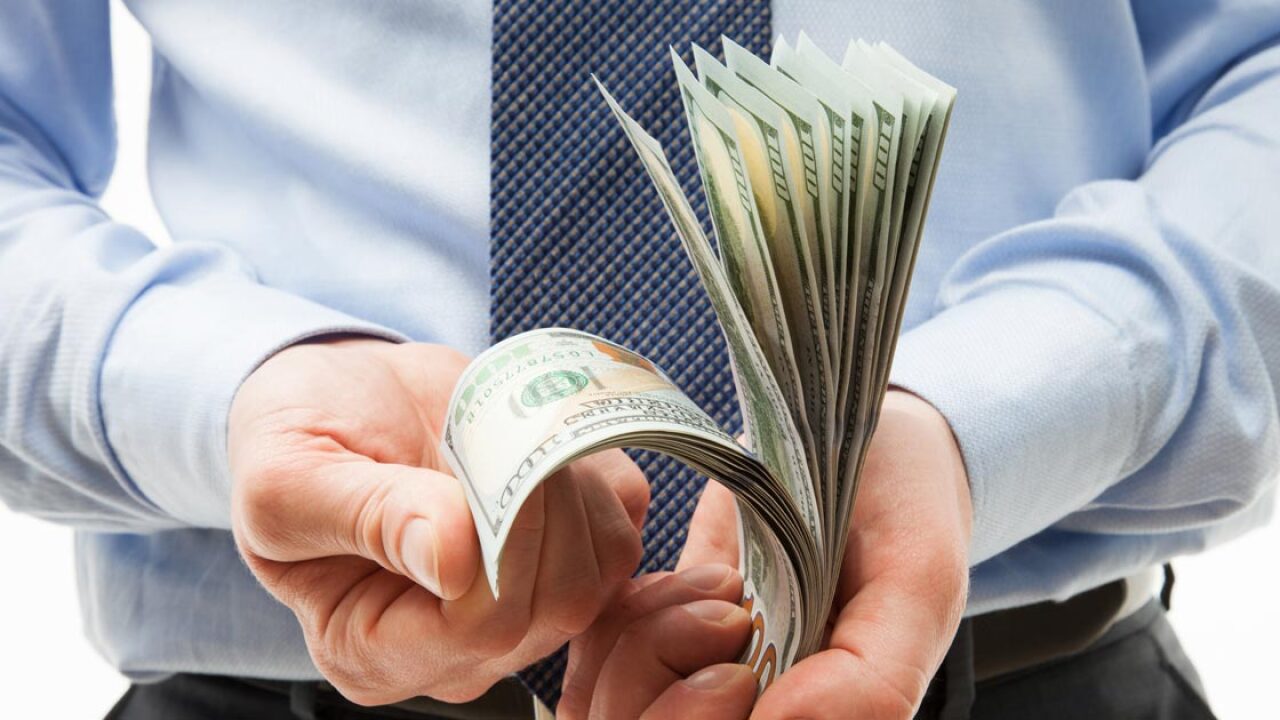 SALT LAKE CITY -- A massive new tax bill that dropped on Utah's Capitol Hill has industry and business groups scrambling to figure out how it impacts them, and regular folks, too.

"It sounds like a bit of a money grab," said Dave Broderick, a barber at The Bureau in downtown Salt Lake City.

If House Bill 441 passes, he would be among many new services who would have to charge a sales tax for haircuts and shaves. He worried about the impact on tips and cost of services.

"It just seems to me like it’s kind of a bogus tax," he told FOX 13 on Thursday. "I don’t imagine anybody voting it in. I don’t imagine constituents being OK with finding more reasons to get taxed when I feel like a better thing to do is properly allocate the money we’re already taxed."

Services like construction, lawn care, lawyers, advertising and accountants would have to start imposing a sales tax to customers. The bill would also remove a sales tax exemption on things like newspaper subscriptions, vending machines, car washes, vehicle trade-ins and even water. There's also a child tax credit and an earned income tax credit for intergenerational poverty built in.

"We need to all of us understand we’ve moved away from a goods based economy. We’ve moved to a service-based economy and we need to change our tax policy to match the changes that’s occurring," he said.

Taxes pay for a lot of essential government services like roads, health care and education. But revenues are declining. So lawmakers believe by lowering the rate but "broadening the base" it will boost revenues.

The bill has the support of Governor Gary Herbert, who told reporters at his monthly news conference at KUED that tax modernization is overdue. But he signaled he was not a fan of the income tax cut. Income taxes fund education.

The governor did say he would like to see the sales tax rate cut even lower, to below 3%.

Rep. Quinn said that may be possible.

"I believe we can. We want to do it in a prudent manner to make sure if our numbers are wrong, we won’t have to come back later and ask for a rate increase," he told FOX 13.

The bill has tongues wagging on Capitol Hill, with many special interest groups lining up to try to carve themselves out of the bill. But the governor called for everyone to work toward the greater good.

"HB 441 is a monumental step forward in ensuring Utah continues to lead the nation in economic growth. By removing tax exemptions and spreading tax burden, we can lower the sales and income tax rates and provide fairness and flexibility for business-to-business transactions and stability for the state’s general fund," said Chamber CEO Derek Miller. "Tax reform provides continued funding of government services critical to our economy and allows business to flourish in a low tax rate environment."

Asked by FOX 13 if he could promise a tax cut to the average Utah family, the governor replied: "Yes."

"Because when we add up the pluses and minuses and we end up giving a tax cut, the people of Utah will benefit," he said.

The bill is being fast tracked on Utah's Capitol Hill in the waning days of the 2019 legislative session. It has a hearing scheduled on Friday afternoon.