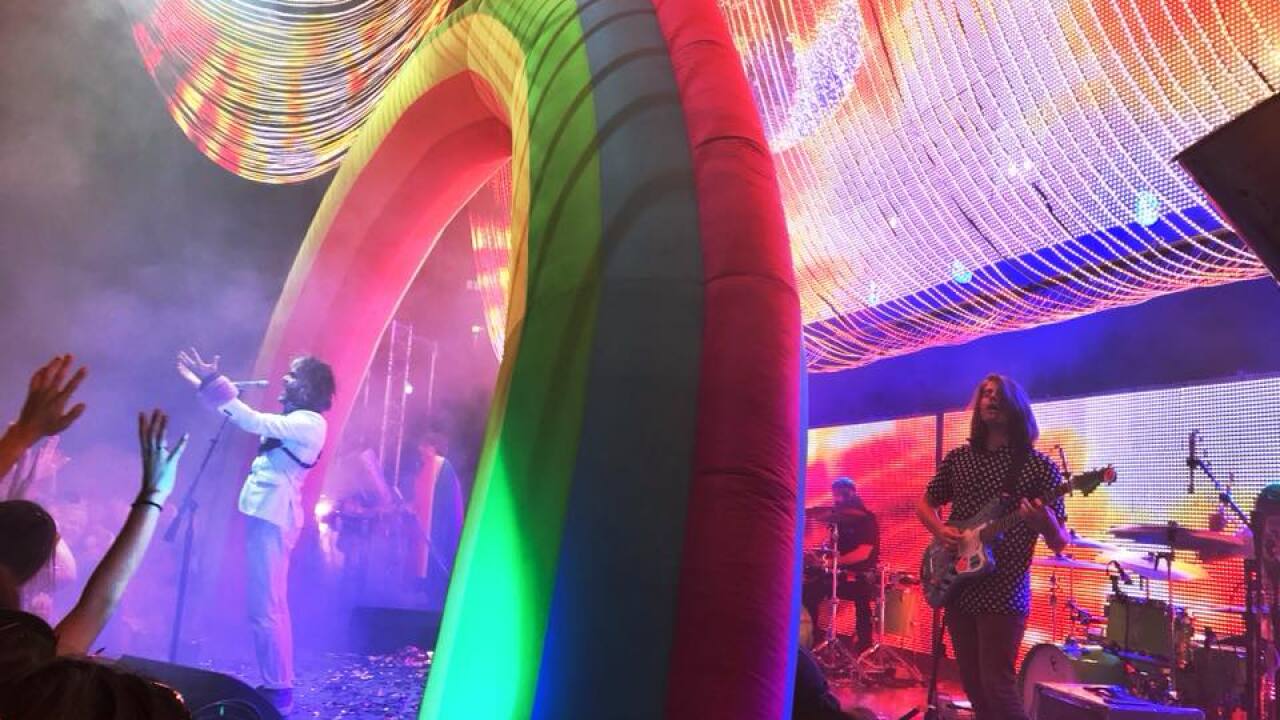 OGDEN, Utah — Ogden Twilight was set to announce its 2019 lineup Friday morning, but a technical glitch caused most of the lineup to get leaked to the public a little early.

The artists for September 5 and September 17 haven’t been announced yet. Another announcement is expected on Tuesday. Here’s what they’ve announced so far:

July 18 – The Flaming Lips / The Growlers