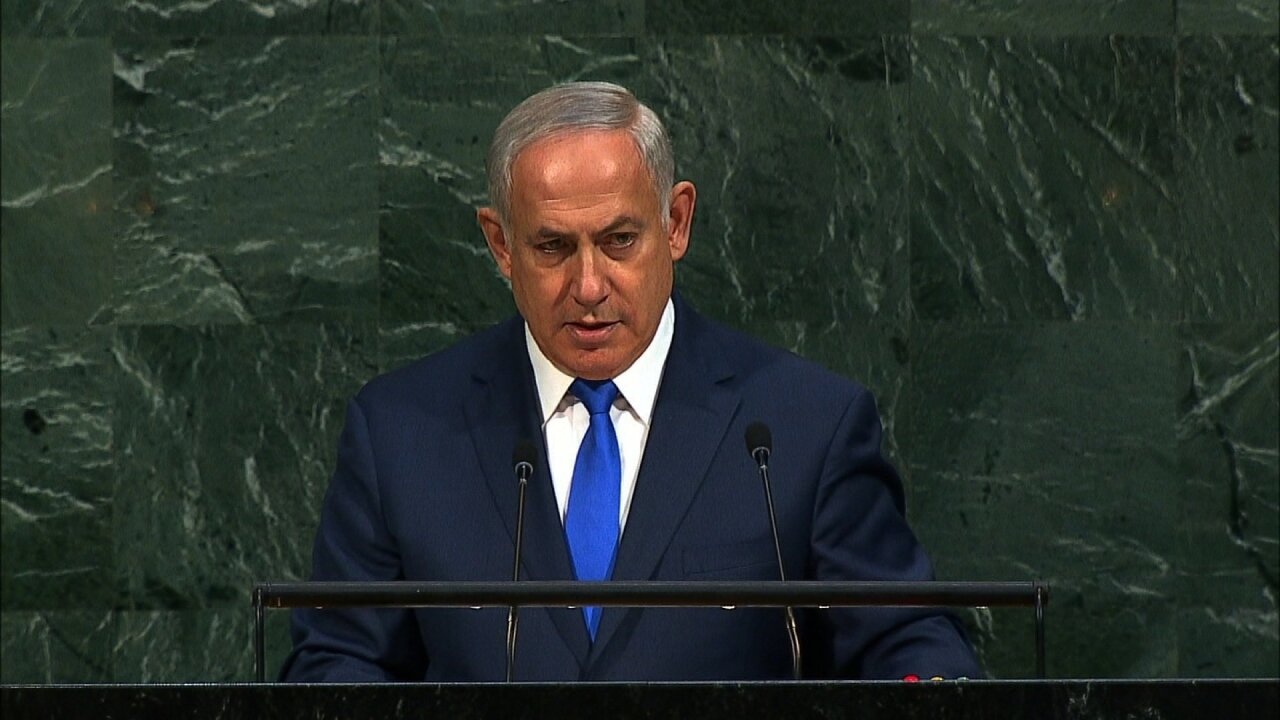 Israeli Prime Minister Benjamin Netanyahu will be charged with bribery, fraud and breach of trust arising from three separate corruption investigations, pending a hearing, according to a source with direct knowledge of the decision by Israel’s attorney general.

Attorney General Avichai Mandelblit’s intention to indict the Prime Minister so close to April’s general election marks a dramatic moment in Israeli politics and is a major blow to Netanyahu as he seeks a fifth term in office.

Netanyahu’s opponents will likely look to exploit a heightened sense of damage to the Prime Minister’s reputation, while his coalition partners must now decide whether to support a leader who looks set to be indicted, or withdraw their support and risk alienating their shared right-wing voter base.

Netanyahu is entitled to a hearing on the impending indictment before charges are formally laid, but that is not expected to take place until long after the election.

He has repeatedly denied any wrongdoing, most recently on Wednesday evening when, following a day of heightened speculation in Israeli news media, a statement was released on behalf of the Prime Minister which dismissed the prospect of a possible bribery charge as “ridiculous.”