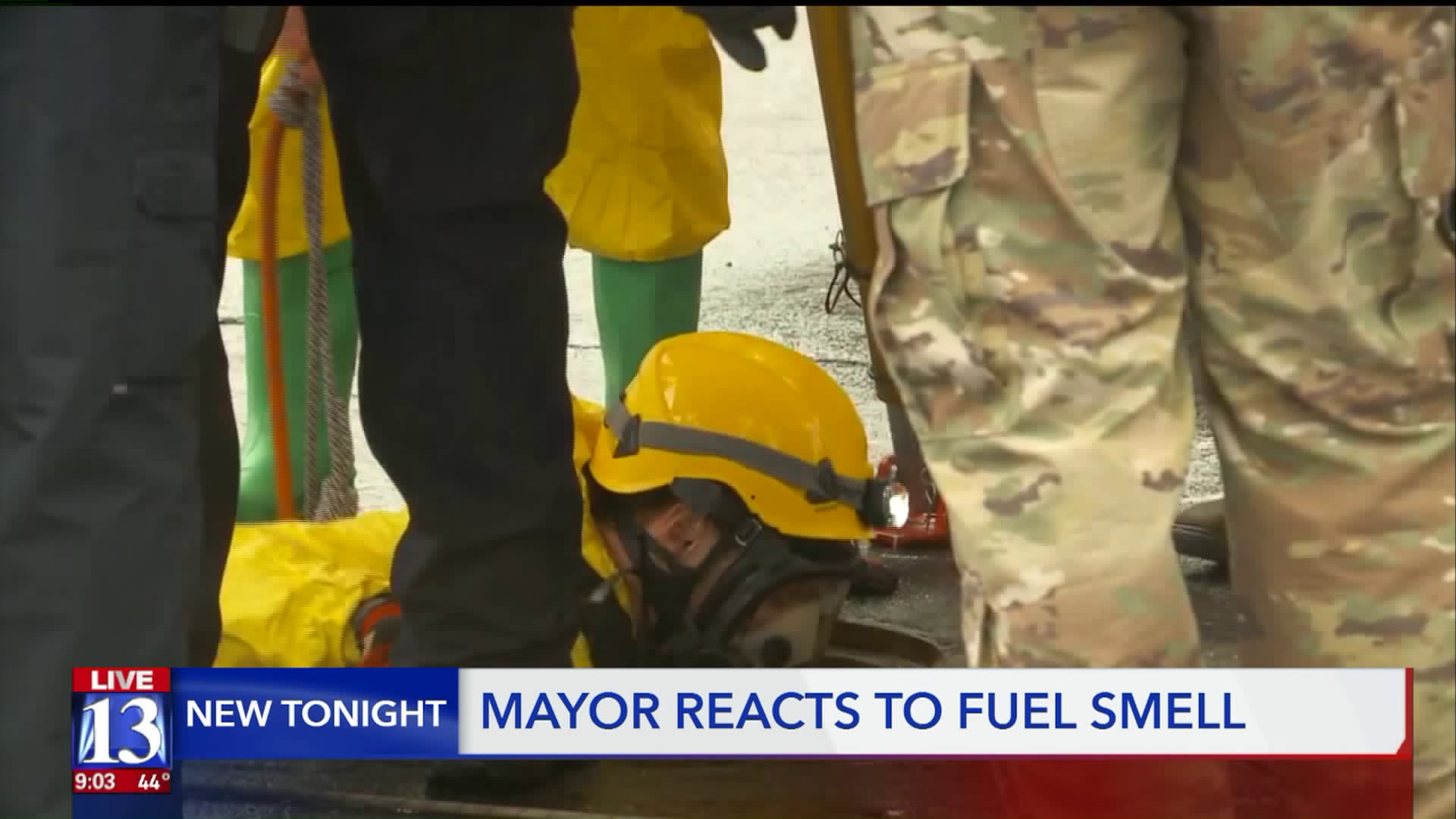 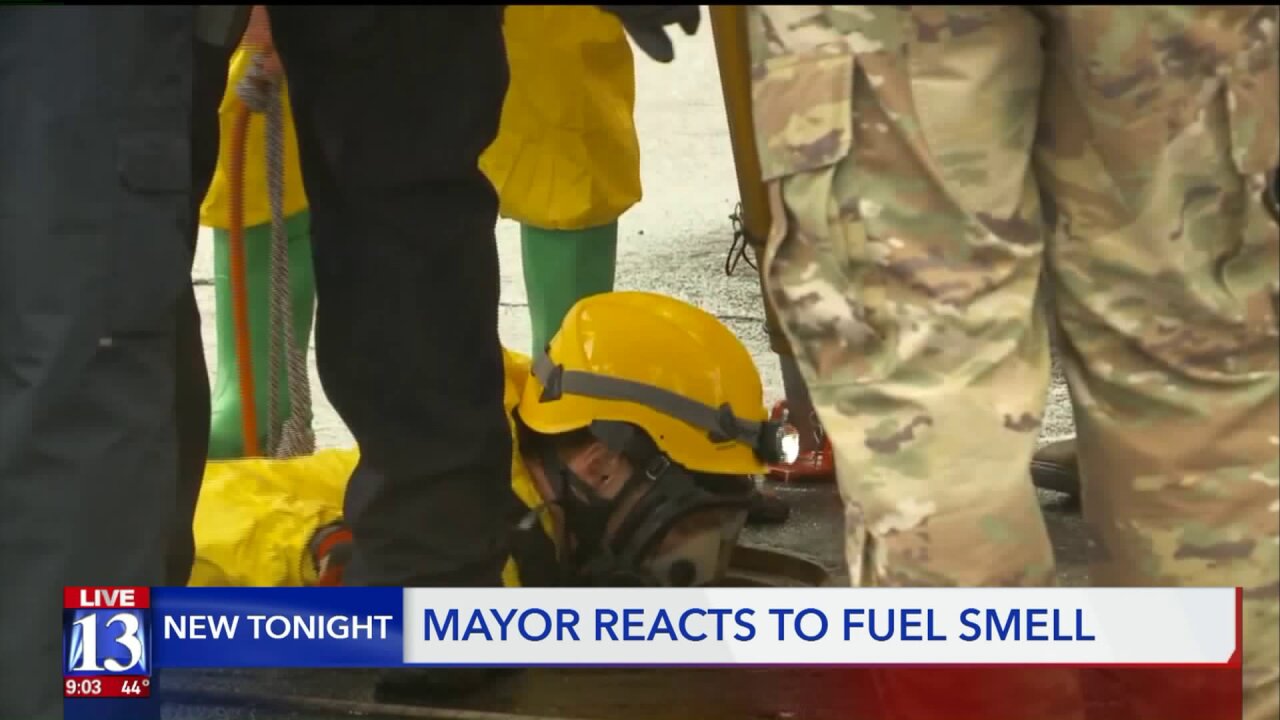 LAYTON, Utah — Investigators are still working to find the source of the strong odor of petroleum plaguing one neighborhood.

Residents say they started to notice the smell around Valentine’s Day. Some have been forced to leave their homes.

“It’s not acceptable and we certainly want to get it corrected,” said Layton Mayor Scott Freitag.

The issue first came into the spotlight in April 2018 when crews installed a new sewer line.

“As they excavated and were looking to do some work on the pipe, they discovered some ground water that clearly had some kind of petroleum substance in it,” said Layton City Manager, Alex Jensen.

He believes city workers adequately took care of the mess.

“The soil that appeared to be contaminated, as well as the water, was extracted and then disposed of at an appropriate facility,” Jensen said.

As the investigation into the cause of this odor continues, Jensen stands by the work done by the city to solve the problem the first time it presented itself.

“If the inference is that this was an issue in April 2018 and we should have explored it more or should have known — I don’t think that’s true at all. The city took it very seriously,” Jensen said.

He compared the current investigation to looking for a needle in a haystack.

Finding the source of this odor will eventually clear the air and should explain what caused this nuisance so it doesn’t spring up a third time.

“Bottom line is we will hold whoever needs to be held accountable, accountable,” Freitag said.

Both Freitag and Jensen hope to learn the source of the smell soon, but there is no exact timetable as to when the investigation will be complete.