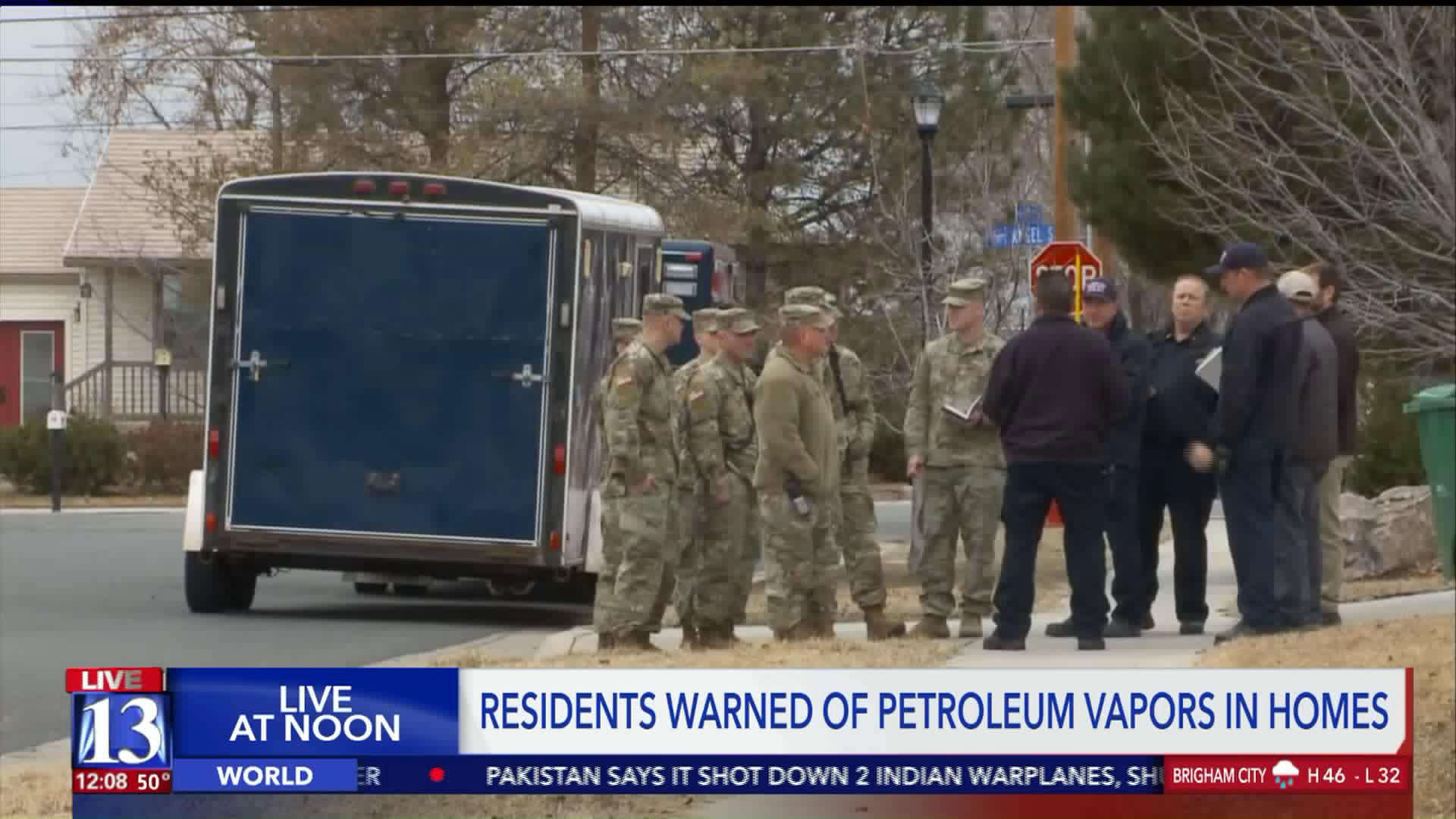 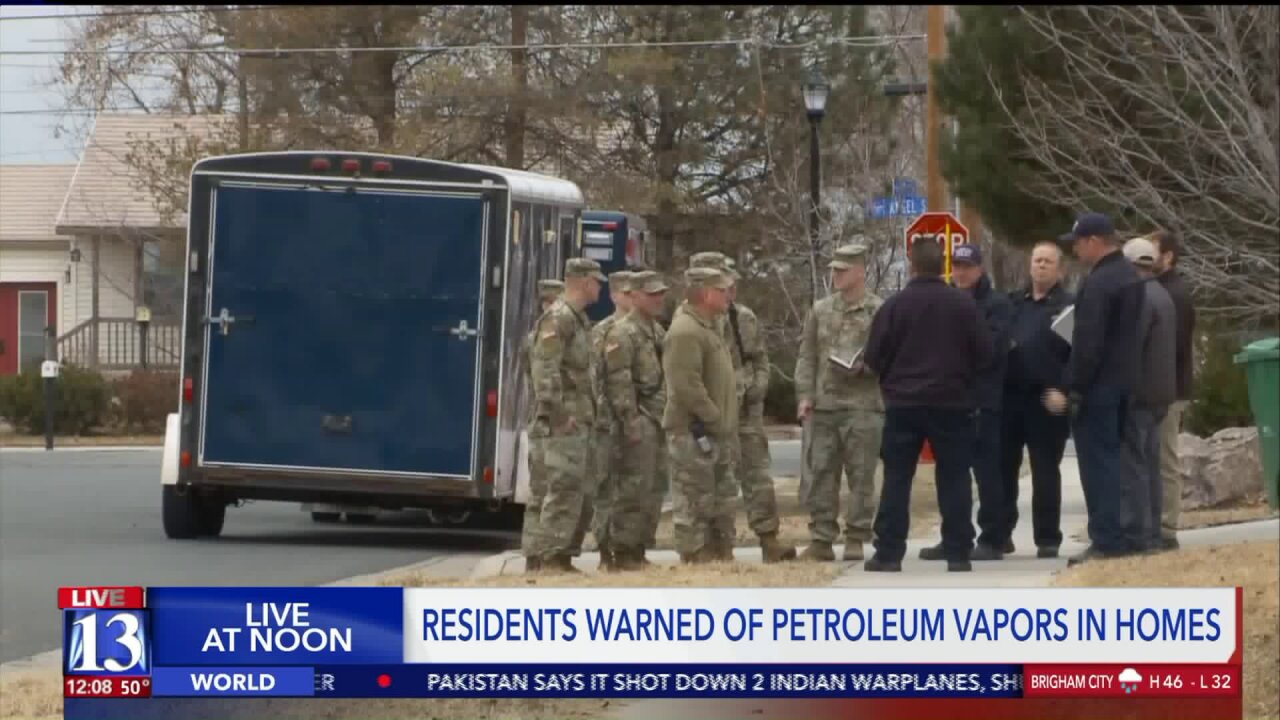 LAYTON, Utah -- This is like deja vu all over again for many of these residents dealing with a very strong smell of gas seeping into their homes.

The issue is in the area of Gentile Street to 500 South and Angel Street to Denver & Rio Grande Western Rail Trail.

At least six homes in this area have been identified as having a strong odor of petroleum.

Almost the same thing happened here last spring. At the time, Layton City officials and others determined it was the result of an old fuel spill, which resurfaced after a new sewer line was put in nearby.

City officials now believe all of the recent moisture we’ve had, in the form of rain and snow, is elevating the water tables and causing some of that older fuel to resurface.

Some residents, like Natalie Davis, say the smell in their homes is overwhelming.

"In my basement it's like really bad: like you walk downstairs and it just smells like gas," she said. "It's a super strong smell almost to where it makes you sick to smell it."

Steve Garside with Layton City said he wants to reassure folks the fuel is not in the drinking water, and it’s not flammable.

Officials believe they have identified the homes that are most impacted by the issue. But they have sent out more than 100 flyers with details about what’s happening and contact information.

They’re asking anyone dealing with this issue to use that contact information, or simply dial 911.