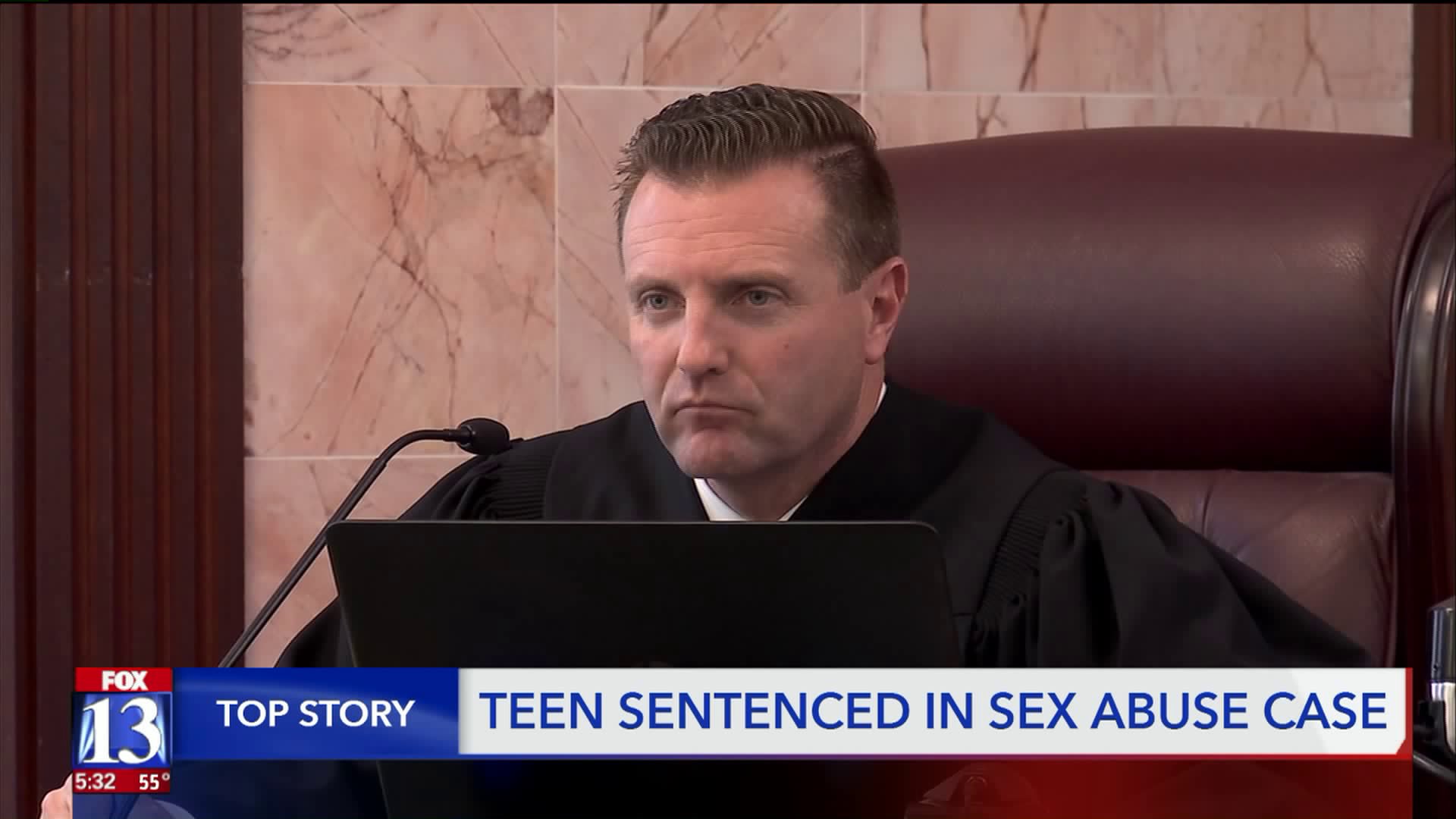 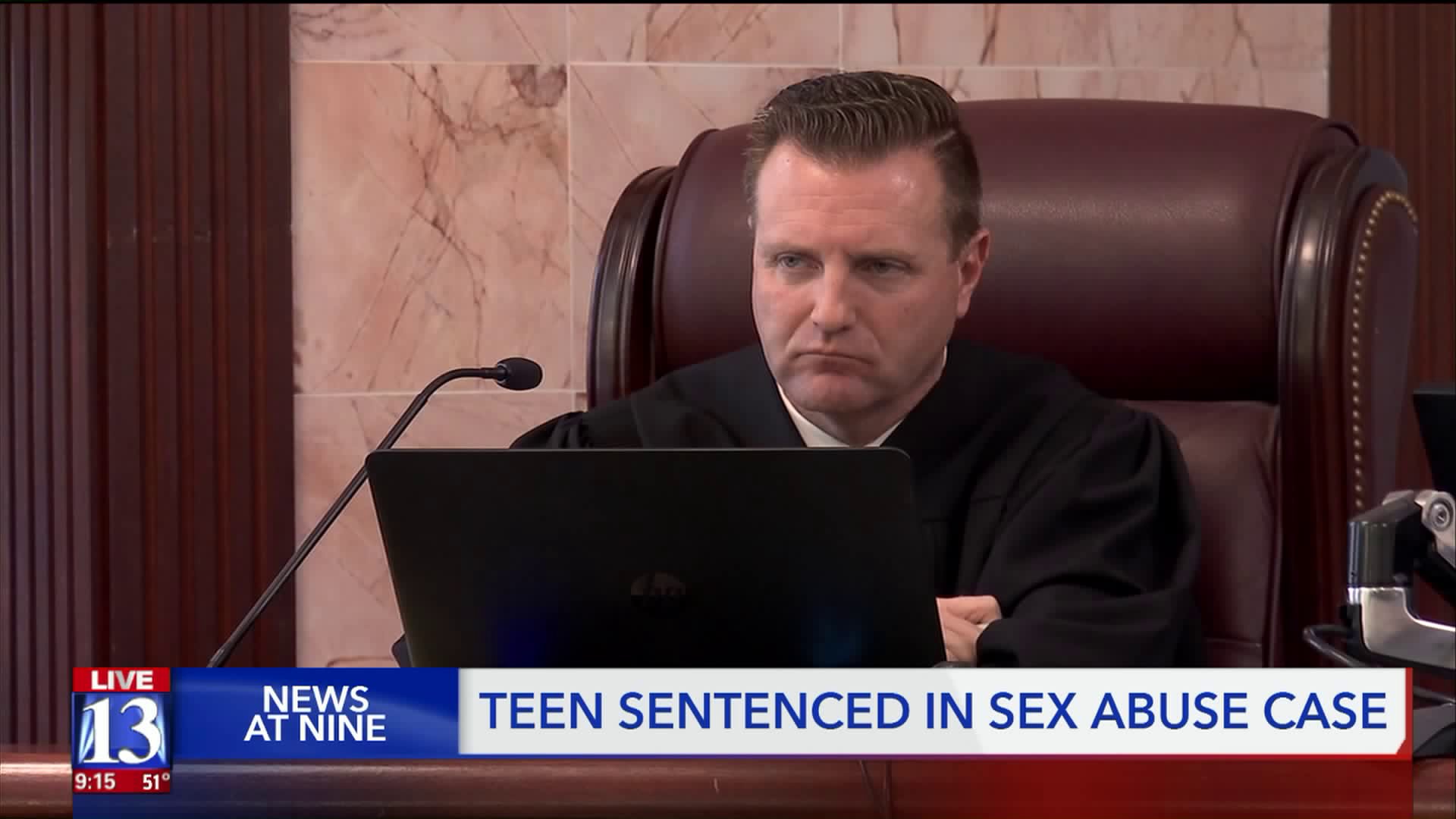 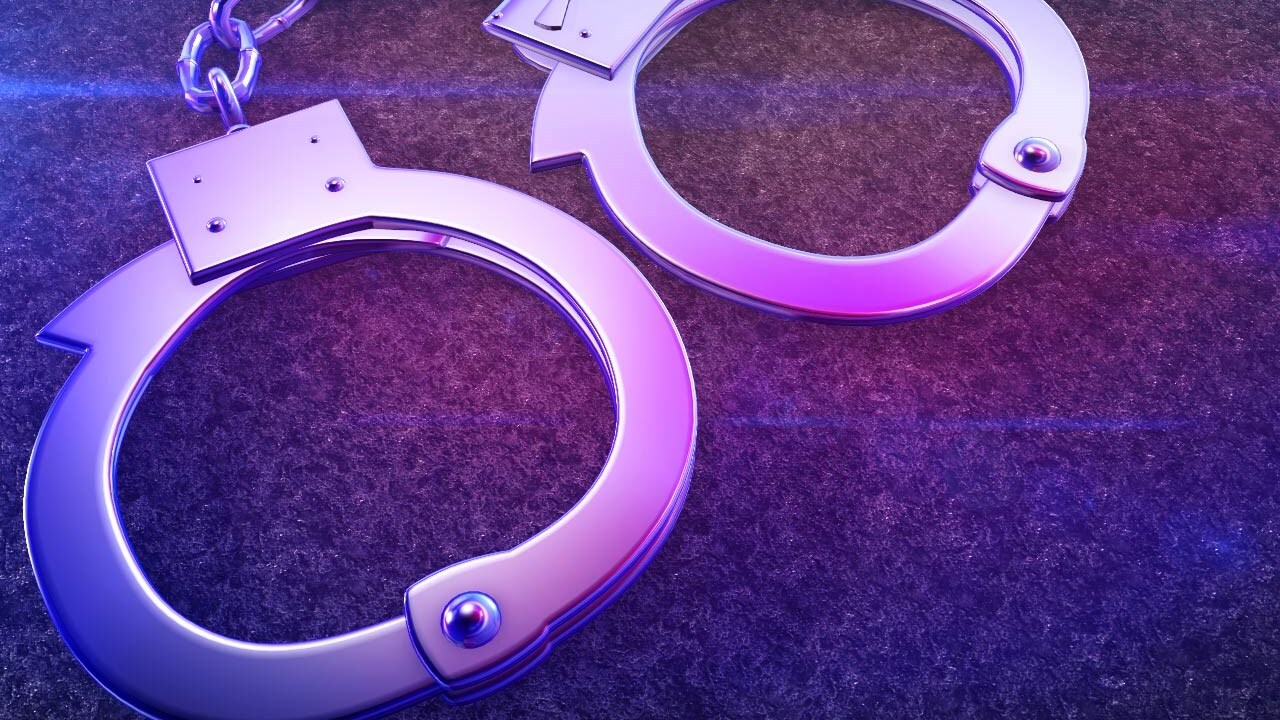 The student, who Fox 13 is not naming or showing because he's a juvenile, has been sentenced to probation. The judge has ordered him to move to St. George to live with his grandparents where he'll be ordered to complete community service and go through therapy.

Eight victims made up of girls and boys, spoke before Judge Kiesel in Manti Tuesday afternoon, recounting stories of sexual abuse, shame, and harassment. We want to warn you, some of these accounts may be hard to read.

“Before practice, I was sitting in the middle of the mats wearing basketball shorts and *** approached me and started to wrestle me. He then got in a position where he could easily put his finger, my shorts, and my underwear in my butt. There was not much I could do but beg him to stop. This incident lasted for what seemed to be minutes as I struggled with him thinking to myself why is this happening to me,” said an unidentified victim.

Several parents also addressed the judge detailing the backlash their families have faced in the small community of Gunnison with a population of roughly 3,500 people.

“The harassment we've all been put through including in the halls of this very courthouse. After court hearings, in our own home, on social media, we've been called liars, we've been called racists. For our integrity to be questioned for telling the truth, for protecting my son,” said an unidentified parent.

The 16-year-old defendant originally denied the allegations, which first came to light in October 2018, but back in January, he pleaded guilty. Many of the alleged incidents took place during athletic practices and games at Gunnison Valley High School. The defendant was on the wrestling team, the baseball team, and the football team.

The judge has also said that the defendant can no longer attend public school in southern Utah. He'll have to attend an alternative school in the area. The judge also wants to re-evaluate in 90 days. If there are any more incidents or he feels like the defendant is not showing more empathy at that time, he will place him in an in-custody treatment program.