Train to nowhere: 183 passengers stuck on Amtrak train since Sunday 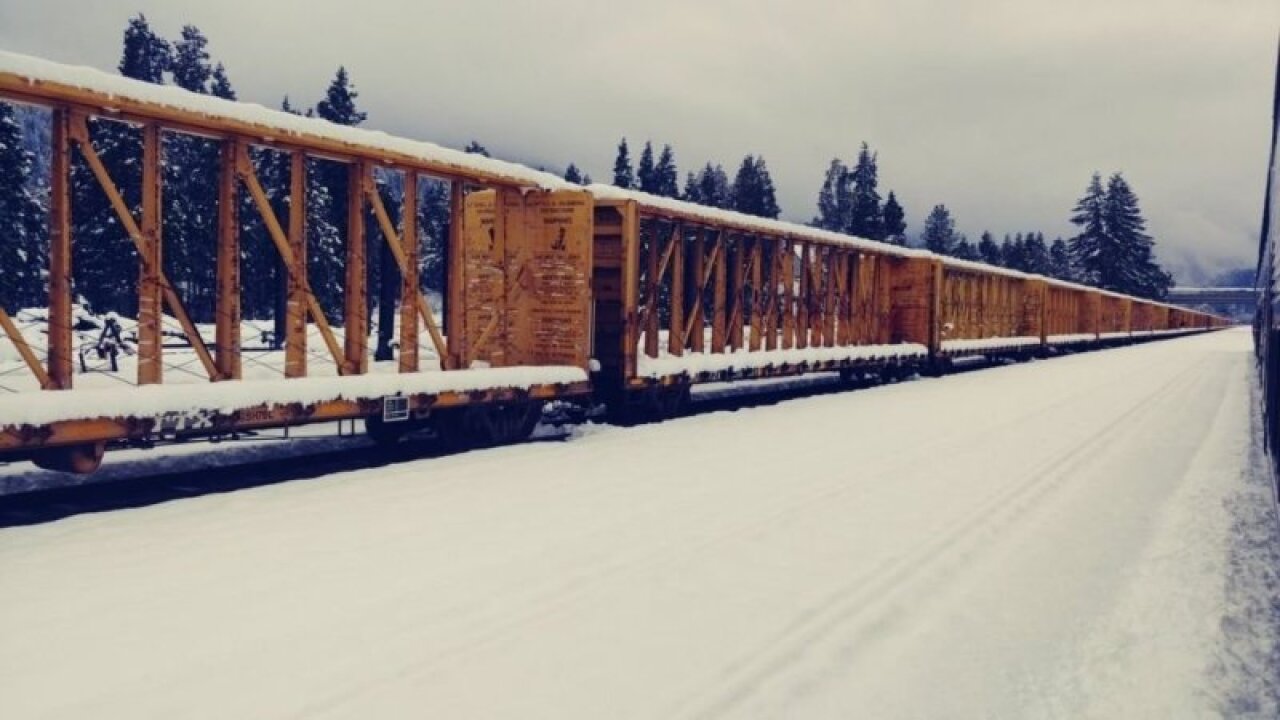 OAKRIDGE, Ore. — An Amtrak train headed for Los Angeles with nearly 200 people on board came to a standstill Sunday evening after hitting a tree that had fallen onto the tracks.

Amtrak spokesman Marc Magliari told CNN none of the 183 passengers and dozen crew members were injured, but that “conditions further deteriorated with numerous track blockages from snow and fallen trees.”

“Due to worsening conditions, area road closures and no viable way to safely transport passengers or crews via alternate transportation, Train 11 stopped in Oakridge, Oregon,” he said. “We are actively working with Union Pacific to clear the right of way and get passengers off the train.”

The train still has power and there is enough food on board — for which passengers will not be charged, Amtrak said on Twitter.

Passenger Carly Bigby told CNN affiliate KOIN 6 the snack cart on the train is empty and people have run out of diapers for their children.

“A lot of the [older] kids have been really good but they’re having to run up and down and it’s a lot,” she told the news station. “Especially the food — it’s not really food they’re liking. Moms are doing all they can right now.”

Bigby also said some people don’t have good cell phone reception in the area where the train is stuck, and haven’t been able to easily contact their family.

“Strangers are playing cards. A teenager played his ukulele to kids to get them to sleep. Ladies who have never met before were dancing in aisles,” another passenger, Rebekah Dodson, told CNN.

She told CNN affiliate KTVL train staff have remained “great, very professional” and morale among passengers has been good.

“We have to put wash clothes together to make diapers for a couple of the kids on the train,” Dodson told KTVL. “We got together and got some feminine products together because several people had run out already.”

But she said they’ve all remained on the train, as there’s no way of going anywhere else.

“We can’t get off the train because there’s four feet of snow in every direction,” she told the news station. “There’s nowhere to go.”