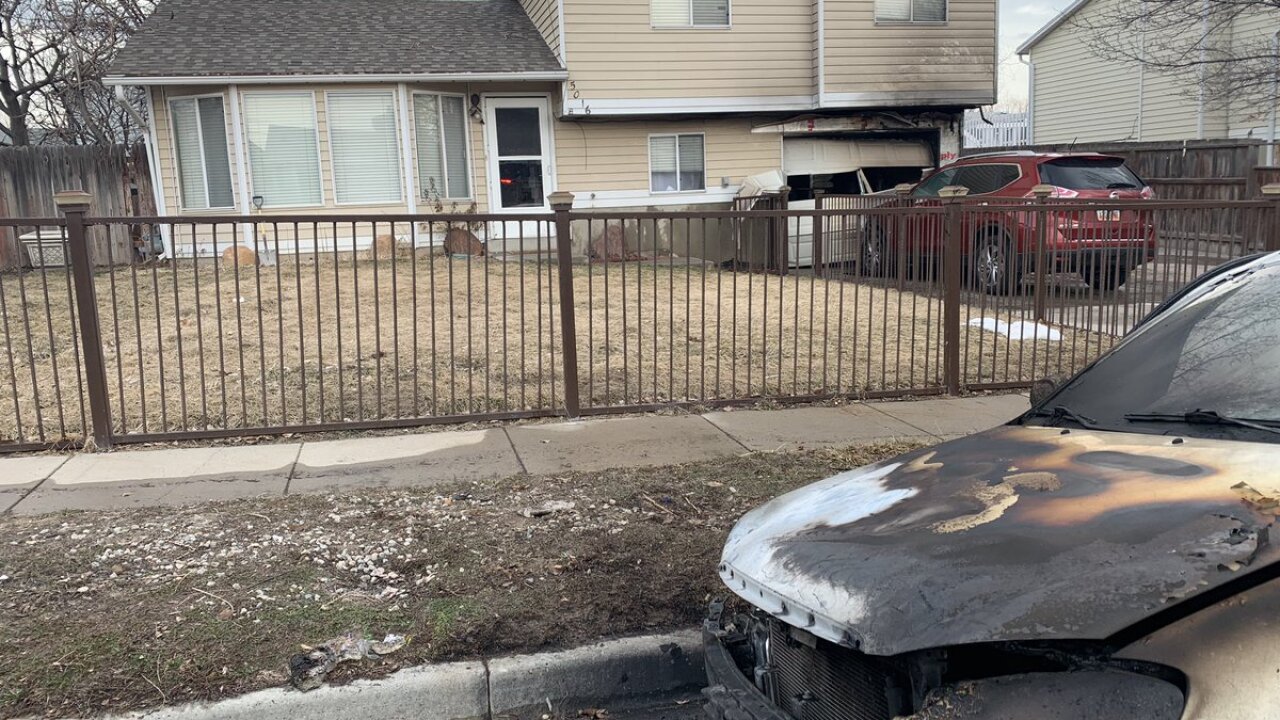 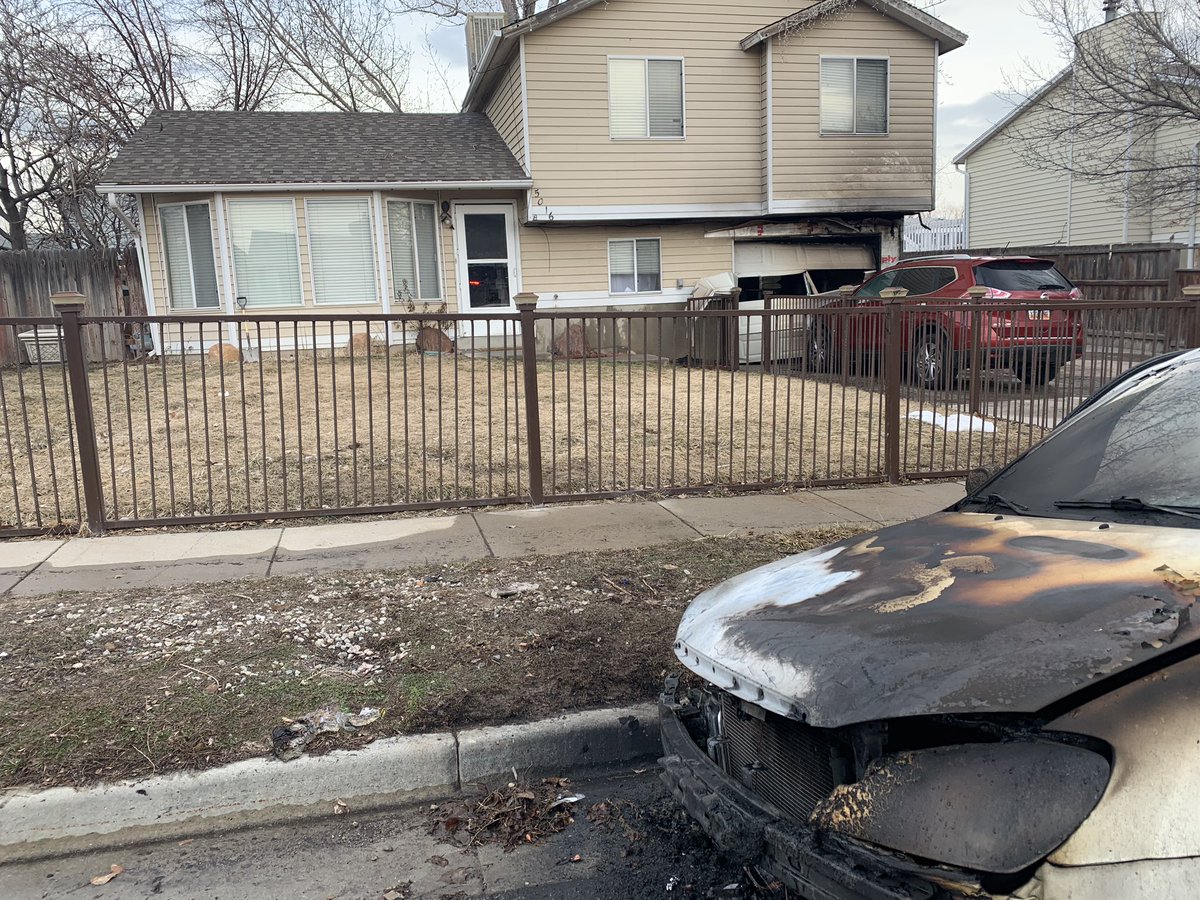 KEARNS, Utah — Fire investigators with Unified Fire Authority are looking into the cause of a pair of car fires outside a Kearns home Monday morning.

The fires occurred at a home near 5000 W Longmore Dr. (6175 S) and firefighters with the West Valley City and West Jordan fire departments assisted UFA in extinguishing them.

Preliminary results of the investigation indicate an accelerant was used to ignite the fires, and a tweet from UFA said the fires were “suspicious.” Neighbors reported hearing a loud “bang.”

Anyone with information that may assist with the investigation is urged to contact the Unified Police Department at 801-743-7000.