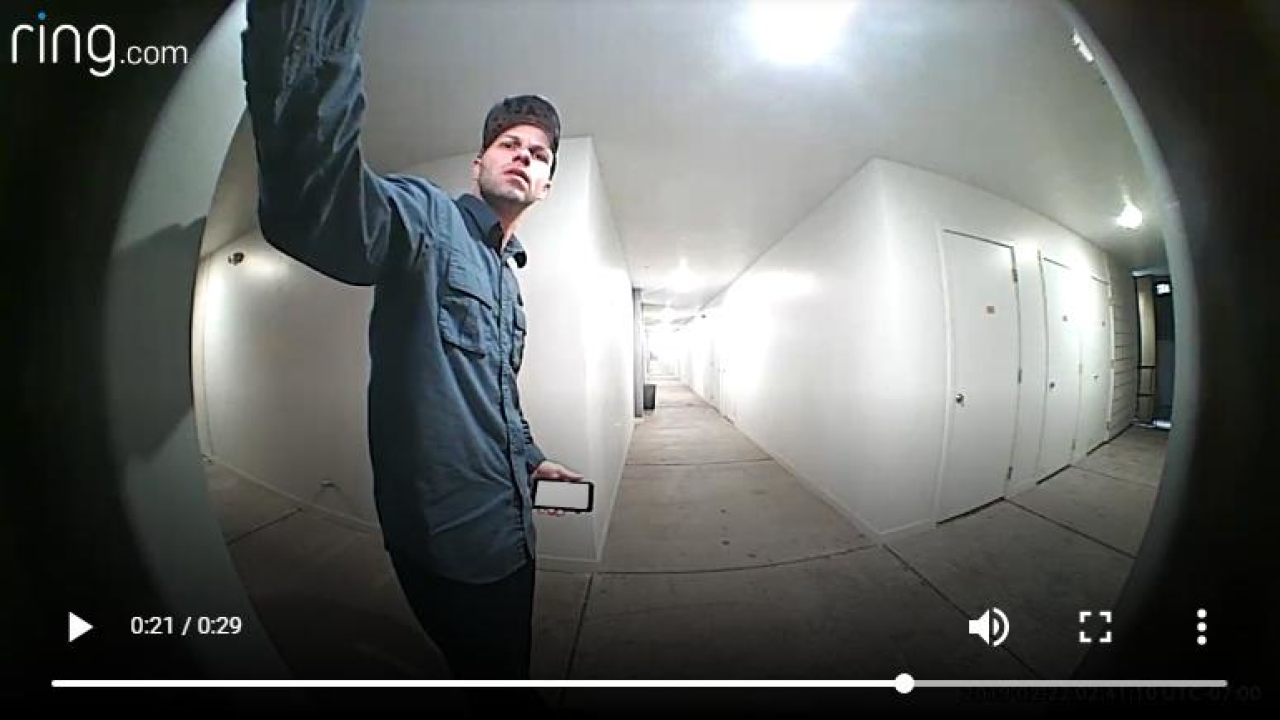 SANDY, Utah — Sandy Police hope someone can identify a man who was captured on a security camera “checking out closets” early Monday morning at an apartment building after several burglaries in the area.

Police released a still photo from the surveillance footage, which they said was captured at 2:42 a.m. Monday.

A statement from the police department said the burglaries have typically occurred in the early morning hours in the apartments at 8326 S Durham St.

Police said the suspect or suspects responsible have been targeting storage closets and garages.

Call 801-799-3000 if you have any information on the suspect pictured or if you know anything else about the burglaries.