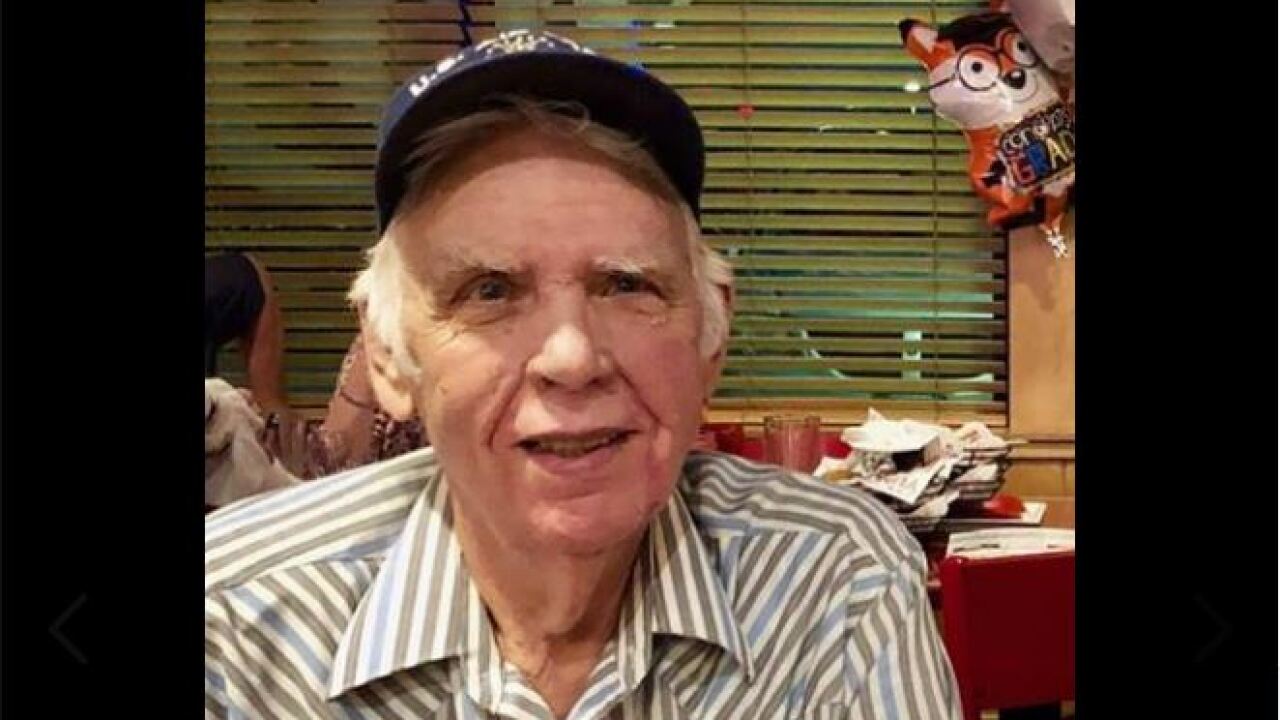 UPDATE: Roy Police confirmed Tuesday morning the missing man has been found as in good health.

Police say Ronald Canter is in the process of reuniting with his family.

“The Roy City Police Department would like to thank those who were on the lookout for Ronald,” the post from police states.

ROY, Utah — The Roy Police Department asked for the public’s help Monday in locating a missing and endangered 81-year-old man.

Police said Ronald Canter was last seen at his home in Roy between 12 and 1 p.m. on Monday.

“It is believed that Ronald may have dementia and that he may not be appropriately dressed for the weather,” police said. “He was last seen wearing blue jeans and a red plaid shirt.”

Canter may be driving a silver 2000 Chevrolet Venture with Utah plates A935UC. A “U.S. Air Force Retired” sticker will be in the rear window, according to police.

“If you have seen Ronald or you believe you know where he is at please contact the Weber Consolidated Dispatch Center at 801-629-8221; Roy Case#19RO3531,” police wrote. “Ronald may frequent areas around Hill Air Force Base and local convenience stores.”