Girl falls from chairlift in Park City, parents say it would be a ‘different story’ if she didn’t have on helmet 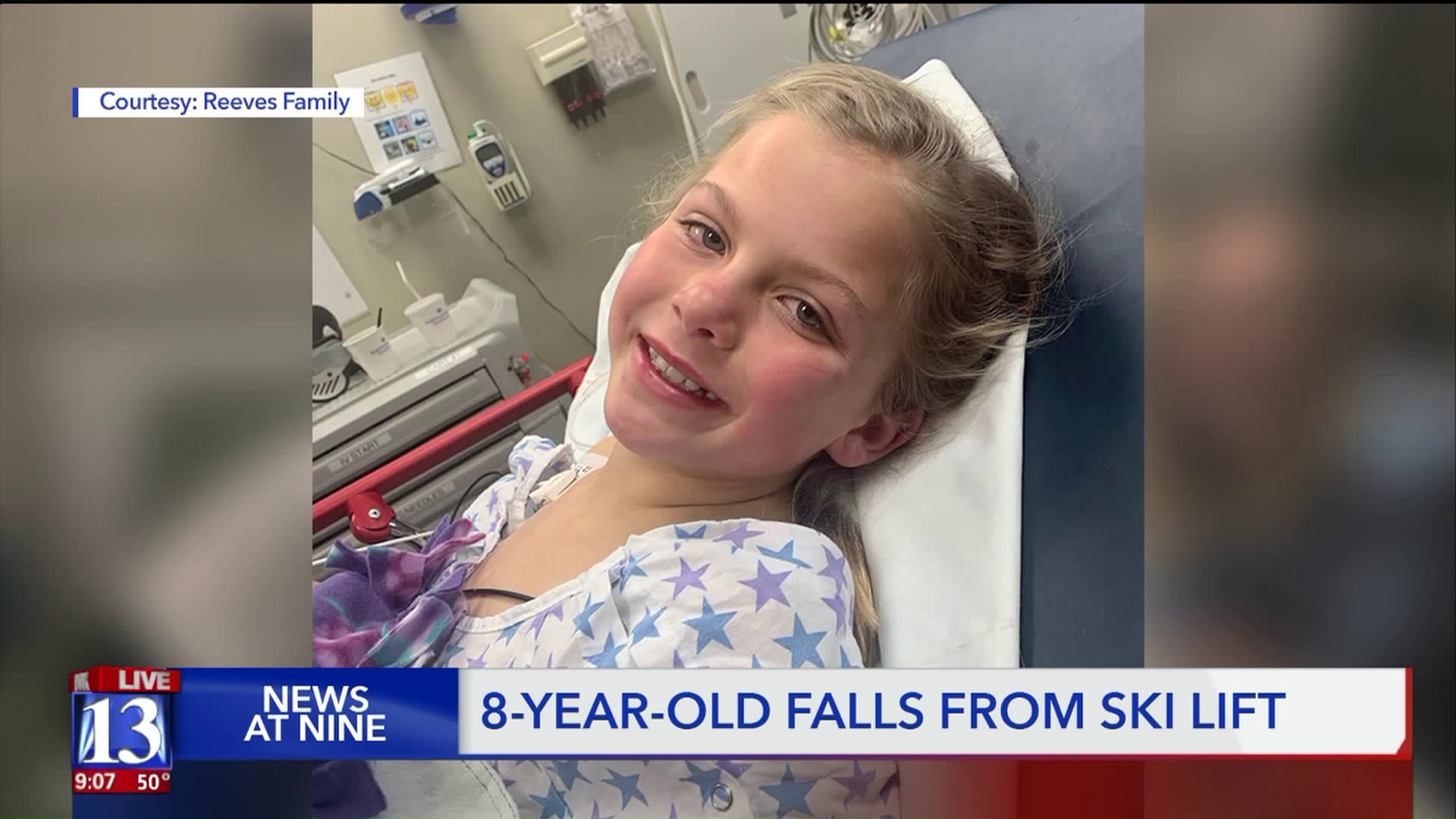 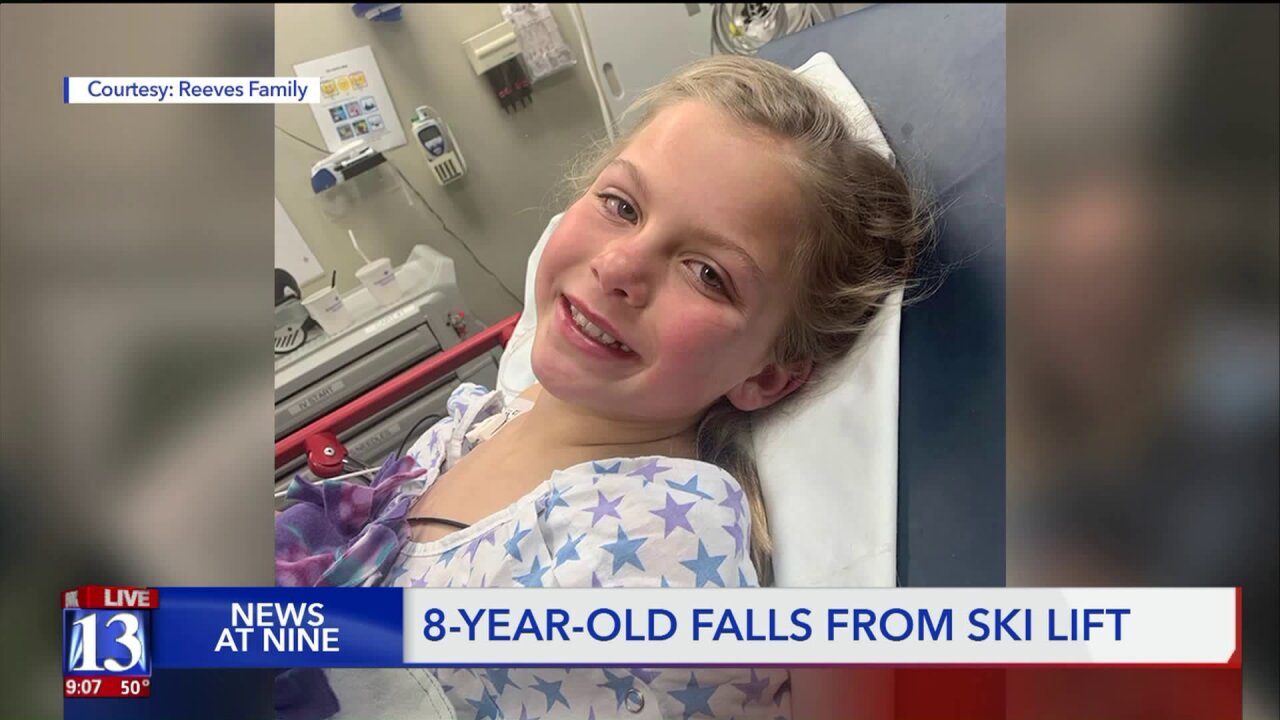 The Reeve’s Family says their daughter has been skiing hundreds of times, but a medical condition caused her to fall off the lift. Saylor Reeve’s recently started having seizures and that’s what her parents say happened while she was on the ski lift.

“Horrific is not even a strong enough word to describe it,” said Cydney Reeve, Saylor’s mother.

A video shows a little girl lying lifeless on the hard-packed snow.

“She wasn't moving at all,” said Brian Bosworth who watched her fall.

And at first, skiers say she wasn't breathing.

“After a couple of seconds she started moaning and making sounds, that was probably because of the pain,” said Ben Yucceer who saw her fall and recorded the aftermath on his helmet camera.

“I just couldn't believe my eyes,” Bosworth said. “It's one of those things you always think about but you never think it's going to happen or you never think you're going to witness and just to see it was just shocking and nauseating.”

Saylor's mother watched helplessly from the lift not able to get to her daughter.

“We're so grateful people responded to my screaming my frantic screaming to help her,” Cydney said. “That's all we could do is ask for help."

A close-up picture of Saylor's helmet shows her skis dented the shell and made a major compression in the foam layer.

“If she had not had a helmet on this would have been a completely different story,” Cydney said.

Saylor is in the hospital with a long list of injuries including a compression fracture in her spine.

“It has been up and down yesterday was really rough she has been really uncomfortable obviously,” said Mike Reeves, Saylor’s father.

While she's been skiing for years Saylor has never had a fall like this.

But just like all the other times, she's fallen...

“She'll be back out there no doubt,” Mike said.

Taylor is expected to make a full recovery and will hopefully be able to go home soon.