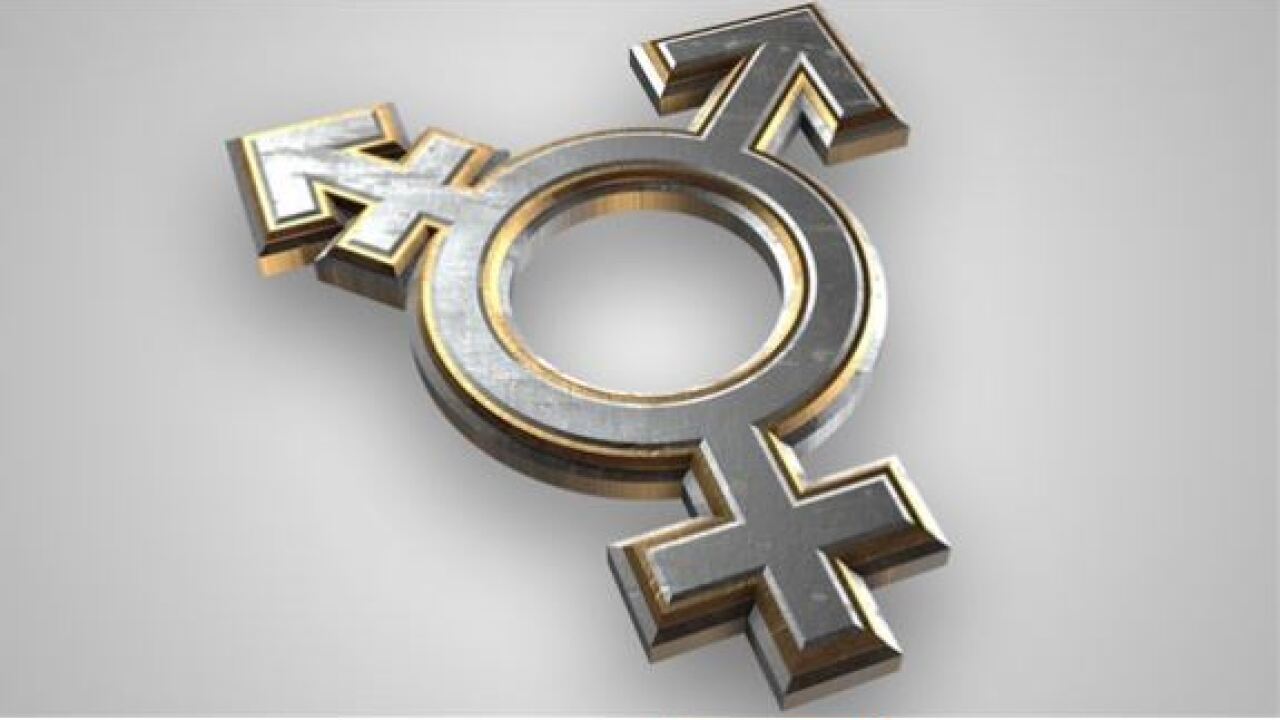 (CNN) — A bill is making its way through the South Dakota legislature that could prevent transgender students from playing on high school sports teams based on their gender identity.

House Bill 1225 aims to override a current statewide policy that lets students participate in sports “in a manner consistent with their gender identity,” regardless of the sex listed in their student record.

The proposed legislation would make the gender on a student’s birth certificate the “sole determinant” of their “sexual identity” for participating in high school athletics.

The House Health and Human Services committee voted last week to send the bill to the House floor without a recommendation.

Supporters say HB 1225 is about ensuring fairness for girls in particular, who might face unfair competition from students who were assigned male at birth but now identify as female.

Opponents call the proposal an attempt to “codify” discrimination against transgender teens and undermine the authority of the South Dakota High School Activities Association (SDHSAA), the group that enacted the current policy letting students play on sex-segregated sports teams based on their gender identity.

“No one is harmed by allowing transgender people to compete consistent with who they are. House Bill 1225 is clearly fueled by a fear and misunderstanding of transgender youth in our state,” said Libby Skarin, policy director for the American Civil Liberties Union of South Dakota.

The bill is the last one standing of four proposals concerning transgender youth introduced in the South Dakota legislature this year.

Senate Bill 49 attempted to void the SDHSAA policy, but the Senate Education committee killed it. Another bill also died in committee that would have banned lessons on gender identity or gender expression from kindergarten to seventh grade, as did a proposal regarding parental consent for health care.

Critics of South Dakota’s proposals, including the ACLU and the National Center for Transgender Equality, said they were among a handful of state-level measures nationwide to challenge laws and policies protecting transgender and gender nonconforming students from discrimination in public schools.

The shift toward inclusive policies reflects the medical consensus that gender is based on a person’s internal sense of self and not their body parts or the sex they were assigned at birth. Research shows that transgender teens report the highest rates of suicide attempts among teens and are more likely to experience discrimination, victimization and rejection.

According to the ACLU, South Dakota is one of at least two dozen states with policies that let students participate in high school sports based on their gender identity. The International Olympics Committee lets transgender athletes compete under certain criteria, and many professional sports governing bodies follow

He pointed out that the SDHSAA policy was based partly on guidance issued during the Obama presidency that the Trump administration rescinded.

“It’s unfair for girls to be subjected to competition against boys,” Qualm told the House Health and Human Services committee in a hearing Thursday.

A representative of the faith-based public policy group Concerned Women for America echoed concerns that the current policy hurts girls. The policy also undermines Title IX, the federal anti-discrimination law in education credited with leveling the playing field for women in sports, Linda Thorson told the committee on Thursday.

An educator urged the committee to keep the policy in place, saying it strikes a balance between preventing discrimination and ensuring fair play.

Terry Nebelsick, the superintendent of the Huron School District, said no issues have arisen since the policy was implemented in 2015, attesting to its effectiveness.

He said the policy has “restrictive” safeguards to ensure that a student’s gender expression is authentic and that no one is manipulating the system for an unfair competitive edge.

To approve a student, a school must collect written statements from the student and their guardians attesting to their gender identity, along with statements of support from friends and teachers and written verification from a health care professional. The school must then submit the documentation to SDHSAA for review by an independent officer.

Nebelsick encouraged the committee to trust those involved — parents, educators, health care professionals and members of SDHSAA — to enforce the policy.

“Please refrain from stepping in and denying the opportunity for children to realize the positive growth that comes from school supervised activities,” he said.