Should Salt Lake County be split in two? Some west-side city leaders are so frustrated they are talking about it. 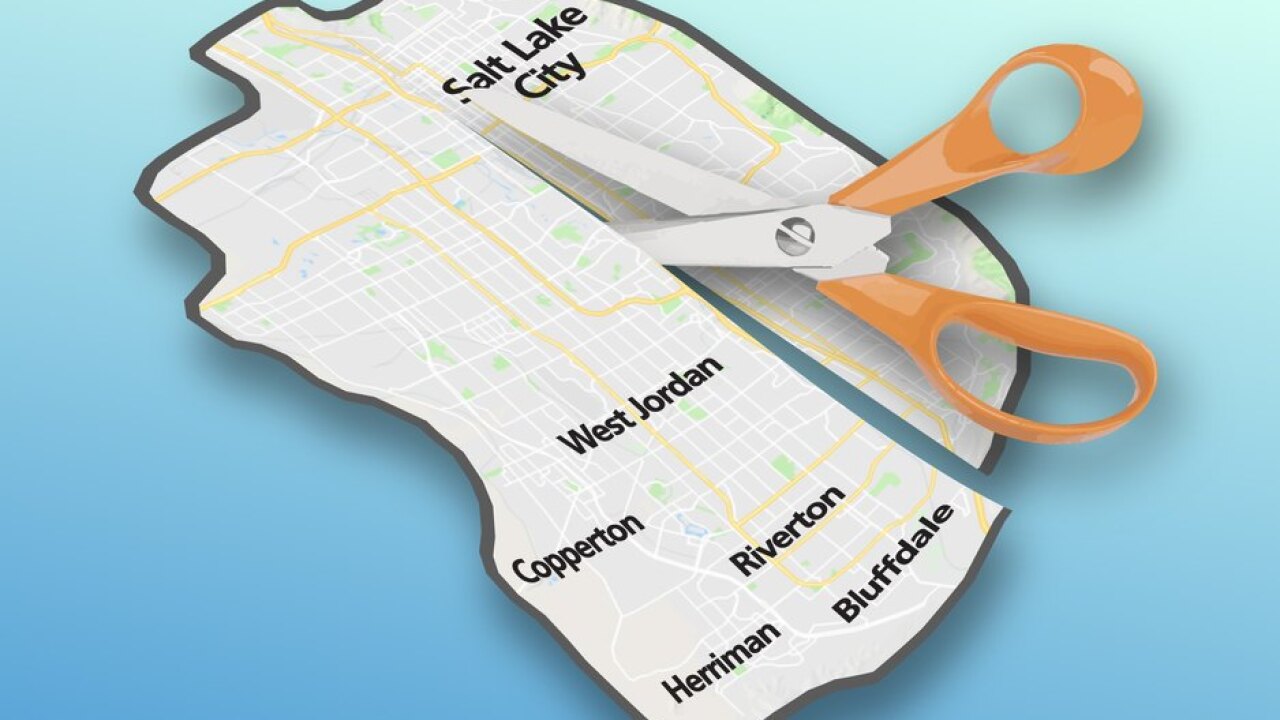 An array of elected officials from cities in southwest Salt Lake County support a bill that would allow communities to strike out and create their own county without a majority vote from the county they would leave behind. The Salt Lake Tribune reports.

Representatives from Herriman, Riverton, West Jordan and Copperton say they don’t feel their interests are represented at the county level and are frustrated by what they see as a disproportionate lack of funding from the county when it comes to transportation and Zoo, Arts and Parks programming.

But that doesn’t necessarily mean they want a “divorce.”