Girl flown to hospital after falling from Park City chairlift 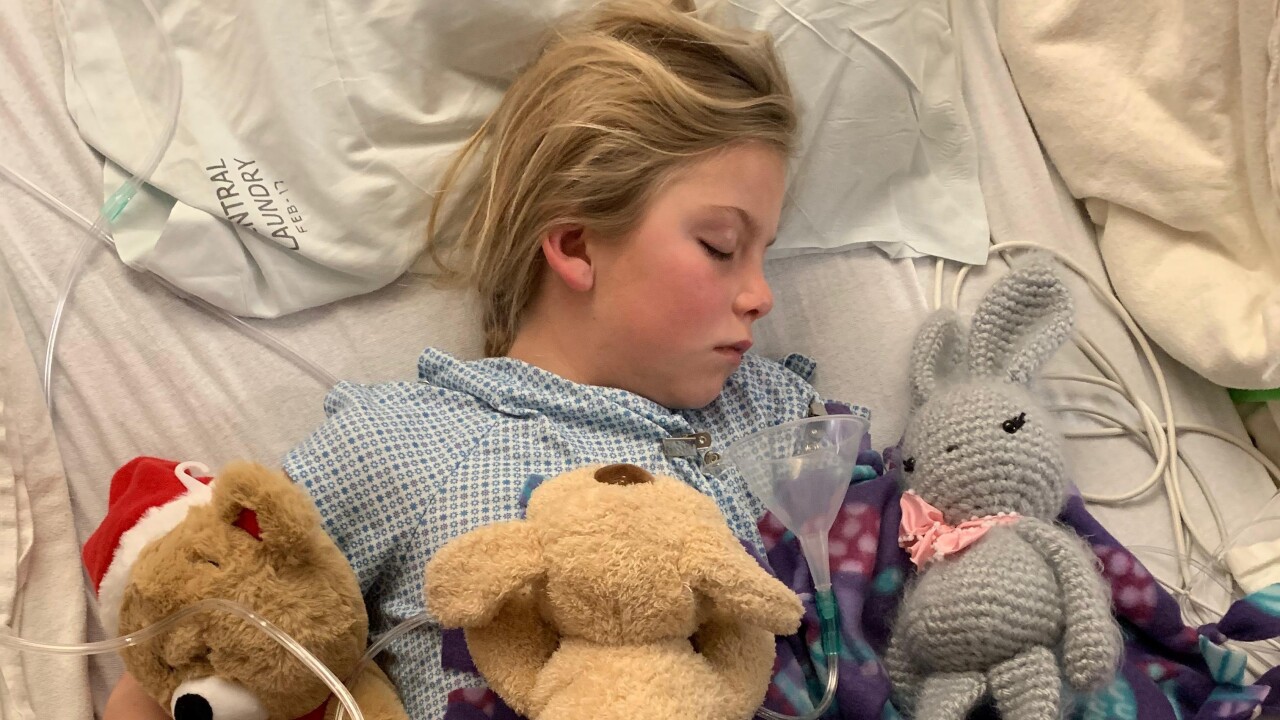 Saylor Reeve lies in a hospital bed after falling from a ski lift in Park City | Courtesy: Reeve family

PARK CITY, Utah -- An 8-year-old girl is in the hospital after falling from a chairlift in Park City.

Park City Mountain said in a statement that the girl, who is from Alpine, Utah, fell from the Silverlode Express chairlift Saturday.

Brian Bosworth said he was on the same chairlift, when all of a sudden, he and his group heard a scream coming from ahead of them.

"I looked up, and I saw this girl falling straight down," Bosworth said. "I don't know if she dropped her glove and twisted to get it or something but she fell out of the chairlift, and landed face down. It was terrifying."

Following the fall, the girl was taken to the hospital via medical helicopter to Primary Children's Hospital in Salt Lake City.

Her father told Fox 13 his daughter fell because she was having a seizure and lost consciousness.