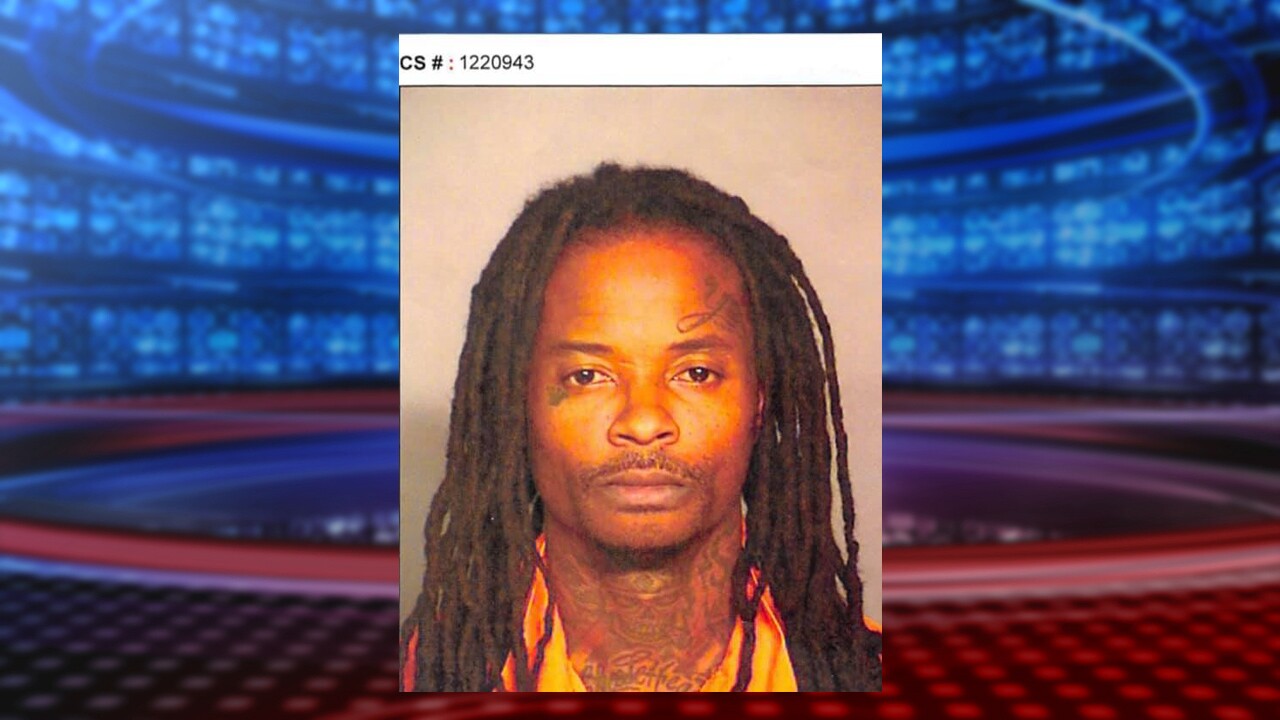 The post stated Beaver County Sheriff’s Office had been working closely with the FBI and Las Vegas Metropolitan Police Department to locate Wilson.

Wilson will be held in the Beaver County correctional facility until he is transported back to Nevada.

No other details about the case were given.