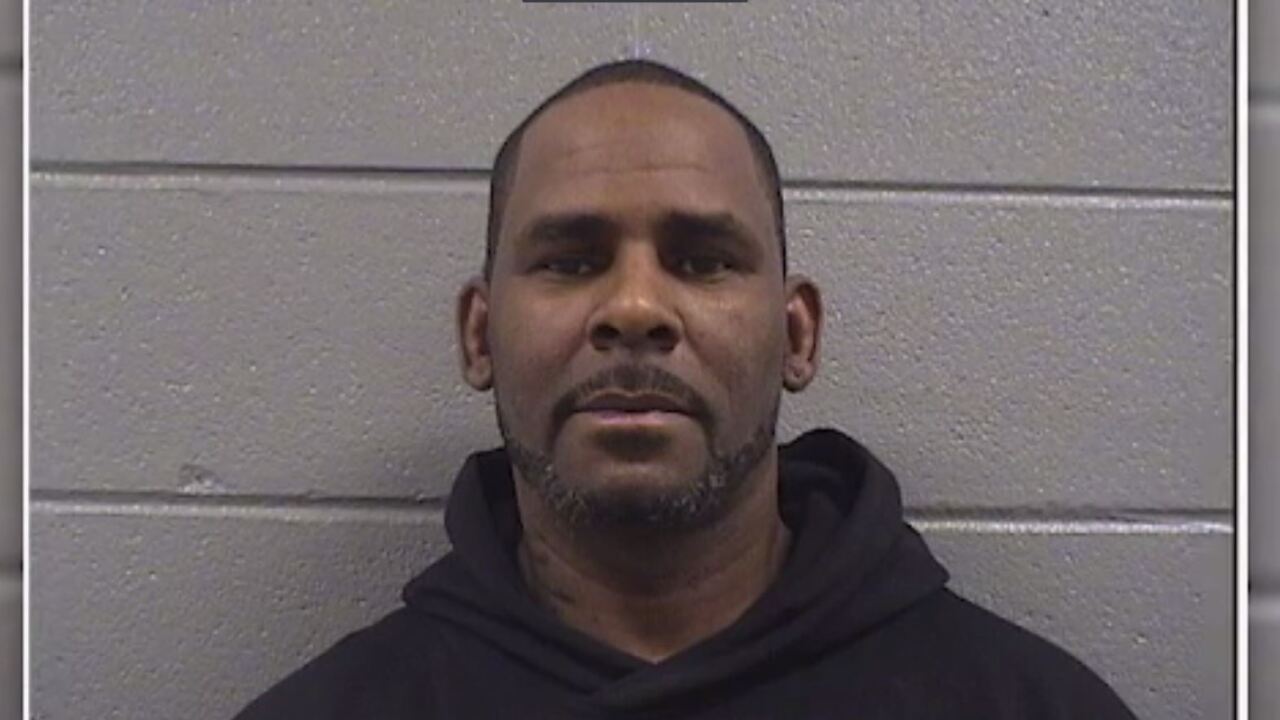 (CNN) — A judge in Chicago set bond for R. Kelly at $1 million Saturday on charges the singer sexually abused four females from 1998 to 2010.

Under the terms of his bond, Kelly must surrender his passport and may not have contact with anyone under 18.

Prosecutors also revealed additional graphic details about the accusations against him.

At the time of the alleged abuse, two of the victims were 16 years old, one was between 14 and 16, and the fourth was 24, according to Cook County State’s Attorney Kim Foxx’s description of the evidence.

The indictment says Kelly used force or the threat of force.

Kelly’s attorney Steve Greenberg said Kelly and his defense team are “very happy” with the bond and that it seems “fair and reasonable given the allegations.”

“Right now he’s presumed innocent,” he said. “We haven’t seen any reason to believe that these allegations are credible.”

Greenberg said Friday that he thinks “all the women are lying.”

“Mr. Kelly is strong, he’s got a lot of support and he’s going to be vindicated on all these charges — one by one if it has to be.”

Kelly did not respond. Once he entered the building, he was handcuffed and led away by police. His arraignment is set for March 8.

New evidence involves a tape and an underage girl

A grand jury was convened in Cook County this month in connection with new allegations against Kelly, two sources close to the case told CNN.

Greenberg told CNN this month that he had not been notified of a grand jury. Days before, attorney Michael Avenatti announced he had given the State’s Attorney’s Office a videotape that he said showed Kelly having sex with an underage girl.

“This tape leaves no question as to whether R. Kelly is guilty of multiple sexual, illegal acts against a 14-year-old girl,” he told reporters Friday. He said Foxx’s investigation was “very thorough … dedicated and methodical.”

CNN has seen the VHS tape, which is 42 minutes and 45 seconds, clear and explicit. It appears to show Kelly having sex with a girl who refers to her body parts as 14 years old.

Homeland Security Investigations is involved in an investigation of Kelly, a US Immigration and Customs Enforcement official said. The official did not provide any details.

In a news conference Friday, his attorney told reporters he did not know what was on the tape.

Greenberg brought a point of contention to one of the cases in the indictment.

“One of the charges appears to involve the same alleged victim from the earlier case and double jeopardy should bar that case,” he said.

But the charges in the 2008 case were child pornography charges, and different from the aggravated sexual abuse charges Kelly currently faces.

Kelly has been associated with accusations of abuse, manipulation and inappropriate encounters with girls and young women for more than two decades. He has strongly denied the accusations.

What is on the latest video mirrors some of the alleged acts for which Kelly was arrested in a child pornography case in 2002 when he was 35 and then acquitted six years later.

He has been sued by multiple women accusing him of having sex with them when they were underage. Most cases, with the exception of the trial where he was acquitted, have been settled out of court.

There has been a growing movement against him, including the #MuteRKelly campaign to stop his music being played. His hits include “I Believe I Can Fly” and “Ignition.”

In January, the release of a docuseries called “Surviving R. Kelly” on Lifetime television helped boost the public campaign against him.

In that series, women said they were kept in abusive sexual relationships.