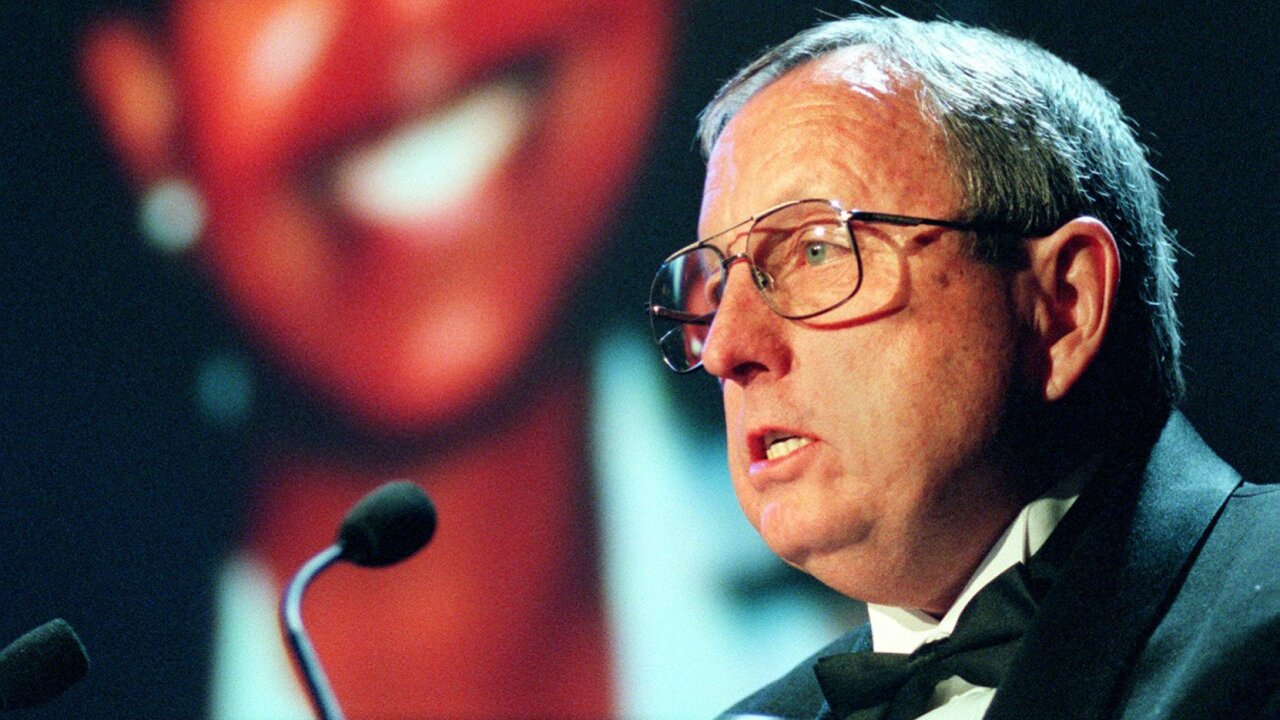 Goodloe Sutton, editor and publisher of the Democrat-Reporter, in an undated photo.

(CNN) — An African-American woman is now the publisher and editor of the Alabama newspaper that recently urged the Ku Klux Klan to “night ride again,” the paper said.

Elecia R. Dexter, a “strategic leader with expertise in human resources, operations and change management,” took up the positions Thursday, the weekly Democrat-Reporter of Linden said in a press release.

Dexter replaces Goodloe Sutton, the newspaper’s owner who penned a staggering editorial with the headline “The Klan Needs to Ride Again” in the paper’s February 14 edition.

Dexter’s family has “strong roots and a rich history in Marengo County where her dad, John Dexter Jr. was born,” the newspaper said.

Sutton’s editorial sparked outrage around the country. “Time for the Ku Klux Klan to night ride again,” Sutton wrote. “Democrats in the Republican Party and Democrats are plotting to raise taxes in Alabama.”

Sutton told the Montgomery Advertiser he urged the white supremacist group to “clean out D.C.” via lynchings. “We’ll get the hemp ropes out, loop them over a tall limb and hang all of them,” Sutton told the newspaper.

He stressed that he wasn’t calling for the hangings of all Americans, just the “socialist-communists.”

“Seem like the Klan would be welcome to raid the gated communities up there,” Sutton wrote in the editorial.

Beginning in the late 19th century, Klan members used night rides to terrorize blacks and their white allies with violence, including lynchings and firebombings.

When asked by the Advertiser if he recognized the Klan as a white supremacist group, Sutton compared it to the NAACP and said, “The Klan wasn’t violent until they needed to be.”

US Sen. Doug Jones, D-Alabama, had called for Sutton to resign. On Friday, he applauded the change at the paper.

“Good riddance Goodloe,” Jones said on Twitter. “His dangerous views do not represent Alabama or the small-town papers in Alabama that do great work every day.

“The good people of Linden deserve so much better than these racist rants and I am confident they will get it with new editor, Elecia Dexter.”

Another Democratic lawmaker from Alabama who had called for Sutton’s resignation, US Rep. Terri Sewell, tweeted late Friday that she wants him to take another step.

“Mr. Sutton has made a lot of poor decisions but stepping down is the right thing to do. Now, he must apologize,” Sewell tweeted.

The University of Southern Mississippi’s School of Communication said Tuesday it has removed Sutton, an alumnus, from its Mass Communication and Journalism Hall of Fame “in light of Mr. Sutton’s recent and continued history of racist remarks.”

The school added that it “strongly condemns Mr. Sutton’s remarks as they are antithetical to all that we value as scholars of journalism, the media, and human communication.”

Newspaper has courted controversy before

Linden is a town of about 2,000 people in west-central Alabama. Sutton told USA Today in 2015 that The Democrat-Reporter’s circulation, once more than 7,000, had fallen to about 3,000 subscribers.

The Klan piece isn’t the first controversial editorial in the pages of the newspaper.

In October 2017, the paper published an editorial about the controversy over NFL players kneeling during the National Anthem to protest police brutality and racial injustice.

“Some of the news programs are making a big to-do about black football players kneeling in the stadium,” the editorial said. “That’s what black folks were taught to do two hundred years ago, kneel before a white man.”

In April, the paper ran a political cartoon that ridiculed Palestinians.

Dexter, who holds master’s degrees in Human Services from the Spertus Institute of Jewish Studies and in Counseling from Argosy University, comes in at a “pivotal time for the newspaper,” the paper said. She will continue in the paper’s journalistic tradition “as well as moving the paper into a new direction.”