The family that rides together stays together 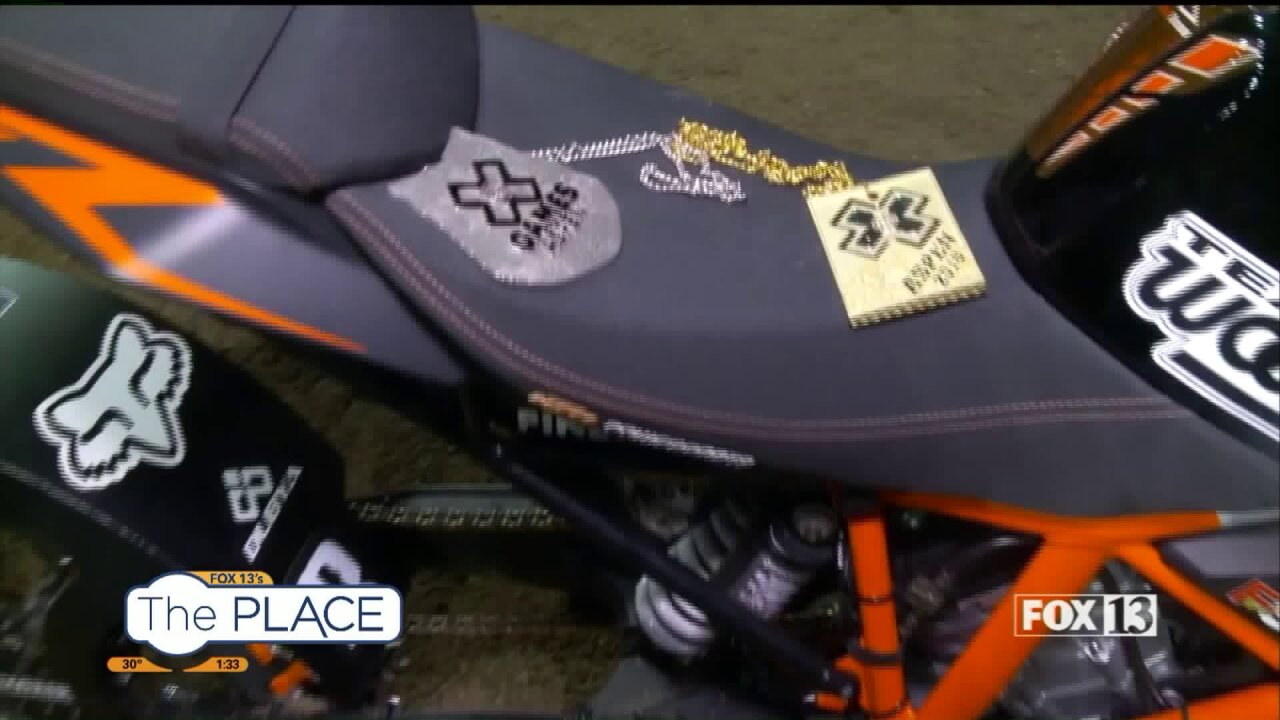 A local rider is at the top of his sport, a sport that's been a family tradition for many years.

Travis Whitlock is a second generation motorcycle hill climber... and he has lots of medals to prove how good he is, including a gold medal he won at the Winter X Games.

Big Budah caught up with him and got an up-close look at his super-cool bike.  It's  different than normal dirt hill climb bike.. he built it for the Winter X Games...  it's basically a street bike with a gnarly tire especially made for climbing hills!

The sport of motorcycle hill climbing goes back 100 years, for decades it took place at the Point of the Mountain... that was the Widowmaker Hill Climb, the biggest event in the world.  The Widowmaker's not there anymore, but hill climbing still goes on all over the country.