Police: Man charged after killing dog by swerving into it with his truck 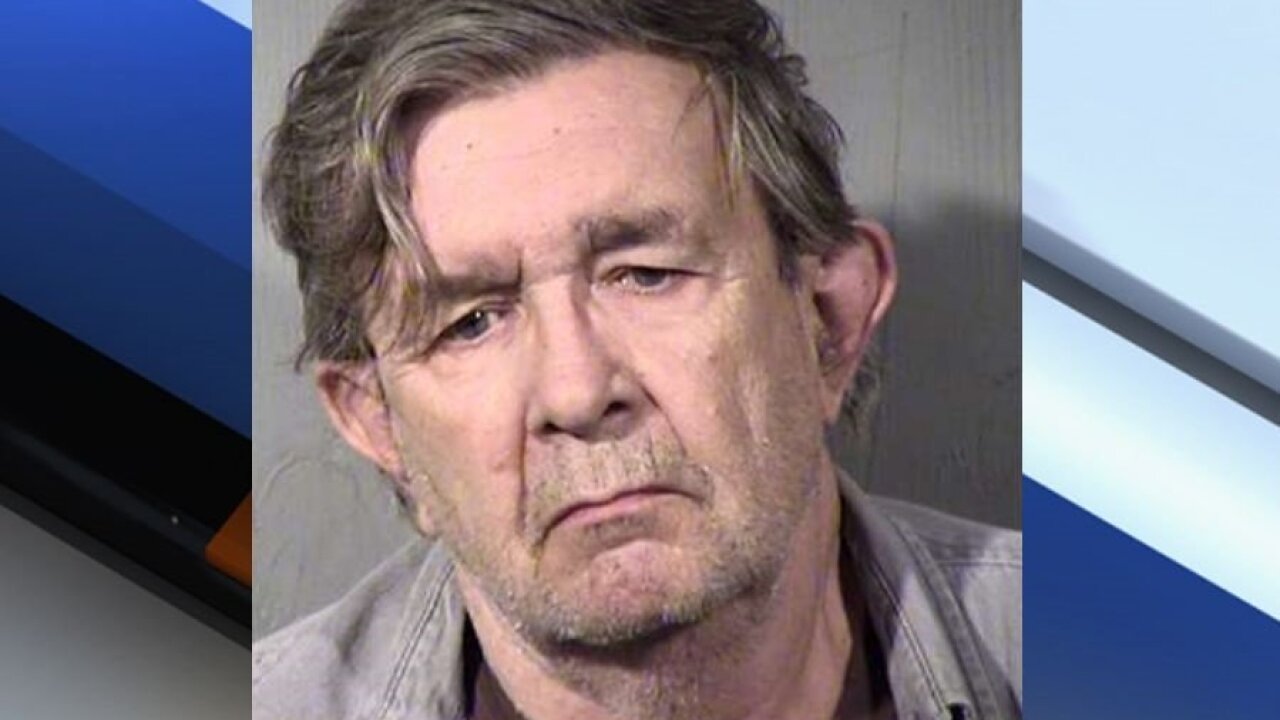 A Tonopah man has been charged after reportedly killing a dog by swerving into it with his truck.

Tonopah, AZ (KNXV) — A Tonopah man has been charged after reportedly killing a dog by swerving into it with his truck.

MCSO reports that on February 16 they responded to an area near 355th Avenue and Buckeye Road.

Witnesses reported to deputies that a man driving a Ford pickup truck intentionally swerved into the road’s shoulder and struck a dog.

The witnesses also allegedly told deputies that the man, later identified as 71-year-old Joseph Melvin Lane, got out of his truck and dragged the dog to the side of the road.

One witness started taking pictures of Lane when he reportedly pulled out a knife and demanded she stop taking the photos. He later demanded her cell phone, according to the victim.

When deputies arrested Lane at his nearby home, he admitted to hitting the dog but claimed it ran into the street.

He also allegedly admitted to holding a knife when talking to the witnesses, but he denied threatening them.

MCSO says the dog died about an hour after it was hit.

Lane has been charged with aggravated assault and cruelty to animals.