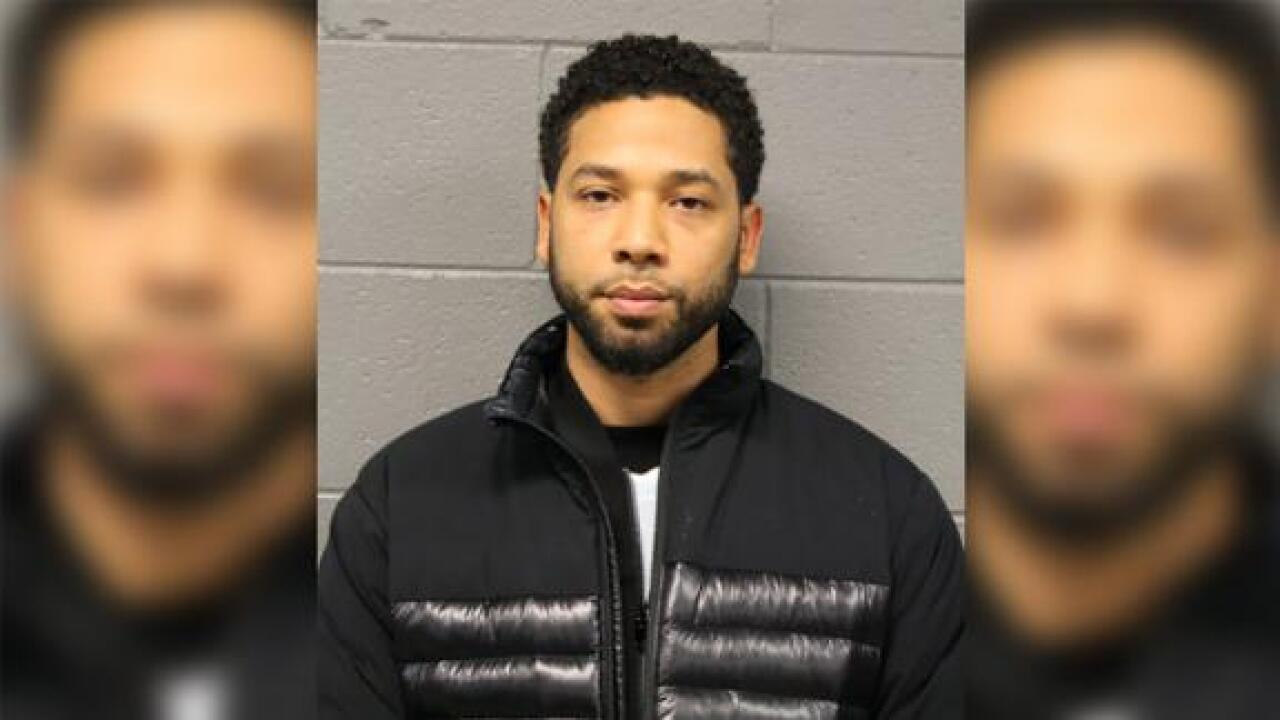 Jussie Smollett’s character will not appear in the final two episodes of this season of “Empire”.

Fox News reports the show’s creators made the announcement Friday, see the statement below for their remarks.

“The events of the past few weeks have been incredibly emotional for all of us. Jussie has been an important member of our EMPIRE family for the past five years and we care about him deeply. While these allegations are very disturbing, we are placing our trust in the legal system as the process plays out,” executive producers Lee Daniels, Danny Strong, Brett Mahoney, Brian Grazer, Sanaa Hamri, Francie Calfo and Dennis Hammer told Fox News.

“We are also aware of the effects of this process on the cast and crew members who work on our show and to avoid further disruption on set, we have decided to remove the role of ‘Jamal’ from the final two episodes of the season,” the statement continued.

The decision comes after Smollett was arrested on a felony disorderly conduct charge. Chicago Police alleged Smollett staged the attack to further his own career.

The second half of season 5 of “Empire” resumes on Fox on March 13.

Visit Fox News for more on this story.