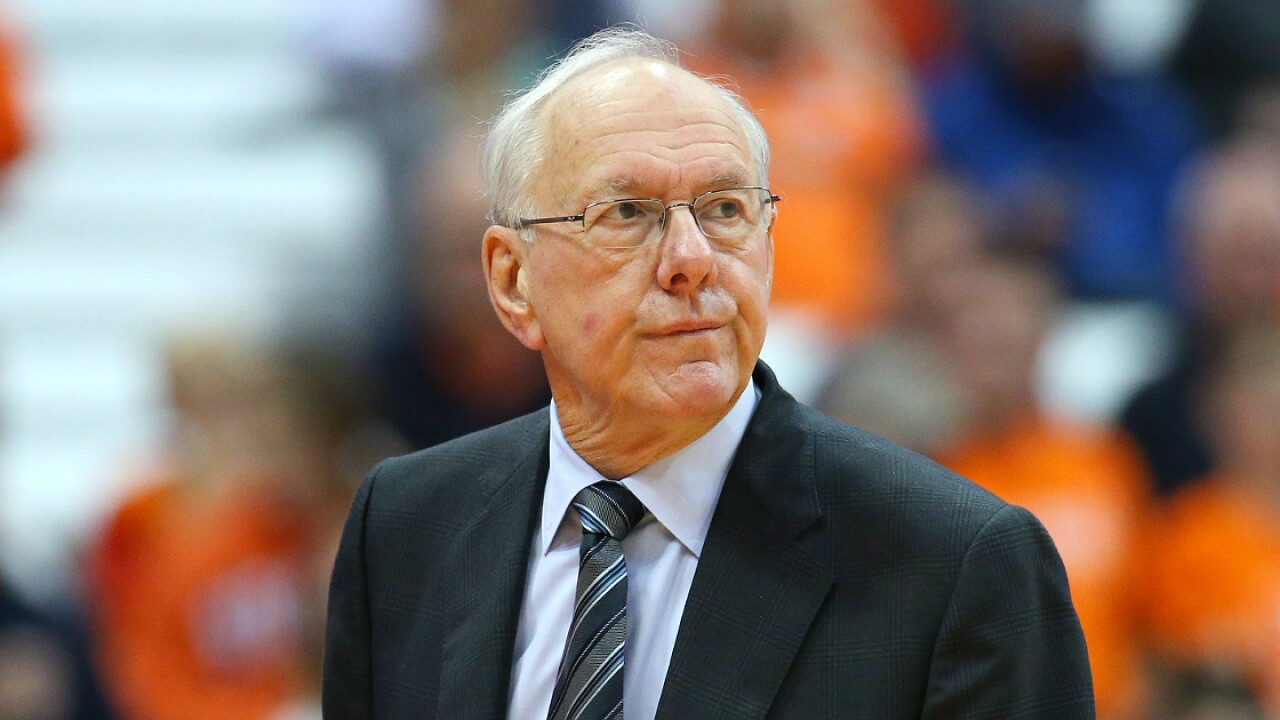 Jim Boeheim, longtime head coach of the Syracuse University men’s basketball team, hit and killed a pedestrian who was walking along Interstate 690 late Thursday night in upstate New York, according to a police statement obtained by CNN affiliate WSYR.

In the statement, Syracuse police said a 51-year-old man was on the side of the highway after a vehicle he was in lost control and struck a guardrail.

Boeheim, 74, was driving and noticed the vehicle, which was in the middle of the roadway. Boeheim moved to avoid the vehicle and ended up hitting the man, police said.

Police said they were called to the initial accident at about 11:22 p.m.

The man who was struck was taken to a hospital, where he was pronounced dead, according to Syracuse police.

The police statement said that both Boeheim and the driver of the other vehicle “remained on scene and are cooperating with this investigation.”

Field sobriety tests for both drivers revealed that neither was under the influence at the time, according to police.

John Wildhack, director of athletics at Syracuse, said in a statement that the community was “saddened” by the death.

“Coach Boeheim is in contact with local authorities and cooperating fully,” the statement said. “Out of respect for those grieving, there will be no further comment at this time.”

Boeheim has been head coach at Syracuse since 1976, according to the school’s athletics website. He has taken the Orange to the NCAA tournament 32 times, including five trips to the Final Four, the site says.