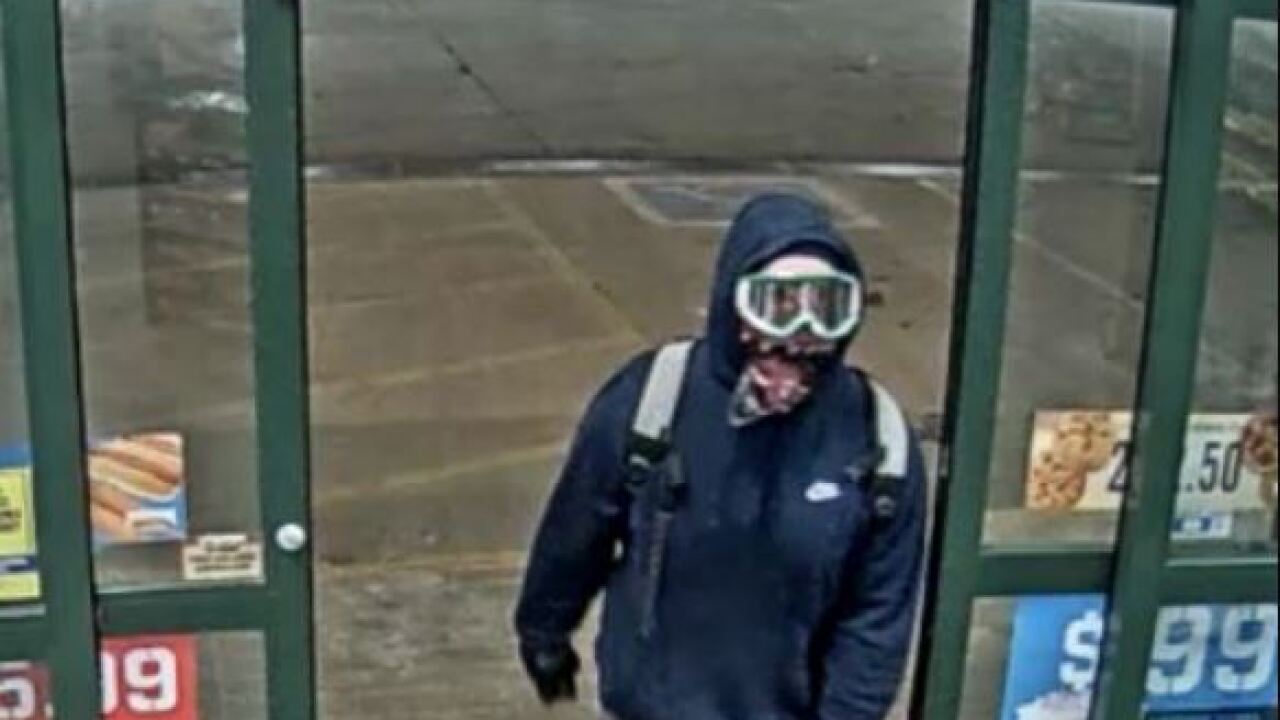 NORTH SALT LAKE -- Police are looking for a man they say should be considered armed and dangerous after a robbery at a convenience store in North Salt Lake.

The robbery occurred around 2:30 a.m. Thursday at a Maverik at 800 West Center St. in North Salt Lake.

Police said the man was armed with a handgun, which he pointed at the clerk while demanding cash.

The man also took the clerk’s wallet and cell phone.

Police responded quickly but the man had already fled.

The clerk was shaken up by the experience but not physically harmed.

"This is something that's always of high concern for us as a police department," he said. "We're here to protect our citizens. Some of those citizens work all night long in risky jobs, you know, risky places."

The suspect appears to be a younger white male. There was no getaway car seen in the surveillance videos, but police found the clerk’s phone about a mile away a short time later so they believe the robber traveled away from the scene by vehicle.

Police don’t know for certain if the suspect's gun was real or something like an Airsoft pistol, but they said it doesn’t really matter because this is considered an aggravated armed robbery either way and the penalty could include considerable prison time.

Anyone with information about the crime should call North Salt Lake Police at 801-298-6000. 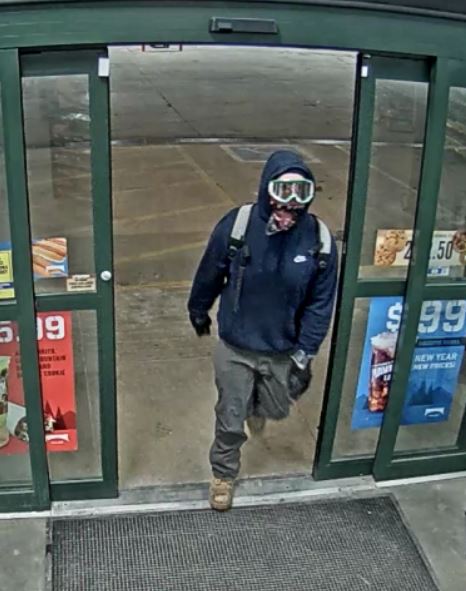