Mother killed, father and 6 children sent to hospital after man mows them down with car 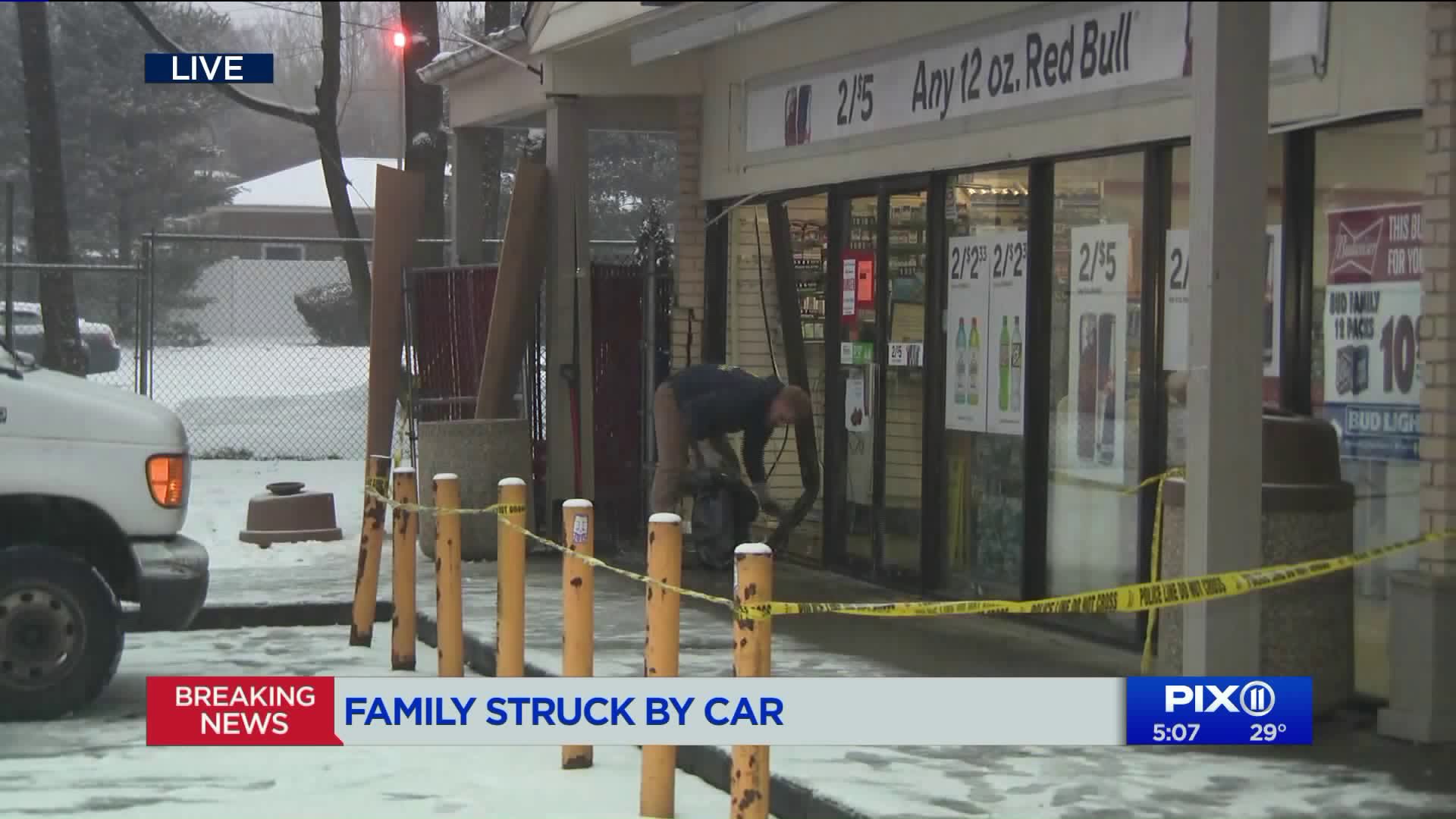 The father of the family argued with the driver and asked him to stop smoking, officials said. Early indications are that the driver then intentionally struck the family.

HAVERSTRAW, N.Y. — Police took a man into custody after he allegedly ran over a family with his car, killing a 32-year-old mother and sending six children and another adult to a hospital, Haverstraw police report.

The murder investigation began with an argument in a parking lot of a 7-Eleven in Haverstraw, New York.

The father may have asked Jason Mendez, 35, of Washingtonville, New York, not to blow cigarette smoke near his children, WLNY reports.

Mendez is accused of then mowing down the family, including an infant in a stroller, with his car, and then reversing back over them.

The mother was pronounced dead at a nearby hospital. The 35-year-old father and six children who were under the age of 10 were treated for non-life-threatening injuries.

Police said when they confronted Mendez at the scene, he was brandishing a knife and refused to drop it. Officers used a Taser on him to subdue him before taking into custody.