Bowser, a U of U grad, to take over as President of Nintendo 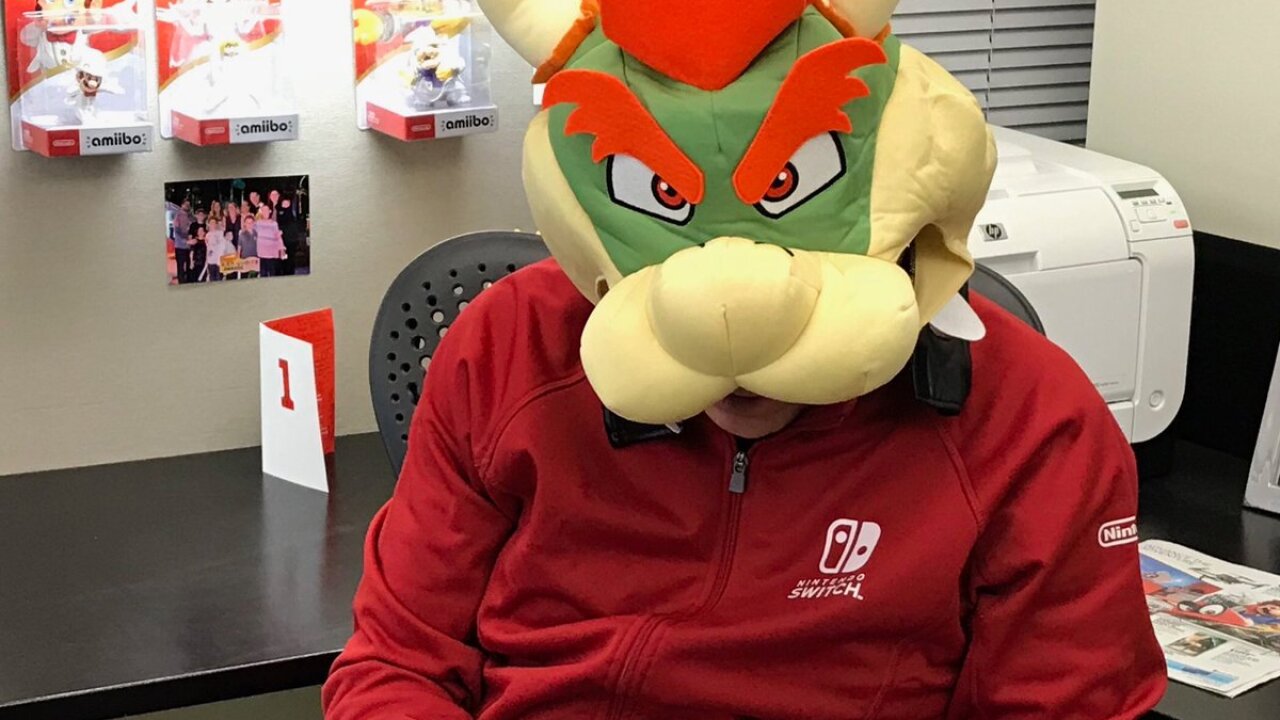 SALT LAKE CITY — Nintendo of America President Reggie Fils-Aime announced his retirement Thursday, and he’ll be replaced by a gentleman by the name of Bowser, an alumnus of the University of Utah.

Doug Bowser, no relation to Mario’s archenemy, earned a Bachelor of Science degree from the U of U in 1984, according to a U of U Twitter account that highlights notable alumni.

Bowser is currently the company’s Senior Vice President of Sales and Marketing, and he’ll succeed Fils-Aime as President of Nintendo of America after Fils-Aime’s retirement in April.

Doug Bowser poses for a photo with Mario \ Source: Twitter

“It has been my great fortune to work with and be mentored by Reggie for four years at Nintendo of America,” Bowser said in a news release. “And rest assured, we will continue to build on his work to evolve and expand our brand, furthering Nintendo’s global mission of creating smiles. There are millions more of those to come.”