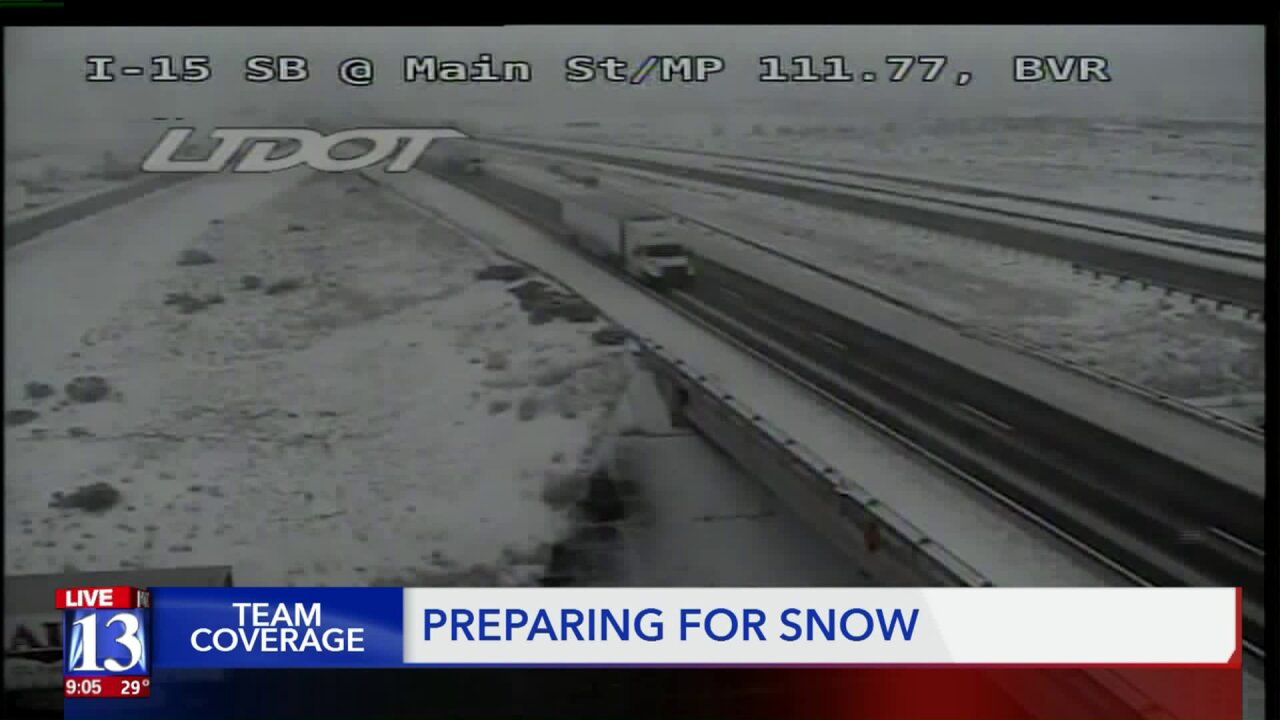 “Moab City for a long time used two-wheel drive vehicles and the city here over the course of a year has migrated to an all four-wheel drive fleet,” said Chief Winder.

Those four-wheel drives may come in handy. Moab is the center point for one of UDOT’s key concern areas in the southeastern part of the state.

“The 191 corridor is a major connector for I-40 down in Arizona up to I-70 and we have a lot of freight traffic coming through there,” said Kevin Kitchen, UDOT Region 4 Communications Manager.

The state has 27 plows in the region: five in Bluff, six in Blanding, six in Monticello, five in Moab and five at the Thompson station. They believe it is enough to keep up but recognize if the snow starts to fall faster than an inch an hour, it will be a challenge.