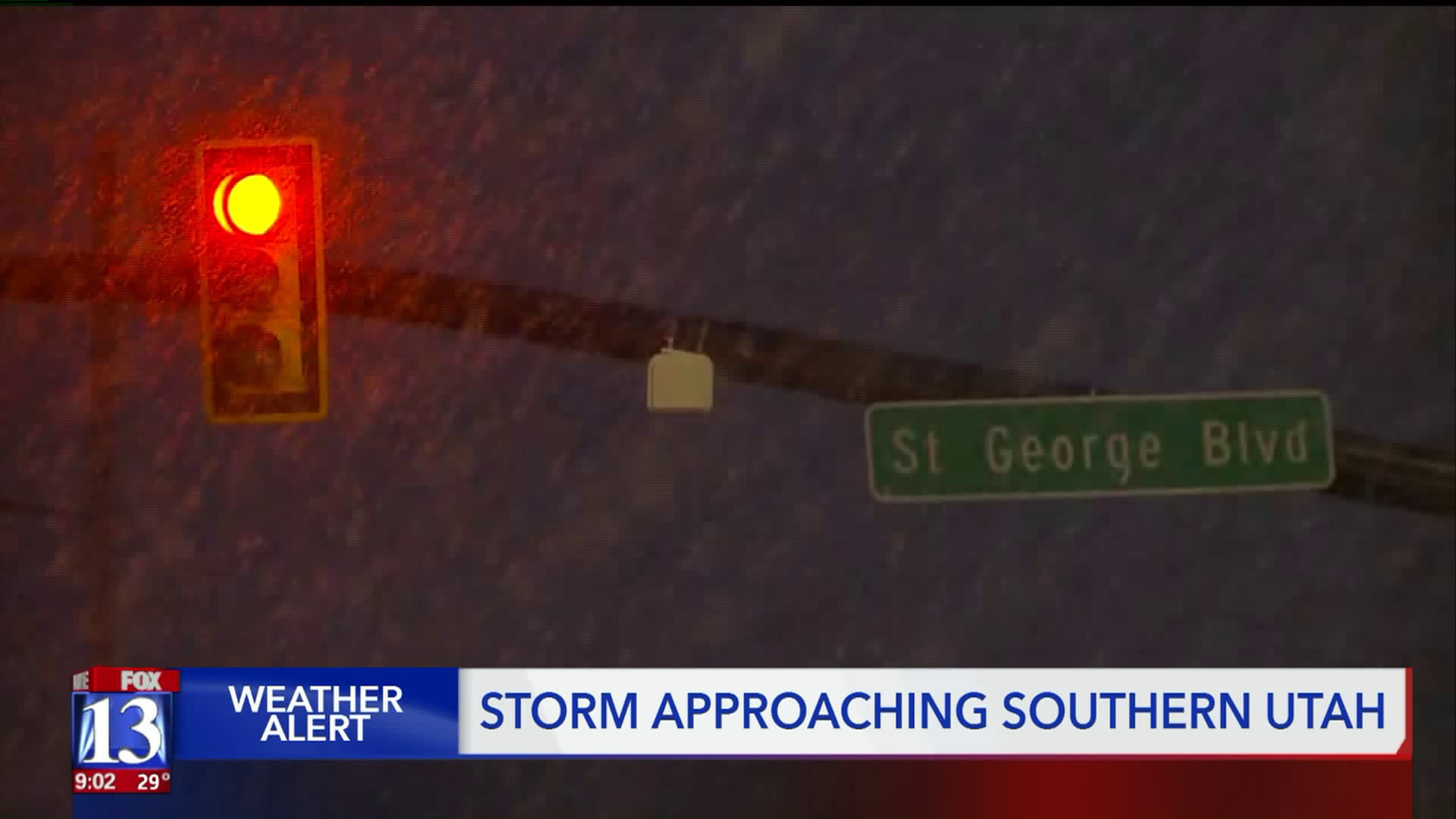 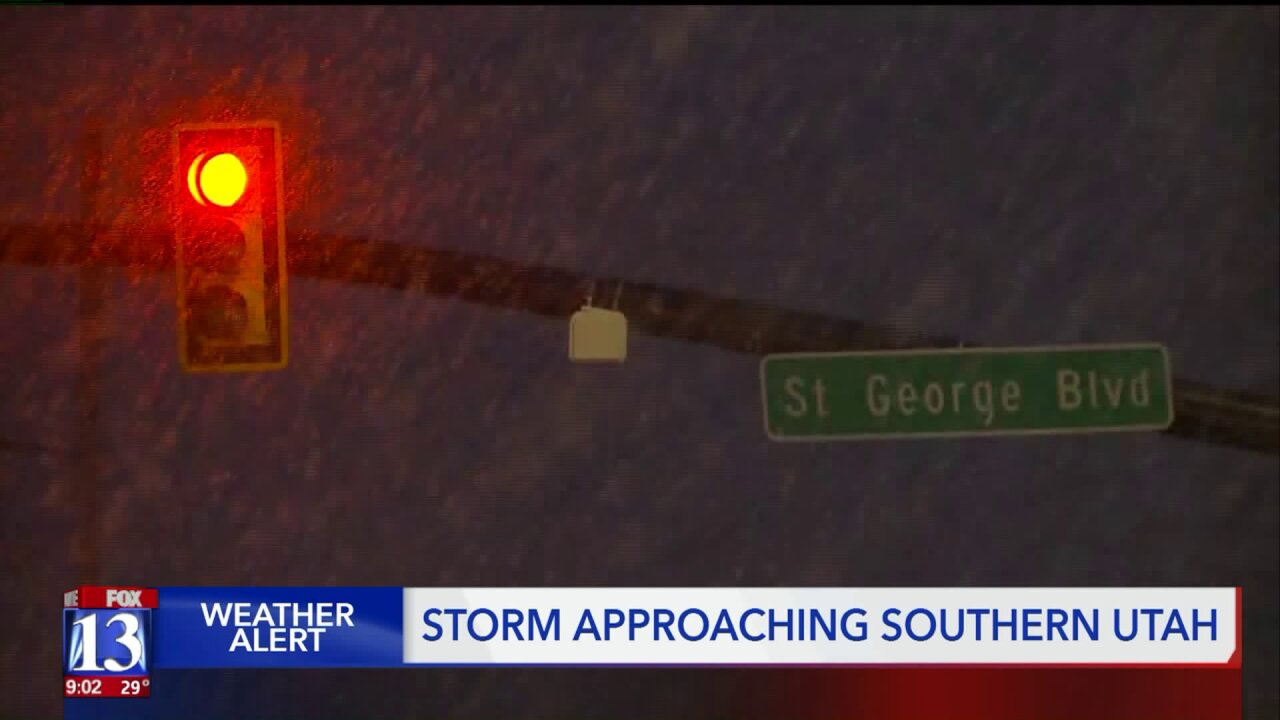 A spokesperson with the Utah Department of Transportation says crews are expecting between 2 and 4 inches of snow Wednesday night into Thursday.

UDOT has eight snow plows stationed in Hurricane. Those will be responsible for taking care of I-15 and state highways.

The city of St. George does not own any plows. A city official tells will coordinate with UDOT and Washington County if snow accumulation becomes an issue.

Winter storms are rare for the St. George area. This one shocked longtime resident Jakob Gailey.

“It looks like a freaking blizzard. It’s nuts. I’ve never seen it before like this,” Gailey said as light flurries fell from the sky.

Another man who has lived in southern Utah his entire life thought the storm was unusual, but he thought the roads would be safe as long as drivers use caution.

“It’s not that bad,” said Brandin Strong. “It’s not sticking. It’s just like a rainy day.”

With snow expected to continue overnight, the Washington County School District advised students and parents to check the district’s website for the status of Thursday’s classes.