Police: man arrested in Idaho for child sexual assault says ‘I have been molesting kids for a while’ 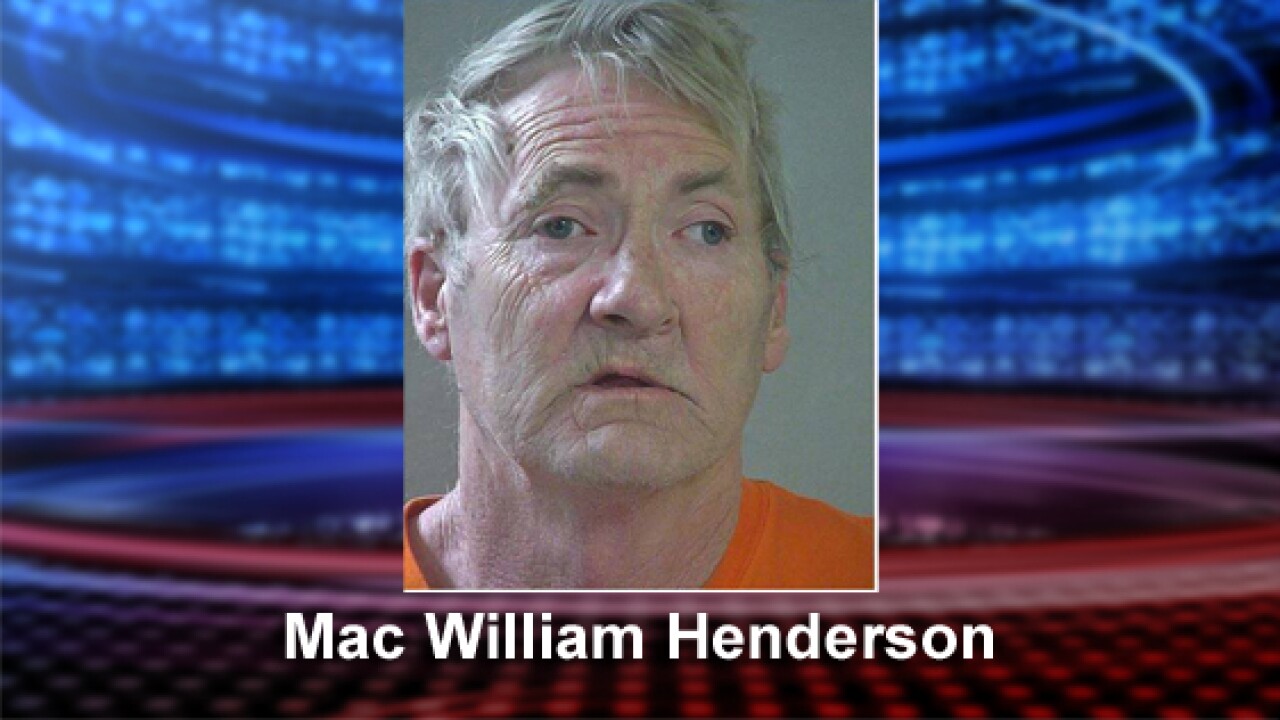 Police arrested 58-year-old Mac William Henderson on two felony charges of lewd conduct with a child under the age of 16.

According to a press release from the Caldwell Police Department, Henderson allegedly sexually assaulted a boy and a girl over the course of many years, and in one of the cases, for over a decade.

The victims told police, the press release states, that Henderson would make them watch pornography, including child pornography, in addition to physically sexually assaulting them.

During a police interview with Henderson, according to the press release, Henderson initially denied the accusations but later told detectives, “I have been molesting kids for a while.”

The press release states Henderson went on to tell police, “This goes back years, I should have been taken back in the late 70s.”

Due to statements such as these made to investigators, police believe Henderson may have assaulted victims over the course of nearly 50 years.

Henderson has previously lived in California and Oregon. Police said Henderson lived in the Elko and Spring Creek, Nevada areas from 1996-2003.

The Elko County Sheriff’s Office and Elko Police Department would like to speak with anyone who may have information about Henderson or may have been a victim of his.