Opiate prescriptions in Utah down 30 percent 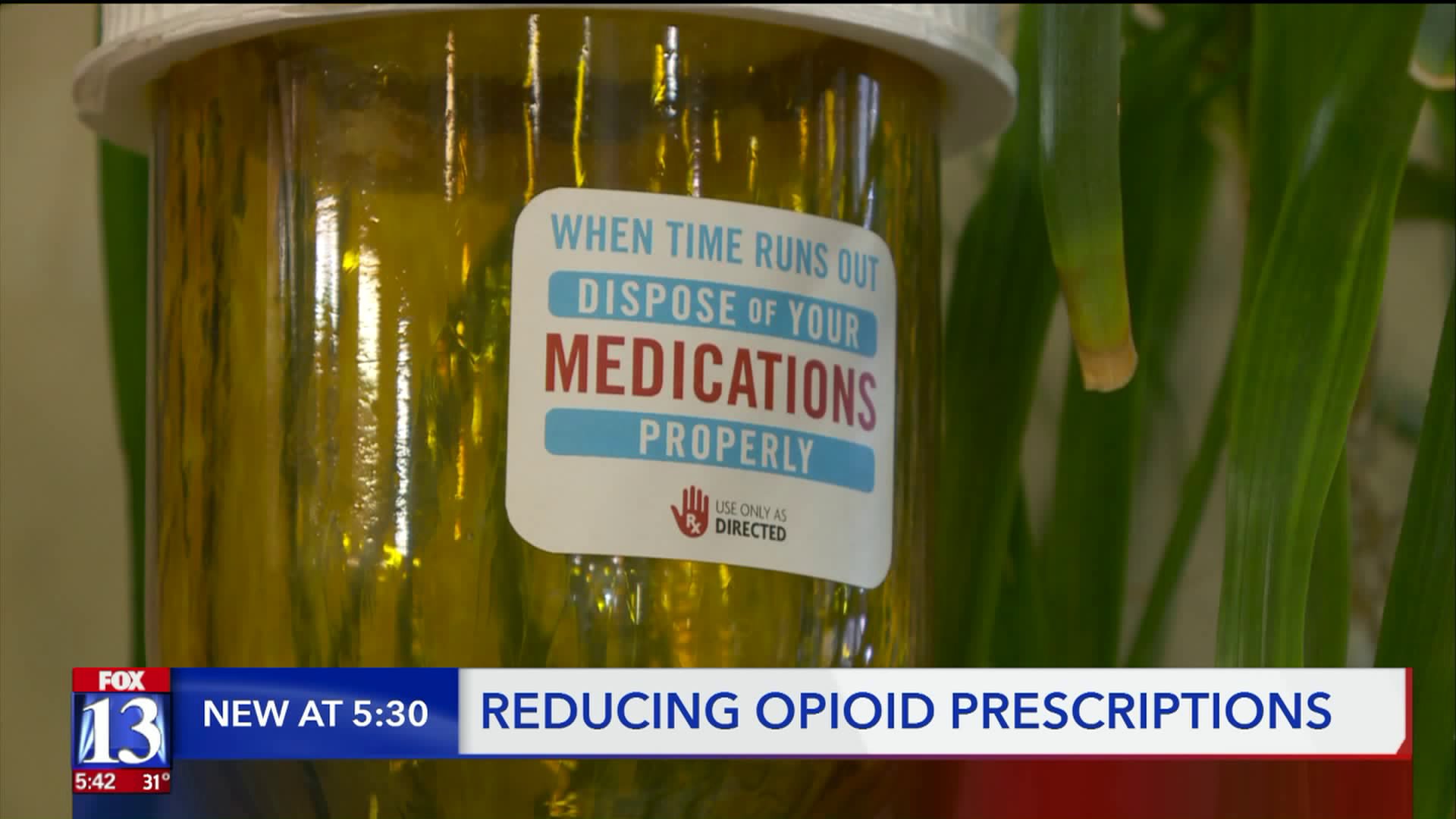 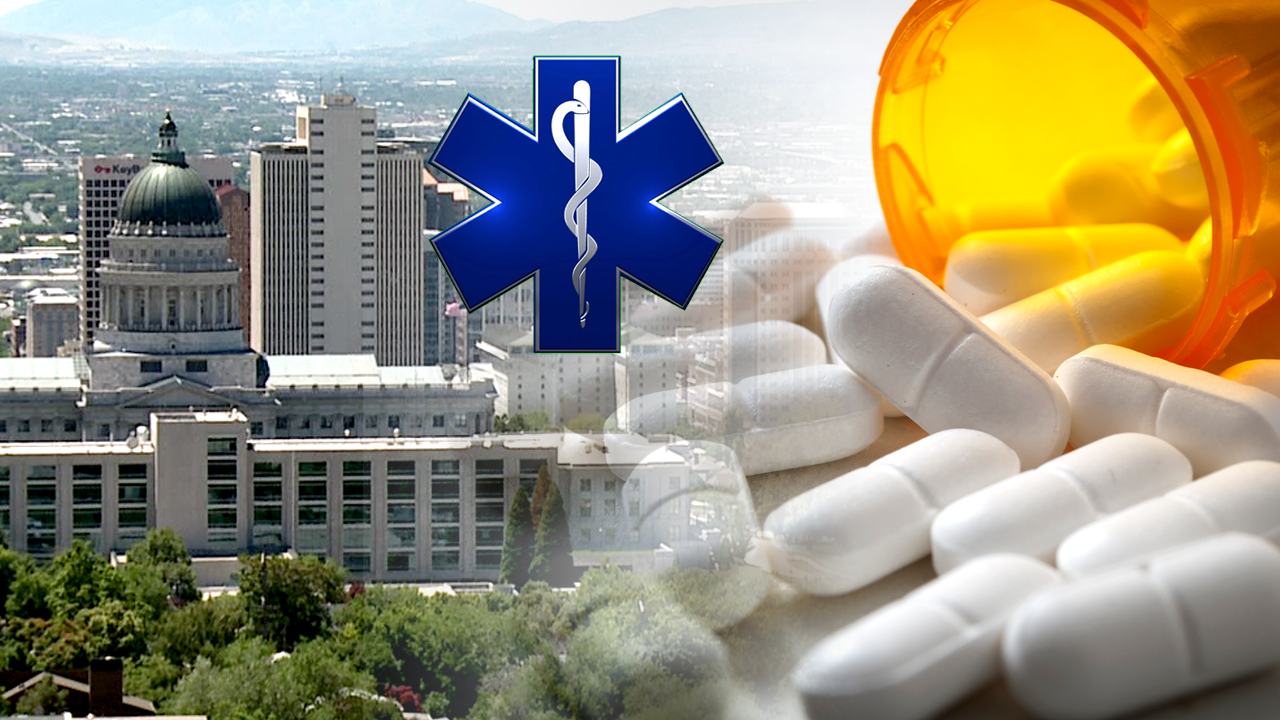 SALT LAKE CITY — In 2017, Intermountain Healthcare set a goal to reduce the number of opiate prescriptions by 40 percent. On Wednesday, IMC Chief Medical Officer, David Hasleton, shared the results, saying they were just shy of the goal, reducing prescriptions by 30 percent. However, he still believes huge progress is being made here in Utah.

For Billy Perkins, the ride of opiate addiction was a quick downward spiral, according to his mother, Kelly Howard.

“When he decided to leave treatment, he said to me mom, it's just too hard. My Billy passed away ten days later,” Howard said.

“We're losing a generation of kids and we are losing adults too. No one is immune, but as you see, there is progress,” Howard said.

In 2018, doctors at Intermountain Health Care's 22 hospitals and 180 clinics dramatically reduced the number of opiates they prescribed by 3.8 million.

“We've also reduced the number of people who are on benzodiazepines and opiates. We know that the two medications taken together create significant risk for a patient to stop breathing,” Hasleton said.

For a decade, Utah has consistently surpassed the national average of opiate overdoses, according to Anna Fondario, Program Manager of the Violence and Injury Prevention Program.

“However, in 2017 and we're continuing to see this trend in 2018, the US rate has surpassed Utah's rate for the first time,” Fondario said.

IMC says this success is a collaboration between doctors and patients, who are now acutely aware of the potential dangers of opioids. The dialogue has led to fewer prescriptions and increased access to treatment.

While this progress won't bring Billy back, his mother is encouraged by Utah’s commitment to fight the epidemic that killed him.