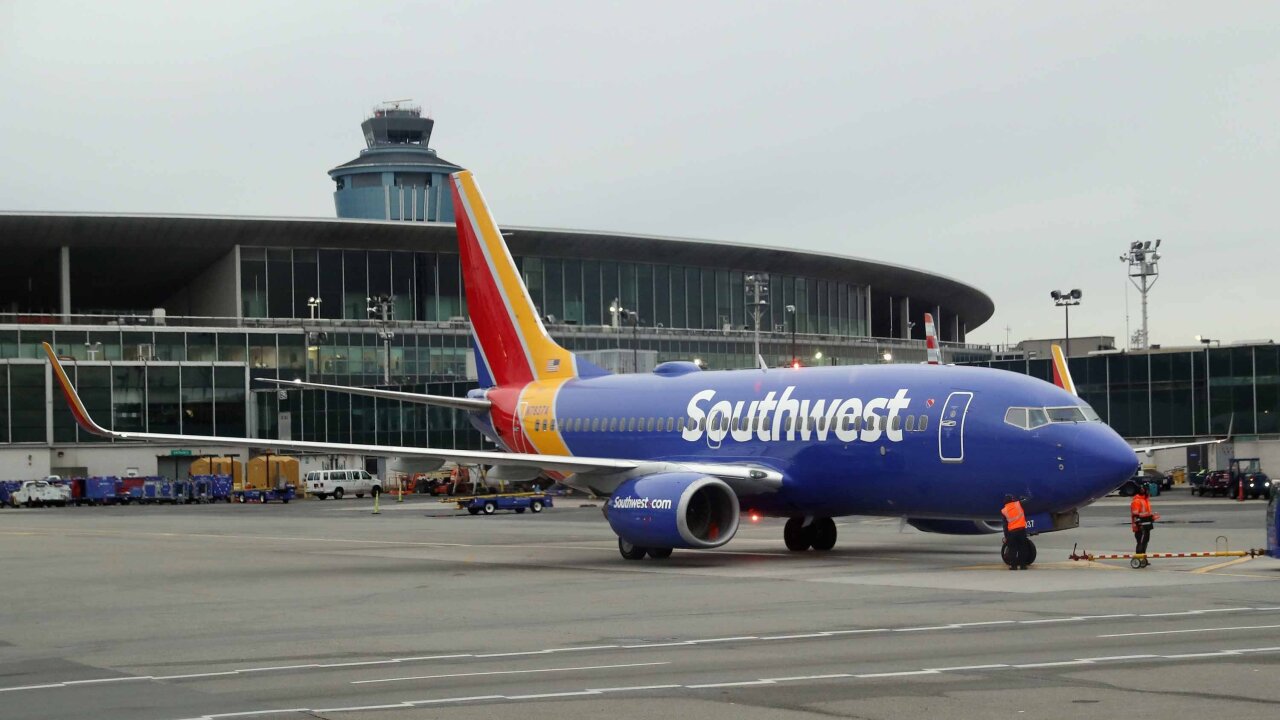 Southwest Airlines has been forced to cancel hundreds of flights since late last week because of mechanical problems with its fleet.

(CNN) — Southwest Airlines continues to grapple with an “operational emergency” after an unusually high number of planes have been taken out service.

The Dallas-based airline has been forced to cancel hundreds of flights since late last week because of mechanical problems with its fleet. Despite an “all hands on-deck” staffing policy for its mechanics, the company has not been able to resolve its problems.

In a statement on Tuesday, Southwest said there was no common theme to the issues facing its 750 airplanes and it was extending a staffing protocol instituted last week to “maximize availability” of mechanics.

“We are requiring all hands on-deck to address maintenance items so that we may promptly return aircraft to service and take care of our customers,” it said.

On Tuesday, more than 40 planes had maintenance issues — more than twice the average number on a typical day. That created a domino effect, disrupting Southwest flights across the country.

According to FlightAware, Southwest Airlines canceled 186 flights on Tuesday — about 4% of its operations. Another 730 flights were delayed.

The airline’s maintenance issues come as the US Federal Aviation Administration investigates how Southwest tracks the weight of checked bags on its flights.

The FAA began its probe in February 2018, the FAA told CNN Business on Monday.

The errors were described as “systemic and significant,” occasionally causing the reported takeoff weights to be 1,000 pounds lower than the plane’s actual weight.

Southwest said in a statement to CNN Business that there’s an “ongoing effort to track and voluntarily report operational data to the FAA so that we can mitigate and eliminate any operational risks.”

But the airline added that it has already put in place controls and procedures to address weight and balance issues. Southwest said it has shared those measures with the FAA.