Police: Utah man choked out 5-year-old boy for hurting a puppy, causing the child to urinate himself 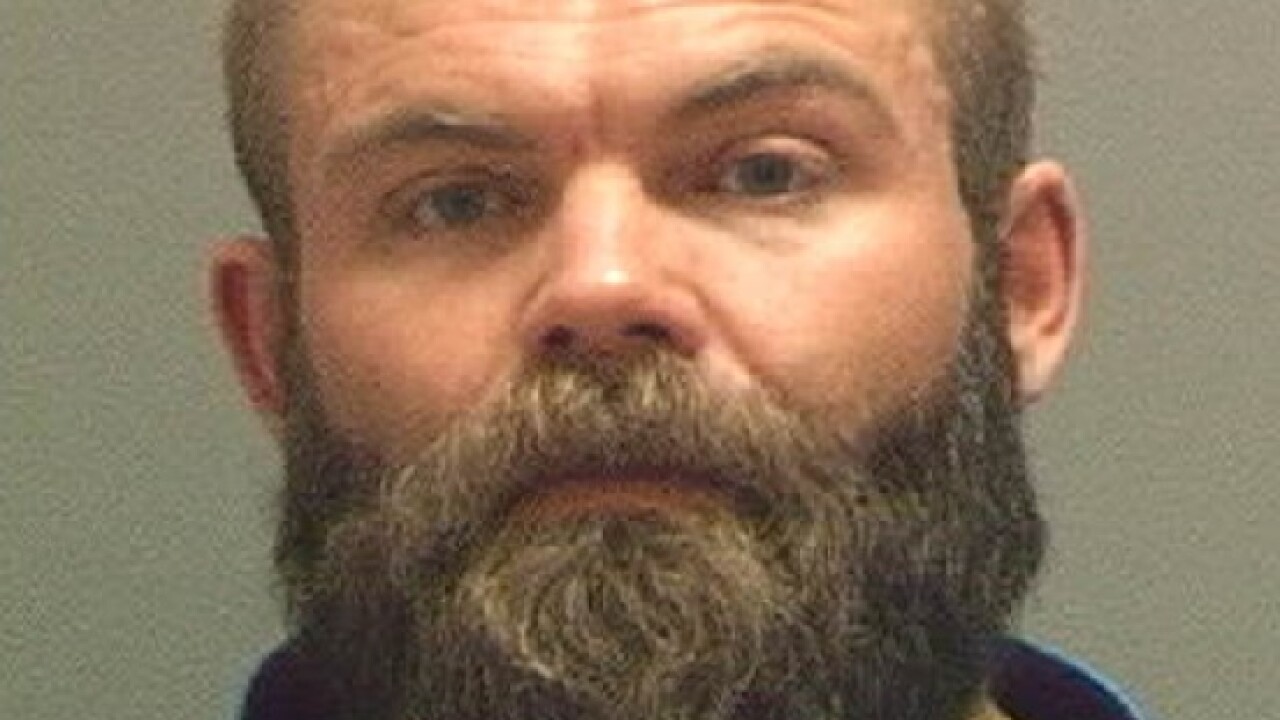 SALT LAKE COUNTY, Utah — A Salt Lake County man is facing child abuse allegations after police say he choked out a 5-year-old boy, causing the child to urinate himself.

A probable cause statement filed in Third District Court said officers responded to a report of child abuse near 13230 S. Andros Lane on Thursday.

When police arrived, they made contact with the complainant, who said Casey Merrill Jensen, 32, got mad at the boy for choking a puppy.

Jensen choked the boy while he was mad, the statement said, causing the child to urinate himself.

He also told the complainant he would kill her if she tried to stop him from choking the boy again, according to the statement.

Jensen was booked into the Salt Lake County Jail under suspicion of one count of child abuse, a second-degree felony, and one count of threat of violence, a class-B misdemeanor.