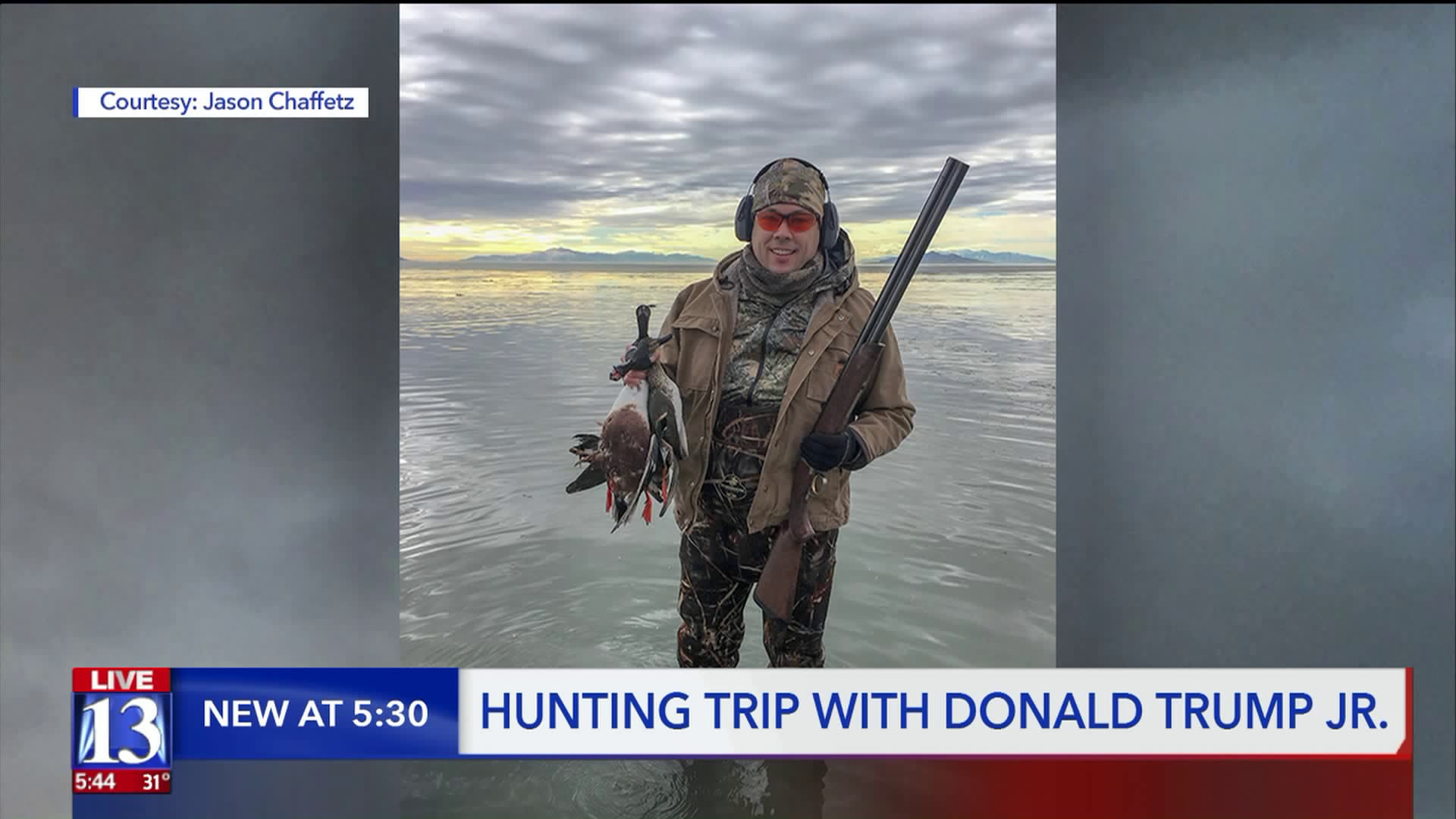 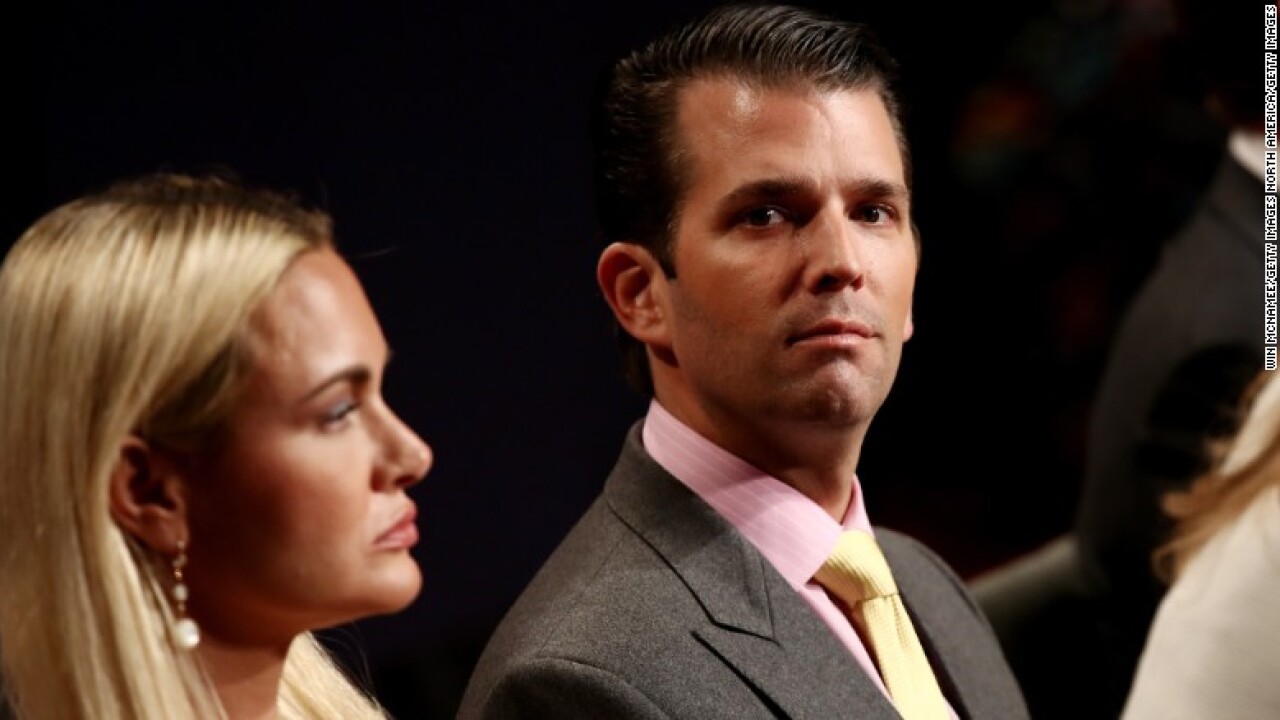 One Hunter Advocacy group is offering a chance to hunting with the President of the United States son, right here in Utah.

Mark said Hunter Nation has a variety of popular celebrities who support hunting and fishing, if you apply for $10, you could be the contest winner and join Donald Trump Jr. on his hunt here in Utah.

“He’s the real deal,” said Mark. “I call him the modern-day Teddy Roosevelt.”

Other big names on the list include country singer Craig Morgan and former U.S. Navy SEAL, Robert J. O’Neill, who claims to have fired the shot that killed Osama bin Laden.

Former Congressman Jason Chaffetz is on the board and said their goal is to support animal conservatism, joining together with people from all political backgrounds.

“It’s a call for people on both sides of the aisle to get involved and engaged in hunting and fishing issues,” said Chaffetz.

His call for political action may sound familiar, but what you might not know about Chaffetz is that he loves to hunt.

“I particularly like duck hunting, it is really fun for me,” said Chaffetz. “But to go out and try to take down a Coyote is a lot of fun.”

Chaffetz attended a convention this past weekend in Salt Lake City about hunting and conservation, one that Donald Trump Jr. spoke at.

“It’s a National effort,” said Chaffetz. “Utah happens to be the epicenter because we have such great hunting and fishing in the outdoors, but this is truly an effort coast to coast and is active in all 50 states.”

More information on and applications for Hunter Nation can be found here: https://hunternation.org/dream-hunts-1-thru-10/#