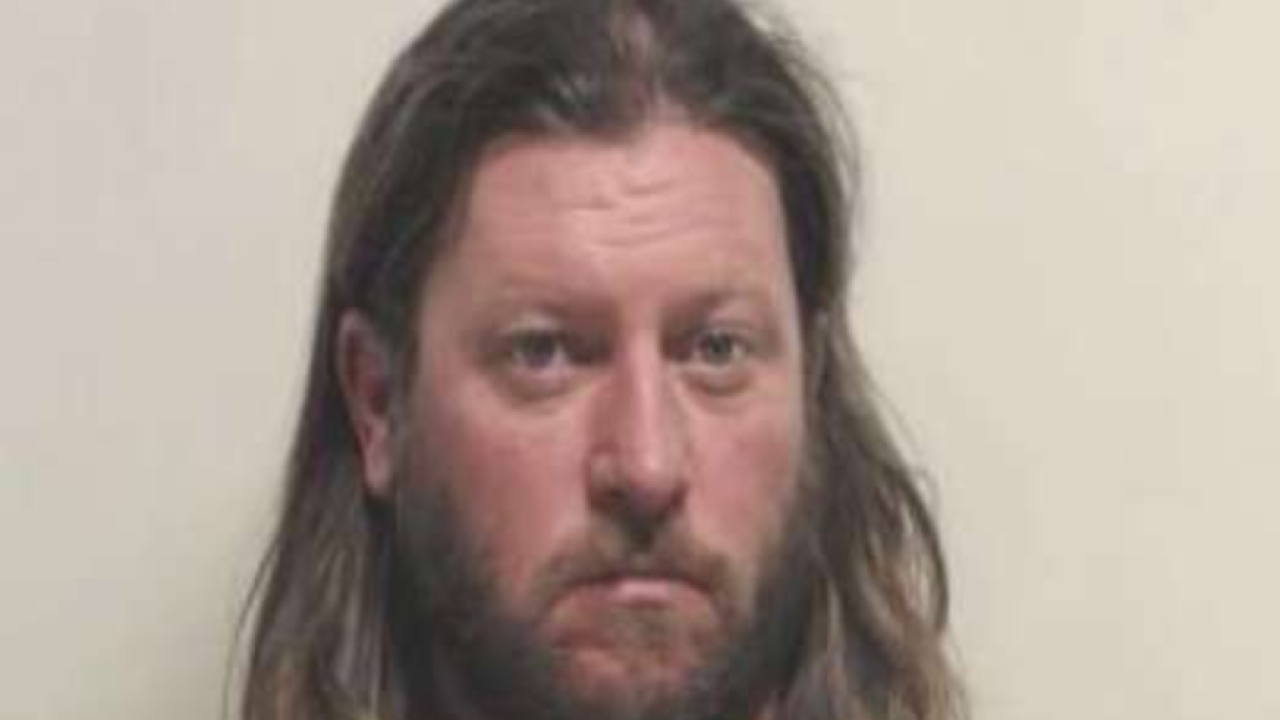 PAYSON, Utah — A Utah County man was arrested Saturday after police say he sexually assaulted a juvenile, took pictures of her, then fled to Payson Canyon when confronted about the incident.

A probable cause statement released by the Utah County Jail said that on Saturday, Payson City Police officers were called to a report of a sexual assault of a female juvenile by Nicolas Oram, 40.

When officers arrived, they were told that Oram had undressed the victim, and took pictures of her while she was asleep, the statement said.

Oram also sexually assaulted the girl during the incident, according to the statement, causing her to cry.

Police said Oram was confronted about the incident, and explicit photos of the victim were found by witnesses on his phone.

Following the confrontation, the statement said that Oram became emotionally distraught, and took a firearm and camping gear to the Payson Canyon area.