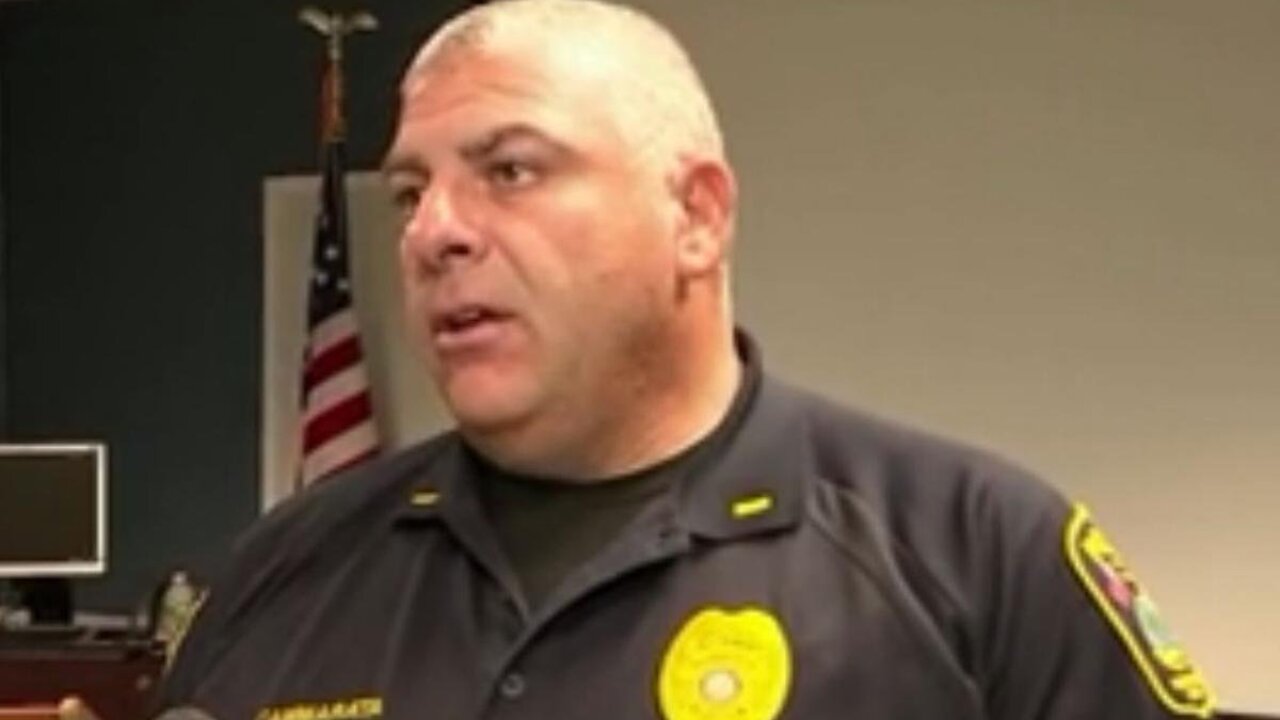 Officials with the Naugatuck Police Department launched an investigation into ‘inappropriate’ videos that were posted by Lieutenant Bryan Cammarata.

Naugatuck, Connecticut (WFSB) — Officials with the Naugatuck Police Department launched an investigation into ‘inappropriate’ videos that were posted by a Lieutenant on the force.

Officials said they were made aware on Friday of two videos that were posted to Lieutenant Bryan Cammarata on his Facebook page.

Chief Edson said the content in the videos is ‘concerning,’ and opened an internal affairs investigation to determine if policies were violated.

On Sunday, Lt. Bryan Cammarata issued a statement offering an apology for the videos which he said he posted on his personal Facebook account as far back as 2017.

“I am sorry for the videos that I posted. In posting them, I attempted to use satire to shed a humorous light on the issue of immigration that has been part of our country’s dialogue for the last few years. My attempt at humor missed the mark. I have offended folks in the community with my commentary. I am truly sorry for that. As a police officer, father, and community volunteer, I can do better,” wrote Cammarata.

Lieutenant McAllister told Channel 3 on Sunday that Lieutenant Cammarata resigned from his duties as the Public Information Officer, and his current duties are administrative in nature.