Now there’s a $50 million plan to save Utah’s famous Bonneville Salt Flats, but will it work? 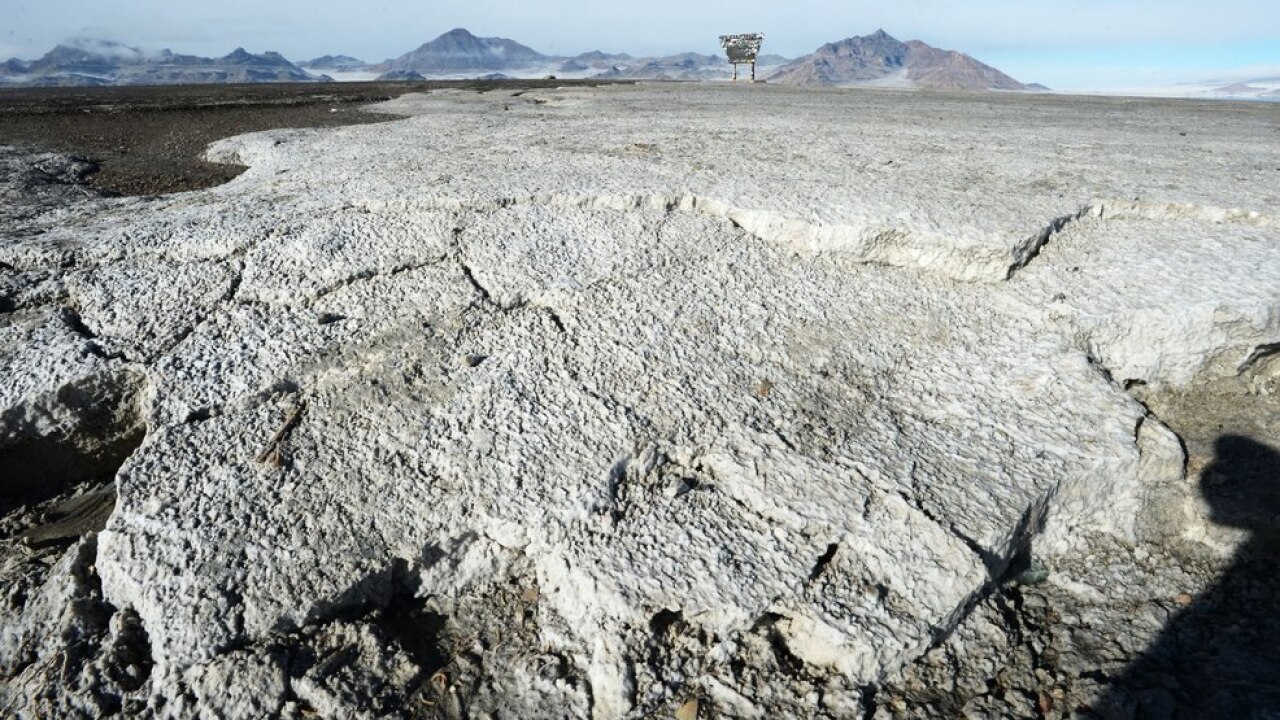 (Steve Griffin | Tribune file photo) Salt crumbles away at the end of the road at Bonneville Salt Flats International Speedway in January 2017.

A century ago, industrial potash mining and land-speed racing emerged at nearly the same time and the same place in the United States: Utah’s gleaming white wonderland known as the Bonneville Salt Flats. The Salt Lake Tribune reports.

Both activities flourished on the playa’s saline chemistry, which yields valuable minerals and a hard, level crust stretching for miles and miles, an ideal stage to push souped-up wheeled machines to the limit.

During the intervening decades, however, millions of tons of salt have leached southward from what became a world-famous raceway into evaporative ponds used to extract potassium chloride. The salty surface that supports the Bonneville Salt Flats International Speedway is now so thin and soft in places it no longer can be used to set records and soon could become unsafe for fast driving altogether.