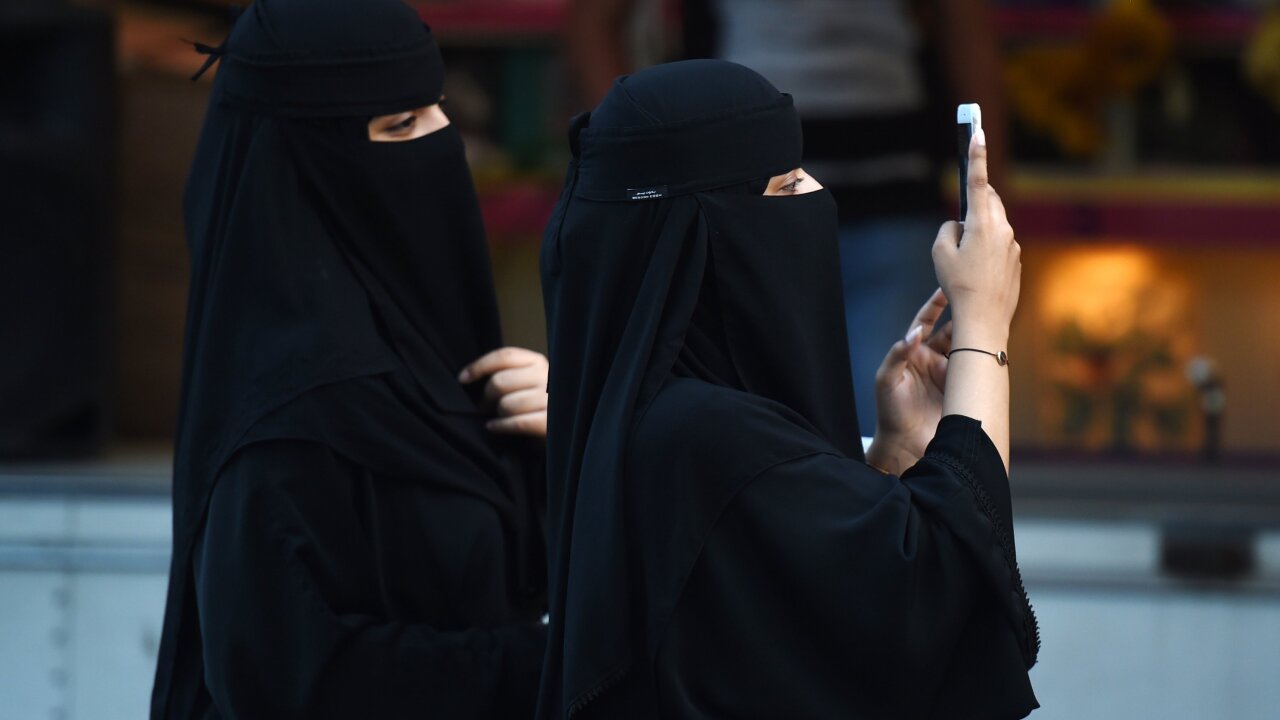 In a letter addressed to Apple’s CEO Tim Cook and Google’s CEO Sundar Pichai Monday, the top Democrat on the US Senate Finance Committee, Sen. Ron Wyden of Oregon, asked the tech giants to prevent their technical infrastructure and app stores from being used for enabling “abhorrent surveillance and control of women.”

(CNN) — Human rights defenders are calling on Apple and Google to remove the Saudi government app Absher from its platforms, saying that it allows Saudi men to track women under their sponsorship.

In a letter addressed to Apple’s CEO Tim Cook and Google’s CEO Sundar Pichai Monday, the top Democrat on the US Senate Finance Committee, Sen. Ron Wyden of Oregon, asked the tech giants to prevent their technical infrastructure and app stores from being used for enabling “abhorrent surveillance and control of women.”

The Absher mobile app — first available on iOS devices in 2015 and to Android devices in 2016 — is a Saudi government e-portal where users can access an array of government services related to Hajj, visa, National ID, traffic violations, and health insurance among others, according to the Saudi Ministry of Interior.

Among those services is a feature for male guardians to decide whether their dependents can travel abroad and the parameters around their travel plans.

Under Saudi Arabia’s restrictive guardianship laws, women cannot travel without permission from their male guardians. Critics argue that the Absher app is a technological extension of the repressive rules that restrict many aspects of everyday life for the country’s female population.

“It is hardly news that the Saudi monarchy seeks to restrict and repress Saudi women, but American companies should not enable to facilitate the Saudi government’s patriarchy,” Wyden said in his letter.

“By permitting the app in your respective stores, your companies are making it easier for Saudi men to control their family members from the convenience of their smartphones and restrict their movements. This flies in the face of the type of society you both claim to support and defend,” he said.

When asked about the fact that the Absher app lets Saudi men control the movements of their dependents, Cook told National Public Radio on Monday: “I haven’t heard about it. But obviously we’ll take a look at it if that’s the case.”

Apple has not responded to CNN’s request for comment.

Google told CNN they were “looking into it,” but did not have anything further to share at the moment.

Amnesty International has also called on Apple and Google to “assess the risk of human rights abuses on women which is facilitated by the App and mitigate the harm that the App has on women.”

“The use of the Absher app to curtail the movement of women once again highlights the disturbing system of discrimination against women under the guardianship system and the need for genuine human rights reforms in the country, rather than just social and economic reforms,” an Amnesty International spokesperson said in a statement emailed to CNN.

The Saudi Ministry of Interior later issued a statement, rejecting the criticism. “The application represents electronic government services as an essential and direct means for the beneficiaries to access to the services at any time and from anywhere.

“The Ministry strongly condemns the systematic campaign aimed at questioning the purpose of (Absher) services, which is provided on smart phones to facilitate the services to its beneficiaries.

“The Ministry of Interior at the same time confirms its rejection of the attempts to politicize the systematic use of technical instruments, which represent legitimate rights to the users, and its keenness to protect the interests of the beneficiaries of its services.”

Rothna Begum, senior women’s rights researcher at Human Rights Watch told CNN that Apple and Google “should be considering the way that the app is being used and in practice,” noting that the tech giants already have rules about apps that facilitate threats and harassment.

Begum suggests that the companies request that the Saudi government remove the guardianship functionality from the app. “Apple and Google could have more oversight over any government services apps anyway,” she said. “They should be looking to see whether or not these government apps are facilitating human rights abuses or encouraging discrimination in the country as well.”

There have been a few, isolated cases where Saudi women have managed to use the tech to their advantage, Begum said. In those cases, a few women have been able to get a hold of their guardian’s phone to give themselves permission to travel to the airport before he notices that anything had happened.

But Begum stressed that those cases were extremely rare, adding that the guardianship feature is another example of how the Saudi Arabian government has used modern technology to reinforce primitive practices.

“This (app) is not unusual for Saudi Arabia. They use modern technology to impose archaic and discriminatory rules. They are very interested in using modern tech — but (are) not looking at modernizing their actual systems, which is to move away from incredibly discriminatory practices, and incredibly demeaning practices too.”

Dr. Tariq bin Abdullah Al-Sheddi, director of Saudi Arabia’s National Information Center, said in 2016 that “the main objective of developing the Absher App for smart devices is to raise the level of service, besides harnessing the smart devices’ potentials to provide new value-added services, as the smart applications are the future platform for implementation of e-services.” The number of registered users exceeded 6 million in 2016, he said.