All metals except for lead returned to safe drinking levels, Sandy City says 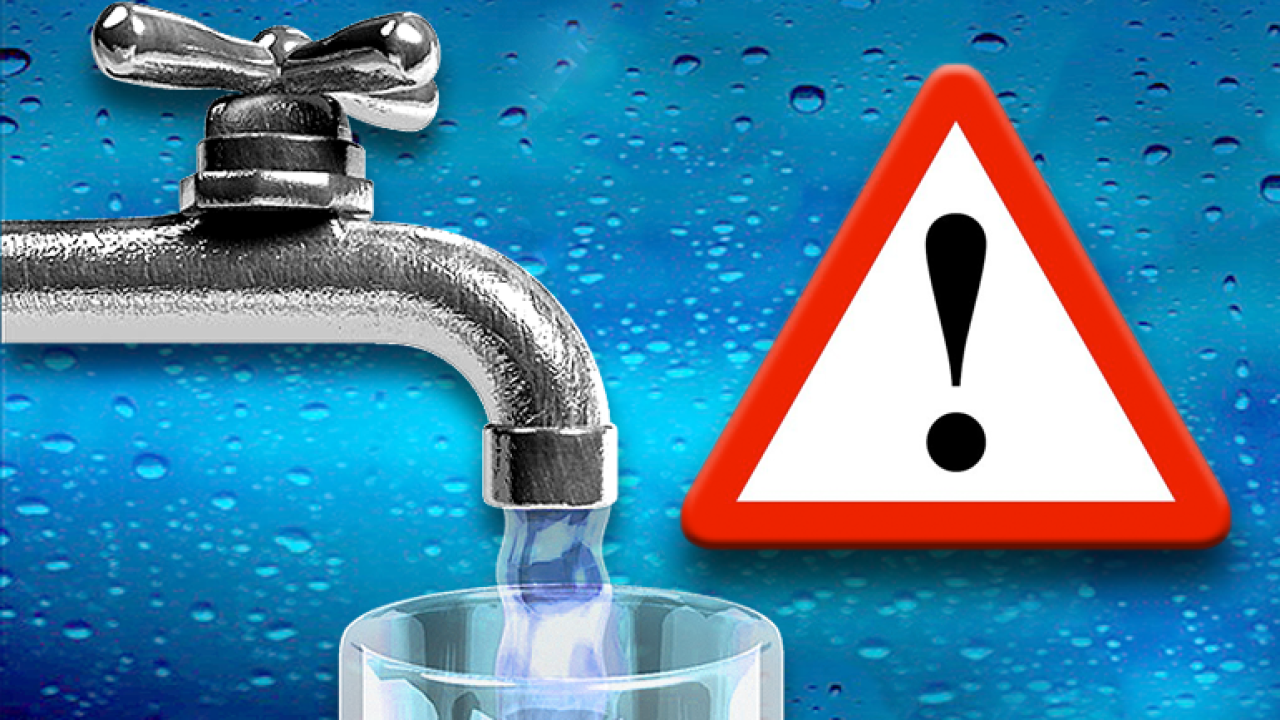 SANDY, Utah – Sandy City issued an update Saturday night on its drinking water contamination, saying all metals except for lead have returned to safe drinking levels.

The city said in a press release that a fluoride pump malfunctioned at one of Sandy City’s wells near 1700 East 11170 South, due to a storm and resulting power outage.

According to the press release, high levels of fluoride then entered the water system impacting around 50 homes.

Due to the acidic condition of the water caused by the increased fluoride levels, corrosion of home plumbing and interior pipe scale deposits resulted.

Tests conducted on Feb. 7 showed elevated levels of manganese, aluminum, iron, and arsenic along with high levels of fluoride, lead, and copper.

New test results taken from water samples on Feb. 15 showed all metals except for lead had returned to safe levels.

Even though results are currently above normal, the levels of lead have decreased significantly since the last test.

Sandy City said residents who are experiencing symptoms of gastrointestinal issues can call Poison Control at 1-800-222-1222.

The press release lists the following health effects like vomiting, abdominal pain, diarrhea, and possible numbness of the extremities from short-term arsenic exposure.

The release also states there is no action required by federal regulation regarding manganese, but it “exceeds EPA’s 10-day Health Advisory value for infants younger than 6 months (300 µg/L). Therefore, near-term actions to address public health concerns, particularly for formula-fed infants may be warranted.”