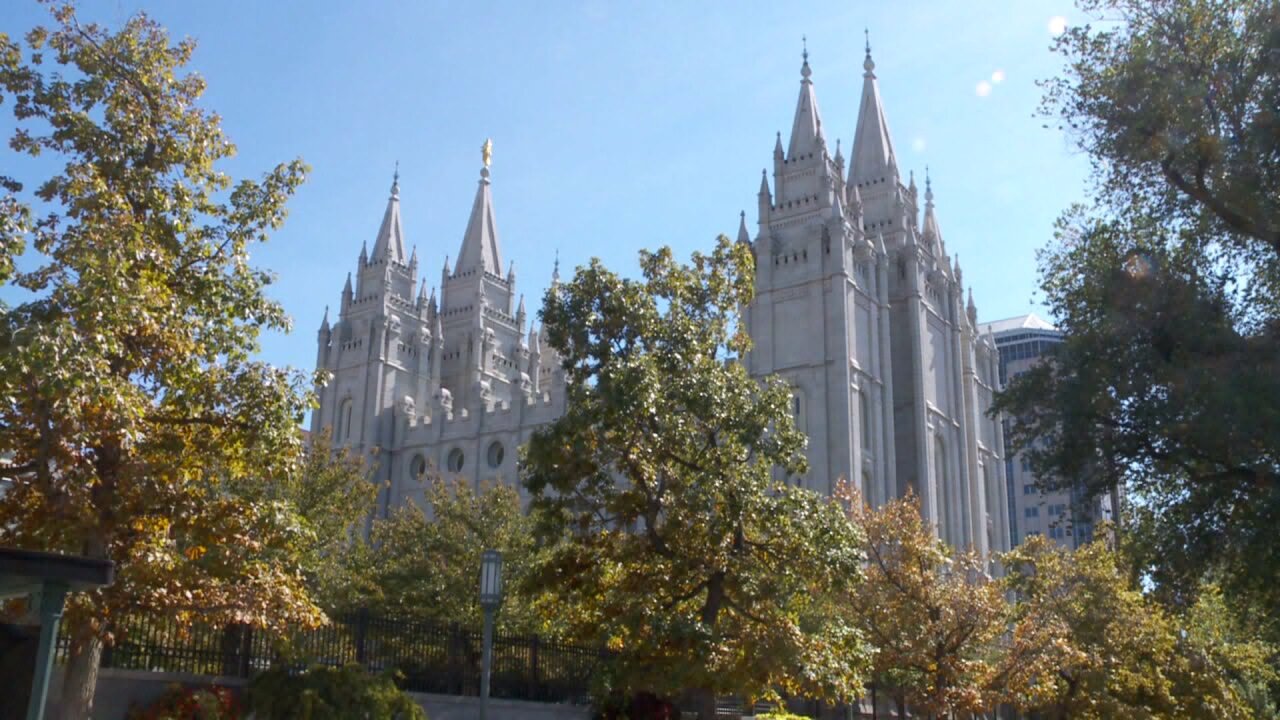 NEW CALEDONIA – One person is dead and four missionaries, including one from Utah, of the Church of Jesus Christ of Latter-day Saints were injured in a car crash Saturday.

The four missionaries are expected to make full recoveries.

According to the statement, there were three occupants in the second vehicle where one of the occupants passed away.