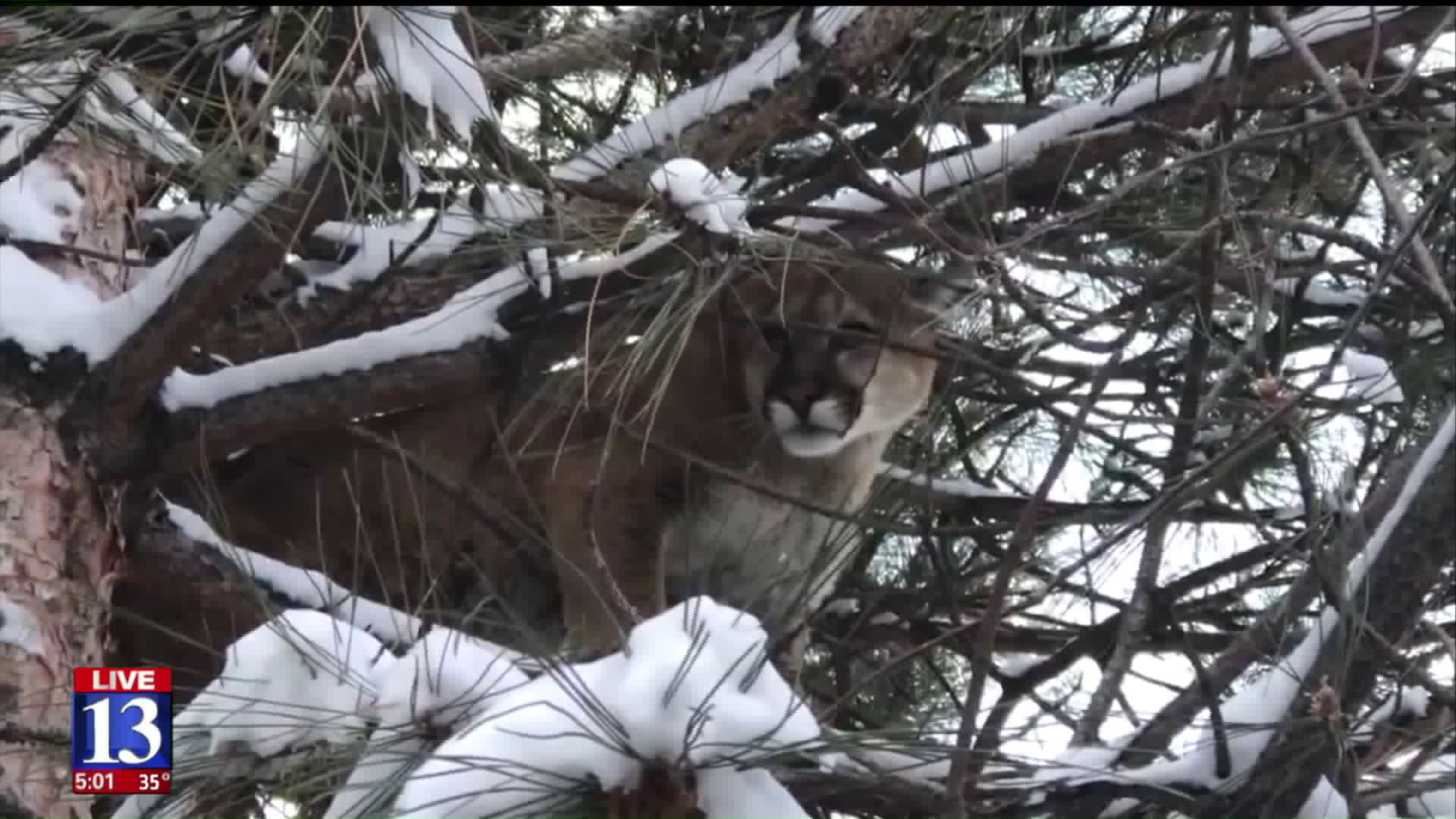 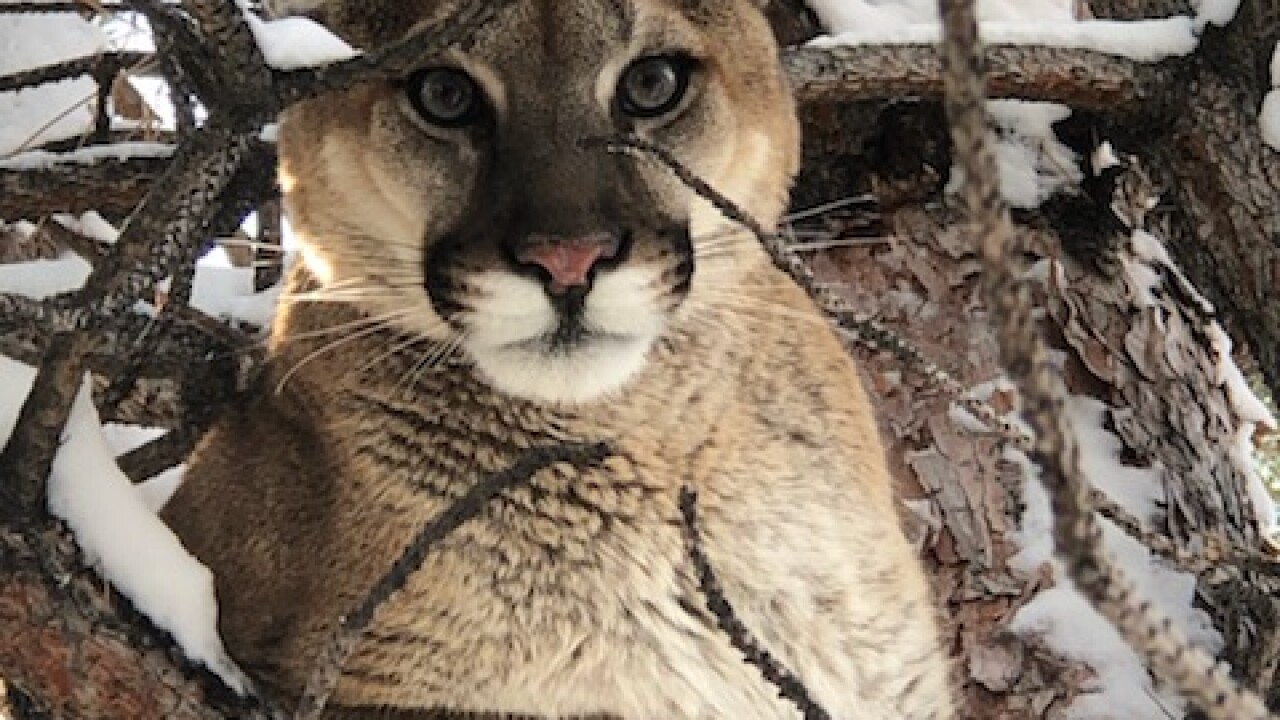 RIVERTON, Utah-- The Herriman Police Department took to Twitter Saturday to say a mountain lion that had been spotted for two days in Riverton was caught.

The animal was located near 12600 South and 1800 West, police said. It was tranquilized and was being moved to a new location.

Police said the mountain lion was most likely the same animal that officials had been tracking since Friday.

UPDATE: We have been informed by DWR that they have captured a mountain lion in Riverton off of 12600 South and 1800 West. The animal was tranquilized and is being relocated. They believe it is the same one we have been tracking since yesterday.

Photos of the mountain lion can be seen below: 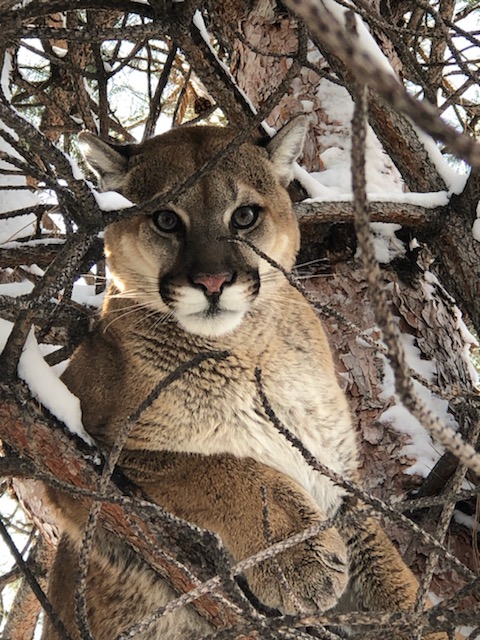