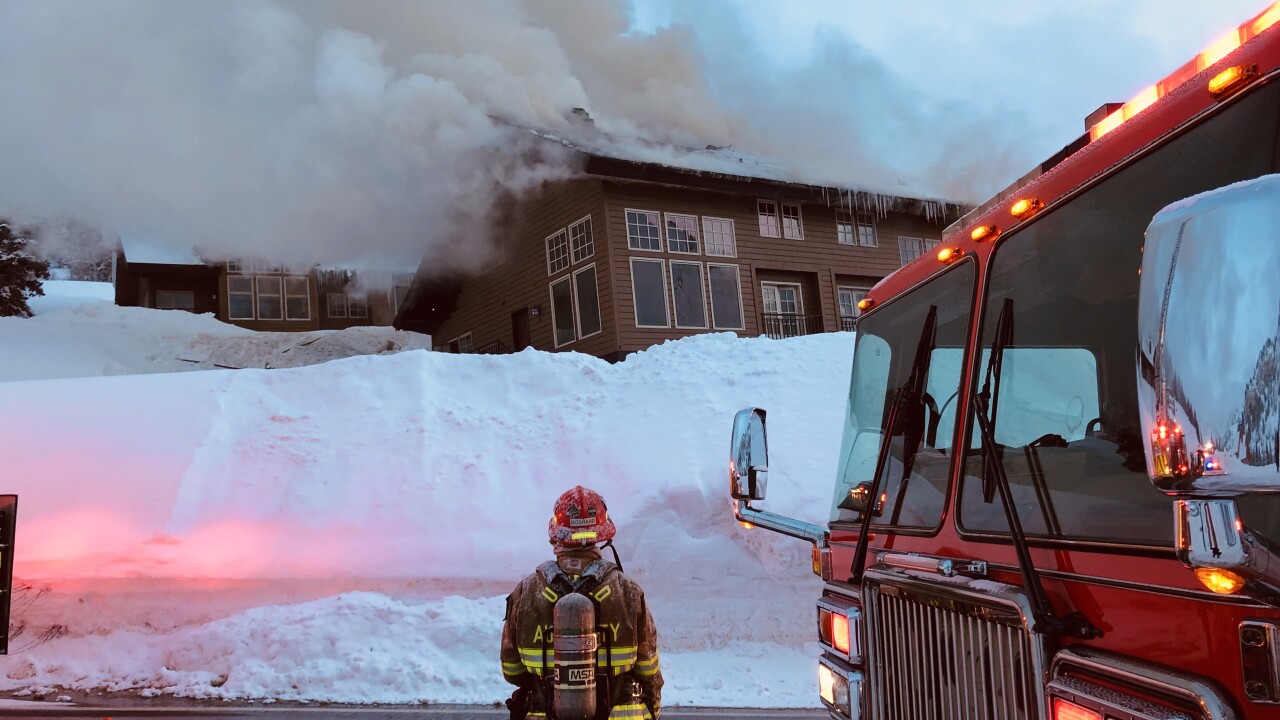 ALTA, Utah — An apartment fire was reported in Alta Saturday afternoon after officials said a natural gas leak led to an explosion.

Officials with the Unified Fire Authority said the fire was reported near 9700 E. Bypass Road.

Garner said that no one else was inside the residence when the fire occurred.

Details regarding the damage the explosion caused or if anyone was injured were not available at the time of this report.