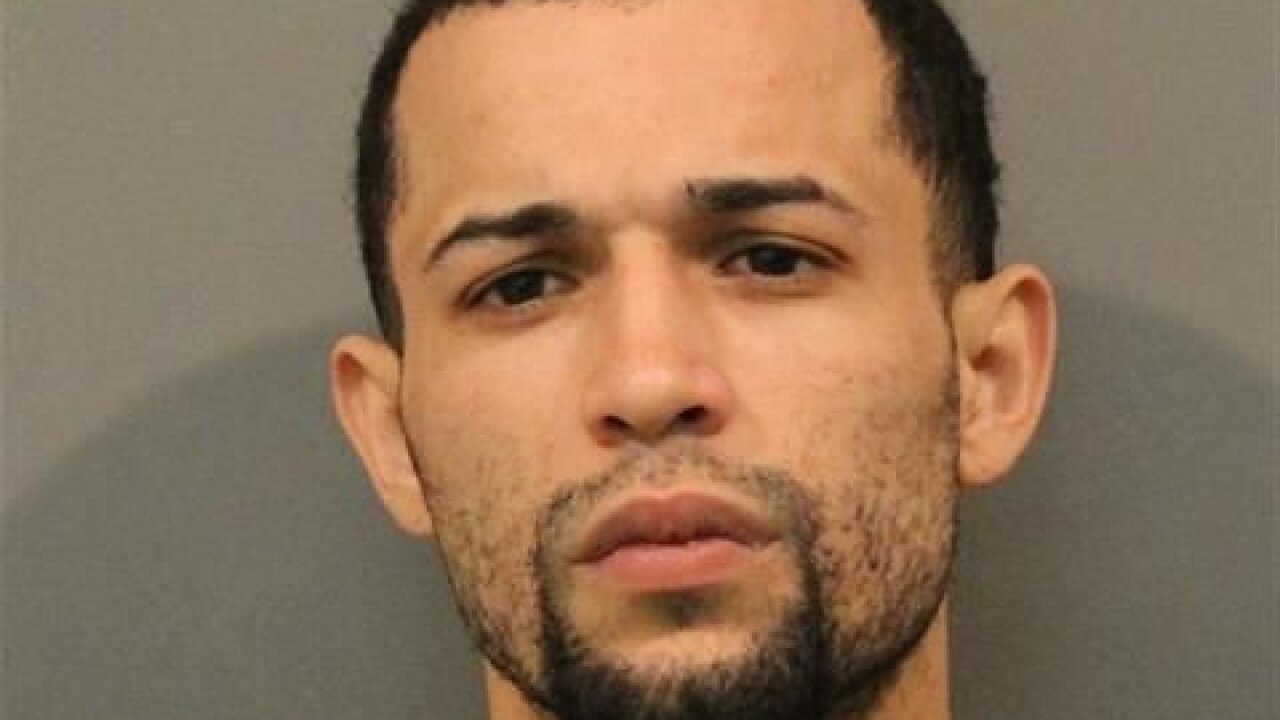 Bonard Rodriguez, 26, was identified as a suspect after police reviewed surveillance video showing a Honda Civic registered to him in the area of the alleged crimes.

Crown Point (The Times) — A Hammond woman answered a knock at her door Feb. 4 to find several men, one of whom pistol-whipped her head, before she was forced to undress, was forcibly searched several times and robbed, court records say.

Bonard Rodriguez, 26, of Chicago’s Hegewisch neighborhood, was identified as a suspect after police reviewed surveillance video showing a Honda Civic registered to him in the area of the alleged crimes.

The woman told police she was home with her 10-month-old child in the 1100 block of Sibley Street when she heard a knock at the front door but found no one there. She then heard a knock at the back door and encountered at least three men, one of whom hit her in the head with a gun, Lake Criminal Court records state.

The men screamed, “Who’s in the house? Where’s your boyfriend?” before one of the suspects forced the woman into a bedroom, where her child was, according to a probable cause affidavit.

The suspects took $1,500 from her purse, ordered her to undress and searched her several times. A man who stood watch over her as blood dripped from her head allegedly told her “they were sorry they were doing this, but it was all her man’s fault,” court records state.

Rodriguez was charged Wednesday with felony armed robbery, robbery resulting in bodily injury, two counts of criminal confinement, battery by means of a deadly weapon and carrying a handgun without a license.