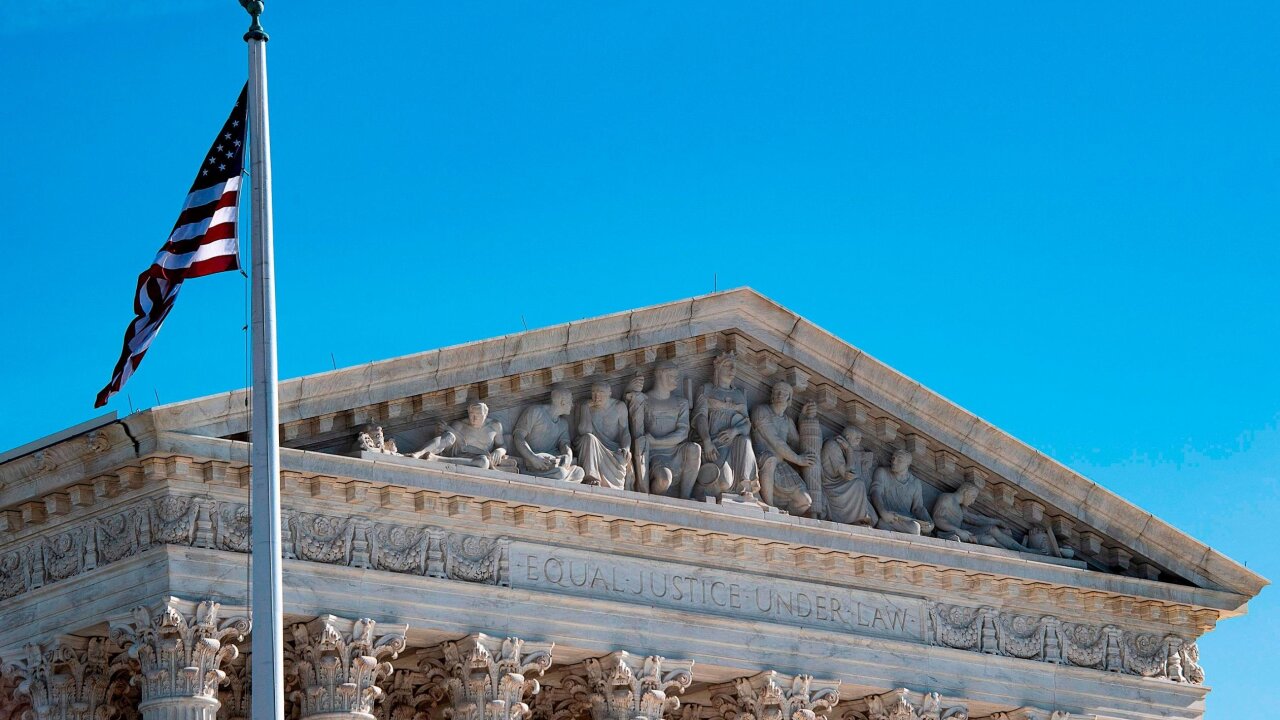 Trump’s frustration draws from the number of times courts have already blocked White House policies, such as the travel ban and ending the Obama-era Deferred Action for Childhood Arrivals program.

The President isn’t wrong to anticipate yet another slew of legal challenges: House Democrats, for one, have been discussing legal options, according to a Democratic aide. Some groups, like the American Civil Liberties Union, have already announced lawsuits.

How and where these legal challenges proceed is unclear, but it’s likely they’ll bubble up to the Supreme Court — potentially testing for the first time the 1976 law that formalized the structure by which a president can declare a national emergency.

“There’s been virtually no litigation in the 43-history of the National Emergencies Act about that statute,” said Steve Vladeck, a CNN Supreme Court analyst and professor of law at the University of Texas School of Law.

“To a large degree, what is about to happen is not precedented,” he added.

Prior to the 1976 law, President Harry Truman had declared a national emergency only to have it blocked by the Supreme Court. What Truman didn’t have then but that Trump has now is statutes, previously passed by Congress, to fall back on, Vladeck said.

To that end, the administration could face legal challenges on what statutes he relies on to merit pulling from funds that haven’t been appropriated for his wall. Trump invoked Section 2808 of Title 10 of the US Code, which allows him to dip into a stash of Pentagon funds that are earmarked but have no signed contracts for spending that money. Section 2808, specifically, requires the use of the armed forces.

Groups and individuals filing suit could argue that based on what troops have already done along the border, much of which has been supporting US Customs and Border Protection, the military isn’t required.

Landowners whose property is on the line for seizure could also mount a challenge, though that’s not necessarily specific to the national emergency.

Generally, the government is allowed to acquire privately owned land if it’s for public use, otherwise known as eminent domain. It’s been done in the past and is expected to be used to construct new barriers. Landowners, in these cases, are often fighting for what is known as just compensation — what they deem a fair price for their property. In general, Customs and Border Protection can proceed with construction even if lawsuits are ongoing.

The courts in which these cases would land depend on who is bringing the challenge and where they’re located. Trump predicted Friday that the 9th US Circuit Court of Appeals would be involved, though it’s not clear when or if that would happen.

Whatever the case, Trump faces an uphill battle in building his border wall through means outside of the $1.375 billion provided by Congress this week.

National emergencies can last for one year and then terminate, unless the President renews the declaration 90 days prior, said Robert Chesney, who served in the Justice Department and teaches at the University of Texas at Austin School of Law. Every six months, Congress can consider whether to put forward a “joint resolution” to terminate the emergency.