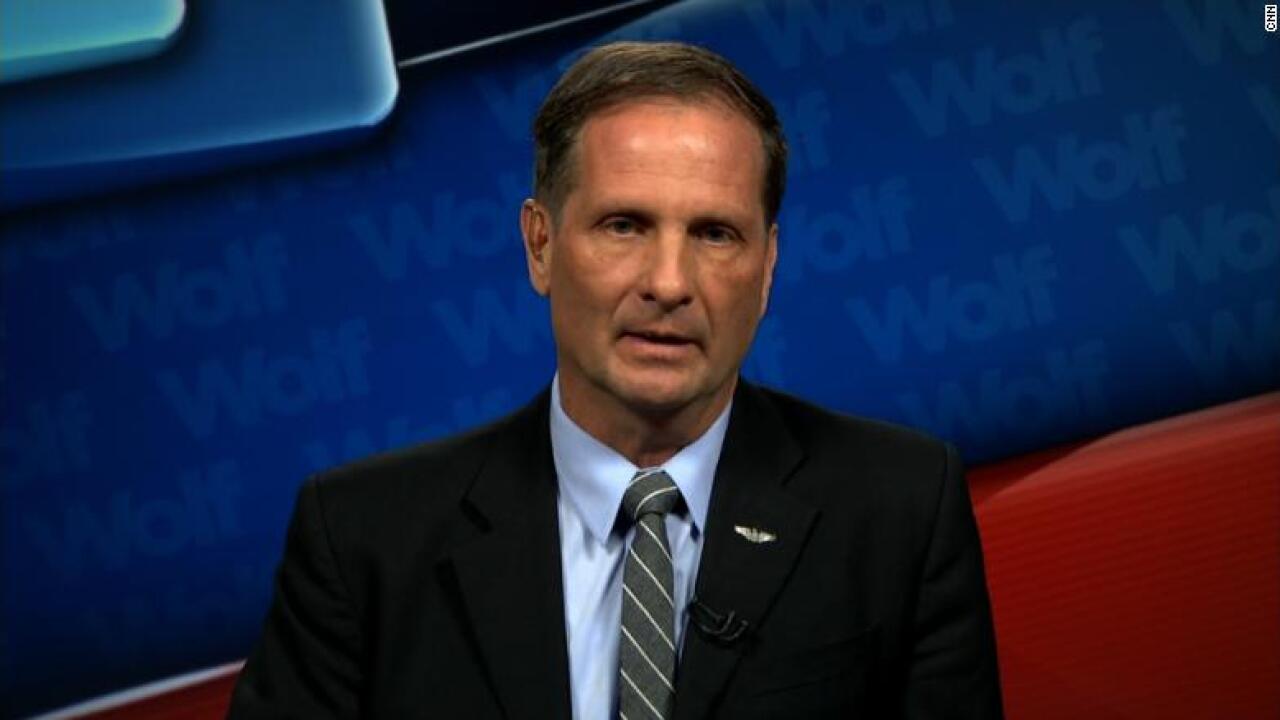 A press release stated that the purpose of the caucus was to “inform lawmakers and the public on the dangers of socialism and to serve as a bulwark to stop the advancement of socialist policies and legislation.”

The press release stated that socialism saw a “swift rise” as an alternative to capitalism, particularly around America’s youth.

“Socialism is a folly. Not only is it doomed to fail wherever it rears its head, it leaves a wake of destruction in lives and freedoms lost,” Stewart said. “So much time has passed from the fall of the Iron Curtain that many have internalized – or never experienced—Socialism’s ultimate price. If we fail to recall those dangerous times, the primitive appeal of socialism will advance and infect our institutions.”

The press release said that the creation of the caucus would “play a part” in defeating socialism in the U.S.