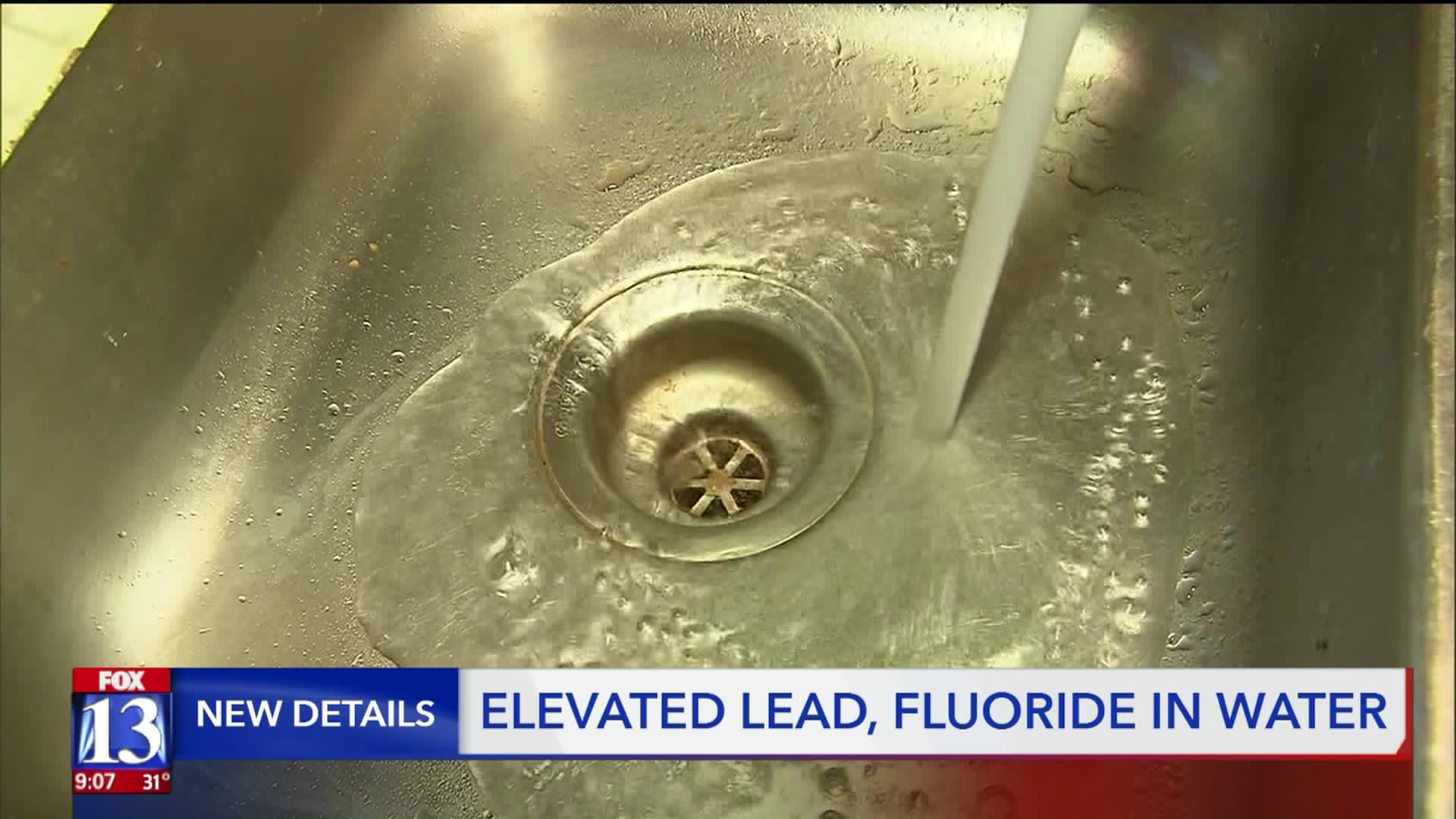 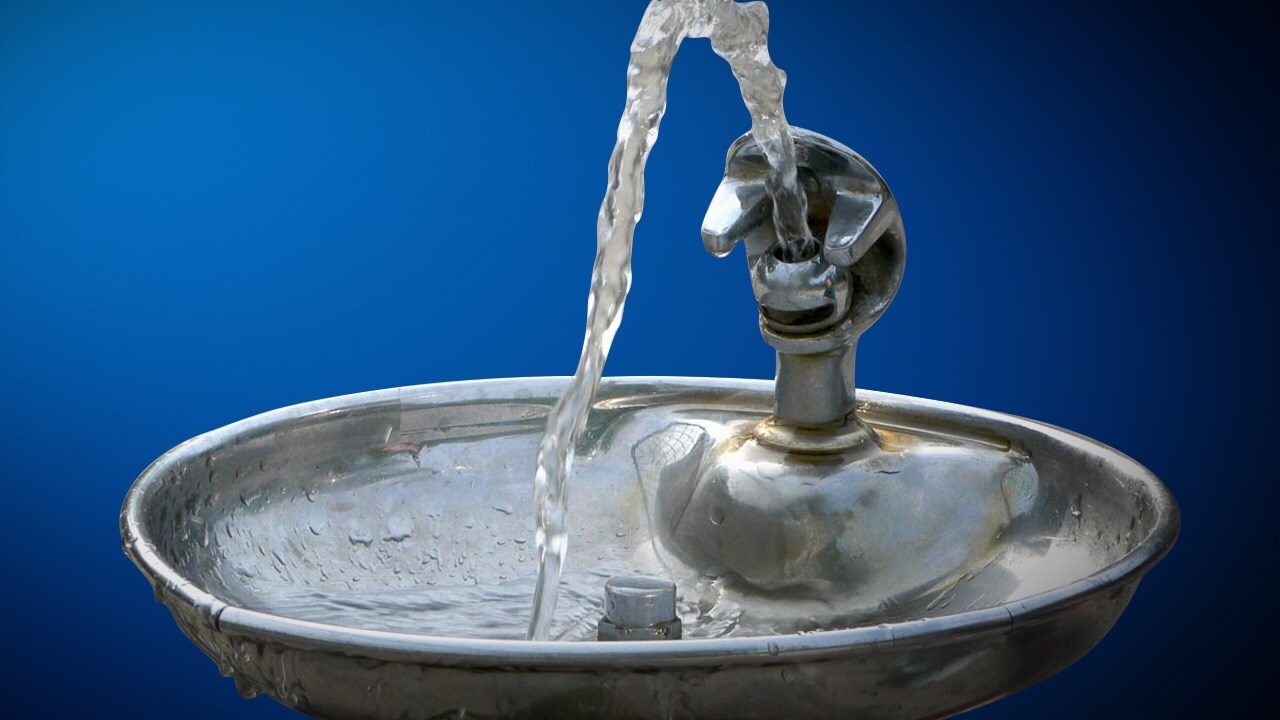 In a press release, Sandy City said not to drink or cook with the water until lab results confirm whether or not lead and copper concentration levels are safe.

The city is in the process of arranging for residents to get bottled water. Residents can pick up the water at Fire Station 34, located at 10765 South 700 East in Sandy.

“There was a short time period in a very localized area of high, not only fluoride concentrations, we also had high lead and copper,” said Tom Ward, Sandy City’s Public Utility Director, of the lab results the city received Friday.

The city said they were alerted to an issue with the water last Wednesday night when a Sandy resident called to report foul-tasting water. The contamination in the water supply was detected last Thursday, they began working immediately to mitigate the issue.

The city said about 600 homes were affected, from 10600 South to 11400 South and 2000 East to 700 East. The city said residents in the affected area were informed within 24 hours and told to flush their systems.

As of now, the city said the water has been tested and they believe it is safe to drink once again.

“When we sampled our field test for fluoride it was back within safe levels. It is our belief that the lead and copper is also within a safe range,” Ward said.

The city said the issue started after a snowstorm hit Sandy. The storm caused a power outage. When the power came back on, their fluoride pump malfunctioned, allowing higher than normal levels of fluoride to flow into the water supply for about a day and a half.

Some residents did report illness because of the increased fluoride levels, “at least five households had reported to us that they had individuals sick in their household last Thursday. The symptoms, indicative of fluoride poisoning,” said Ward. “It’s a gastrointestinal effect so vomiting, diarrhea.”

The city said, during a door-to-door survey of 480 homes, a few more households reported illness. Sandy City said anyone displaying illness associated with the water should contact poison control and their doctor.

The increased fluoride levels also impacted the system, causing an increase in levels of lead and copper, according to the city.

“Once the city’s Public Utilities Department discovered the failed equipment on Thursday, February 7 at 2 p.m., they immediately closed valves to isolate the area (approximately 11026 South to 11125 South and 1850 East to 1950 East). Crews flushed the drinking water line, notified the State of Utah and the Health Department, and went door-to-door to notify and instruct customers to flush their water systems,” Sandy City said in a statement.

For additional questions about the fluoride, lead and copper event please call 801-352-4421. Bottled water pick up is at the old Reams location on 10650 South 700 East.

Sandy City is encouraging residents who have not yet flushed their systems to do so. Per their instructions, a system can be flushed by running hot water through all taps for 30 minutes followed by cold water for thirty minutes.

The city said this should cost each household about six dollars and they will cover the cost by crediting resident’s water accounts.