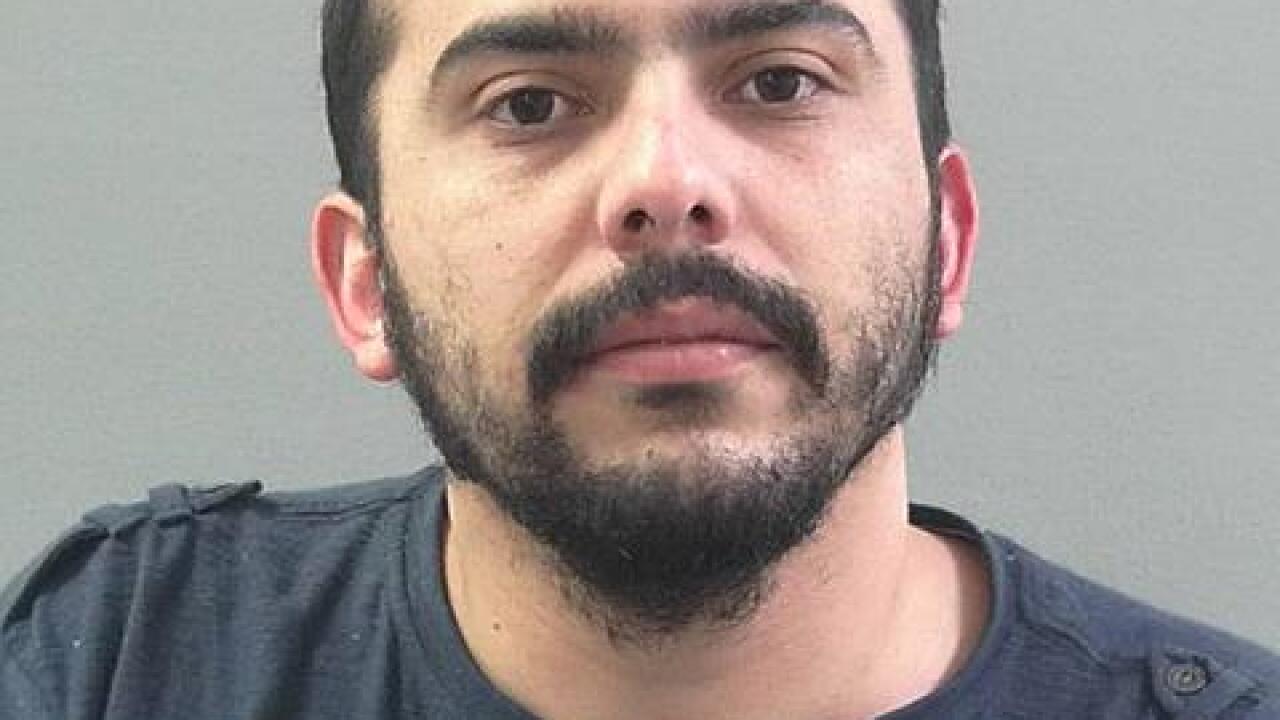 OGDEN, Utah — Police in Ogden said Friday that a second suspect was arrested in connection with the shooting death of a 18-year-old and critical wounding of his 20-year-old brother.

A press release stated that on Thursday, detectives with the Ogden City Police Department with the assistance of Layton police, and the Davis Metro SWAT Team arrested 28-year-old Daniel Vegas Gonzalez, and he was booked into the Weber County Jail.

The investigation is still ongoing, the press release stated.

The full release can be seen below: